When I became pregnant, my goal was to exclusively breastfeed Graysen. Everyone knows that “breast is best.” Breastfeeding offers tons and tons of benefits for both baby and mom, so I was all for it. But, even though breastfeeding has its perks, it’s not always easy.

Once Graysen was born, he latched on easily, so I was able to breastfeed him without issue. Unfortunately, the idea of exclusively breastfeeding was out of the window in less than a week after delivering Gray due to my complications. I stayed in the hospital after giving birth and saw several specialists. I even had to be monitored closely. There were times when I had to go to a different so they could run tests and give me proper medical care.

During those times, Graysen stayed in the nursery while Casey stayed by my side. While he was in the nursery, the nurses gave him formula to supplement for my breastmilk. Once I was cleared to be discharged from the hospital, I decided to sort of start over and exclusively breastfeed. 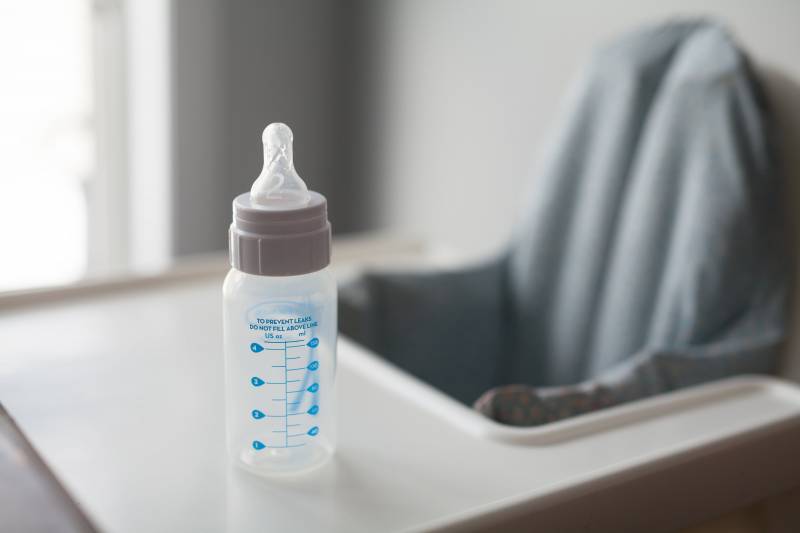 Breastfeeding was difficult and intimidating at first. When I first started breastfeeding at home, Graysen was able to latch on just fine. But then, after some time, it felt like he wasn’t latching anymore. I was worried that he wasn’t getting enough milk. One of the keys to breastfeeding is making sure your baby has their mouth open wide enough to grab hold of the areolar tissue for proper suckling. Not just the nipple. This is why many women say breastfeeding hurts. If the baby latches onto the nipple only, it will become sore and the baby will only get a limited amount of milk. This is why it’s vital for you to make sure that your baby latches on correctly, so they’re able to receive the feedings they need to grow.

Generally, when you nurse you should start on one side and switch to the next side after 15 minutes. I would do that a couple of times since my nursing sessions would be as long as an hour. I knew that was a long time to nurse, so I decided it was time to talk to a lactation specialist. Lactation specialists are healthcare professionals who are trained to help you with anything in regards to breastfeeding. From helping baby latch on correctly to low milk production to assisting with babies who aren’t gaining weight.

The lactation specialist informed me that the way I was holding Graysen in relation to my breasts was incorrect, which meant my milk wasn’t able to flow properly into his mouth. She then showed me a couple of different positions to nurse Graysen so he would be able to get an adequate milk flow. I immediately felt the difference. It was such a wonderful relief from my concerns.

I also started pumping a few days after I came home from the hospital. When I started pumping, I expected to pump out a lot of milk. But, my output was literally less than an ounce of milk. The next couple of days, my output increased to pumping 3 to 4 ounces a session. I was still out of work for another two months and I figured I could build a freezer stash of milk, which would help me have more than enough once I returned to work. Unfortunately, it was a difficult task as well.

I initially pumped 3 to 4 times a day for 20 minutes and would only get 4 to 5 ounces per session. Between nursing Graysen and trying to catch a nap while I could, I didn’t have any more time to pump. I knew that wasn’t enough to add to my stash, considering the rate at which Graysen was drinking. I would bottle feed Graysen in the day and nurse him at night. I went into panic mode and started watching YouTube videos of other nursing mothers. I saw all of these women who pumped 32 to 35 ounces of milk a day with freezers packed with frozen storage bags of breast milk! I wanted to be one of those women who pumped that much milk.

So, I decided that I had to increase the rate at which I pumped. I began pumping every two hours. It was literally a full-time job and became stressful, which also affected my milk output because stress actually reduces milk production. I even tried many different things to increase my milk output: lactation cookies, lactation supplements, lactation teas, Moringa, and more. I thought I needed to pump as much milk as those women and to have a stash until one day, I decided that I will do what works best for me and Graysen. That was definitely a turning point for me.

I now only pump three times a day. My stash is gone, so I have to pump daily. I also supplement with formula when needed. Although I wanted to exclusively breastfeed my son, the rate at which I would need to pump to achieve that is impossible for me. 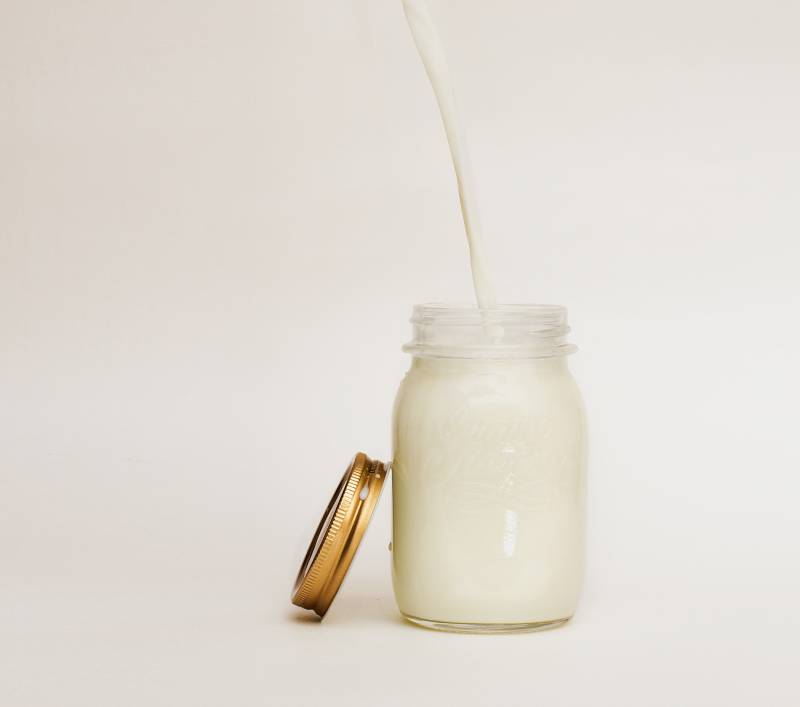 My Tips For Breastfeeding Success: 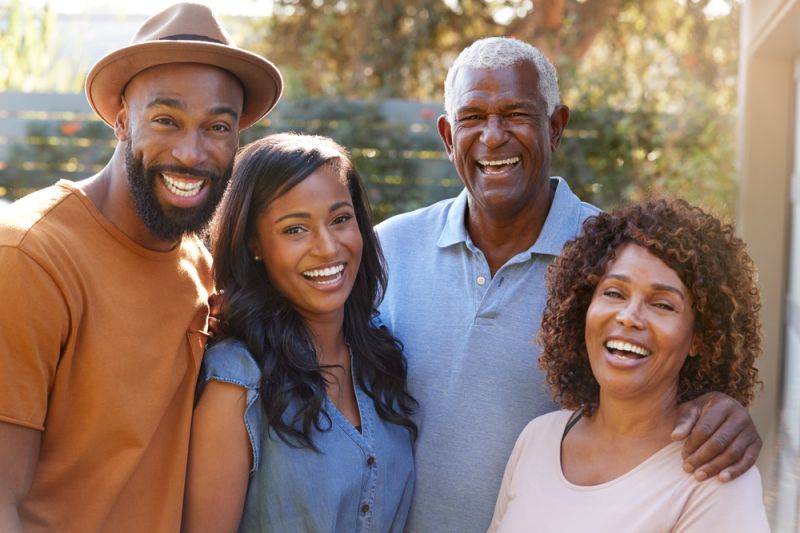 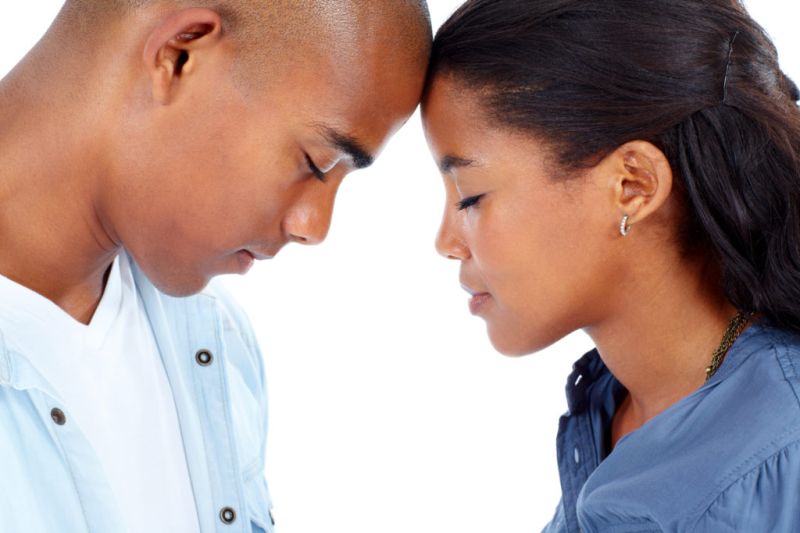 It’s Time to Buy A House, Are You Ready?