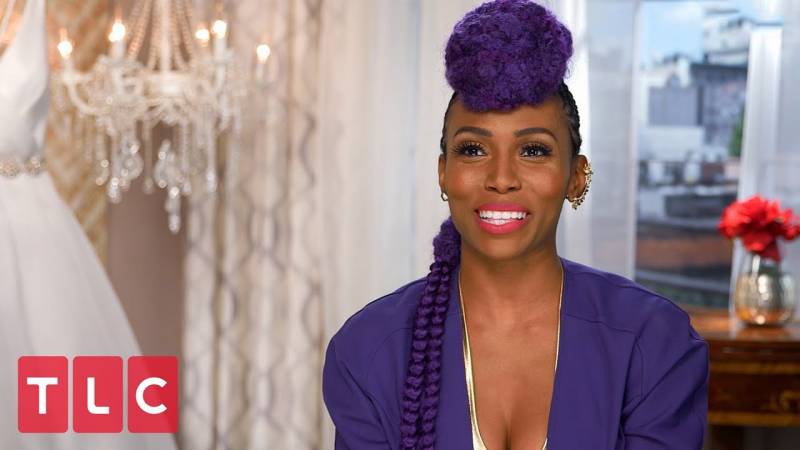 Music sensation Nik West joined the roster of TLC’s “Say Yes to The Dress” to find her dream gown. As a former bass guitar player for our beloved, late Prince, Nik walked into Kleinfeld with a purple unicorn flair. Of course, with such a bold fashion sense, she was looking for a wedding dress that’d match her personality and groovy lifestyle.

Rocking a colorful, braided mohawk paired with a matching purple jumpsuit proved that Nik was a bride meant to stand out. She expressed how she was interested in a catsuit with a detachable skirt for her reception to keep the party going. However, after trying on a few dresses that fit the criteria, Nik was not moved. She was looking for spunk, futurism, and elegance.

Her consultant, eager to find the perfect fit for Nik, talked to the designers of Lakum and sought their expertise since their recent collections consist of very futuristic-like pieces. After hearing about Nik and her requirements, they were determined to make her vision come to life. Using metallic embellishments from their line, they put together a mockup sketch so Nik could get an idea of what her custom design would look like.

Nik immediately lit up, excited for the outcome! Two months later Nik arrived at her fitting, anxious and ready to see her vision in the flesh and was blown away due to her expectations being surpassed! Nik beamed with joy, and she felt and looked like the futuristic bride she aimed to be. 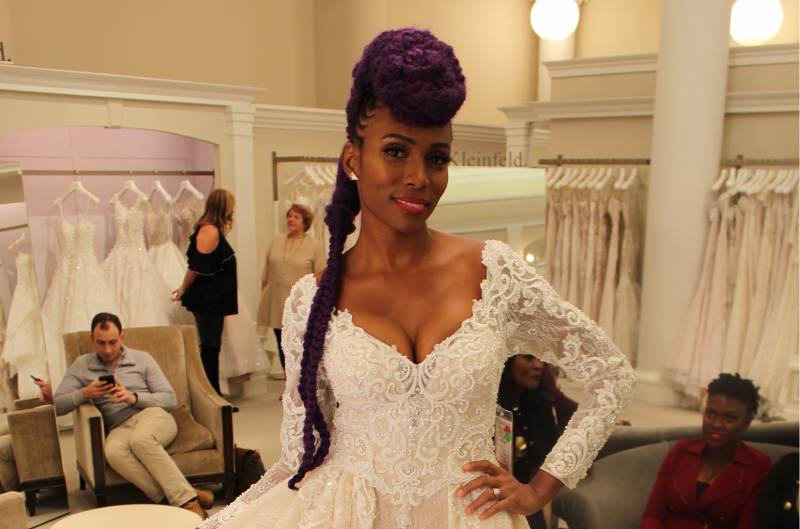 Making the decision of having a custom design for Nik’s wedding catsuit-dress was the best idea ever. I believe that the detachable skirt added just enough elegance and softness to the edgy, rock-and-roll catsuit. Nik was able to have the pleasure of looking like a queen by day and transformed into a bridal superstar by night, which is exactly what she needed.

Every woman wants to be out-of-the-box on her wedding day while also feeling like herself, and I believe Nik did that beautifully. The one-shoulder, geometrical design on the catsuit added texture and personality to the entire outfit. It also gave Nik just enough sparkle against her brown skin and made her shine bright like a diamond as she made her hot air balloon exit!

What do you think about Nik West’s custom Lakum gown? Would you want to rock a futuristic look on your wedding day? Let us know in the comments below! 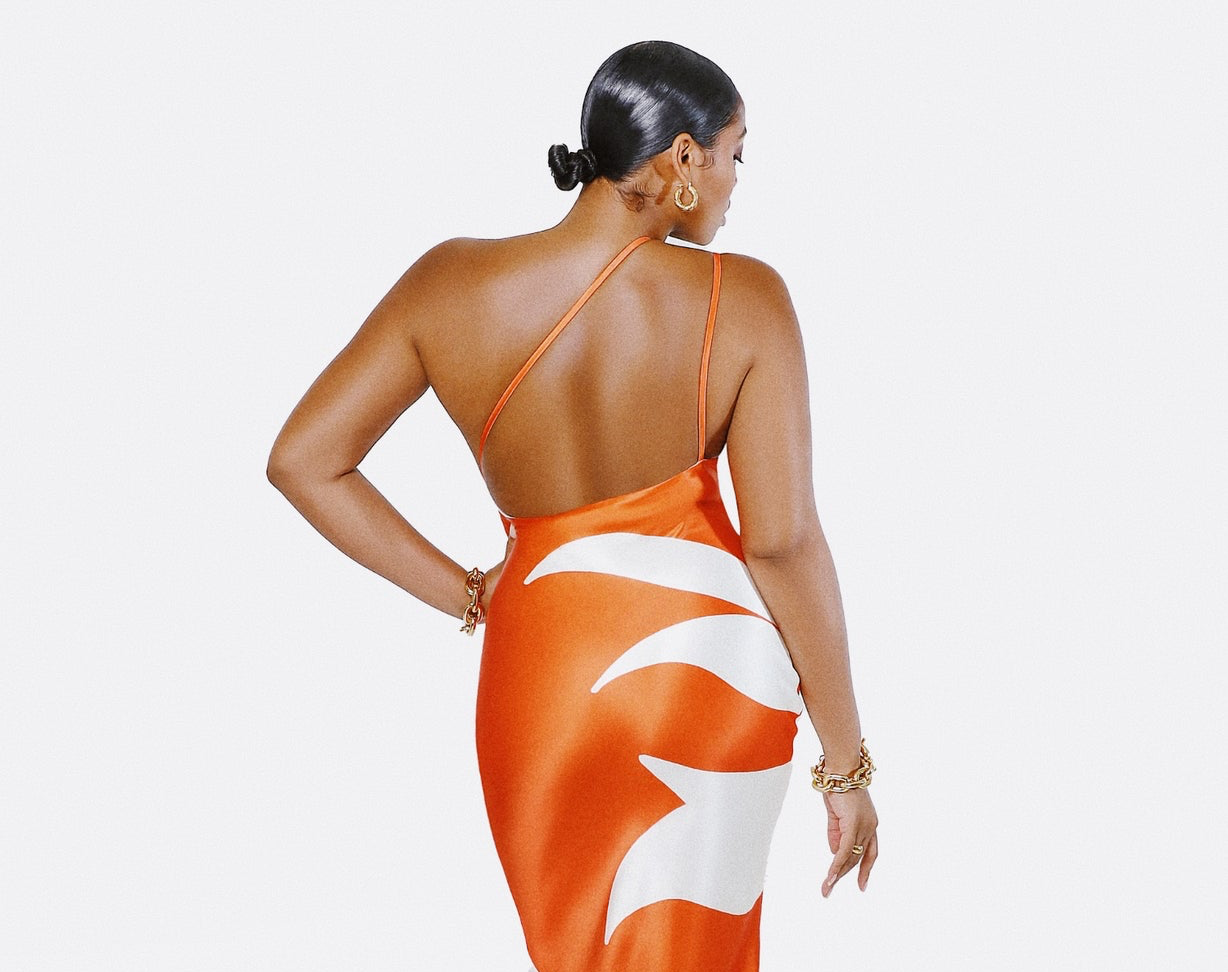