When we think of all the contributions African-Americans have made to so many industries through out the years, the wedding industry may be one that is overlooked. But we have found an unsung African-American history-maker that created wedding gown masterpieces for some of the most influential figures of our time.

Anne Lowe is an African-American designer who began her illustrious career in late 1940s. She designed a wedding dress for some of New York’s most notable socialites. Her customers included the DuPonts, Roosevelts, Posts, Biddles, Rockefellers, Auchinclosses, and other families that were listed in the Social Register.

But Lowe reached the height of her popularity when she created the wedding gown for Jacqueline Bouvier for her marriage to John F. Kennedy on September 12, 1953. Flowers were very important to Lowe, as she incorporated them into her works. Flowers were even on Jackie Kennedy’s wedding dress. 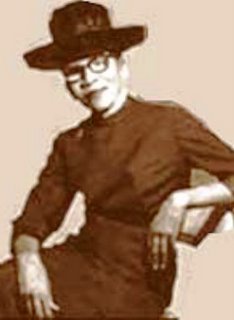 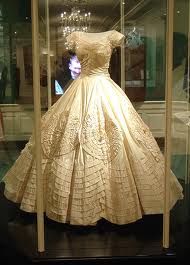