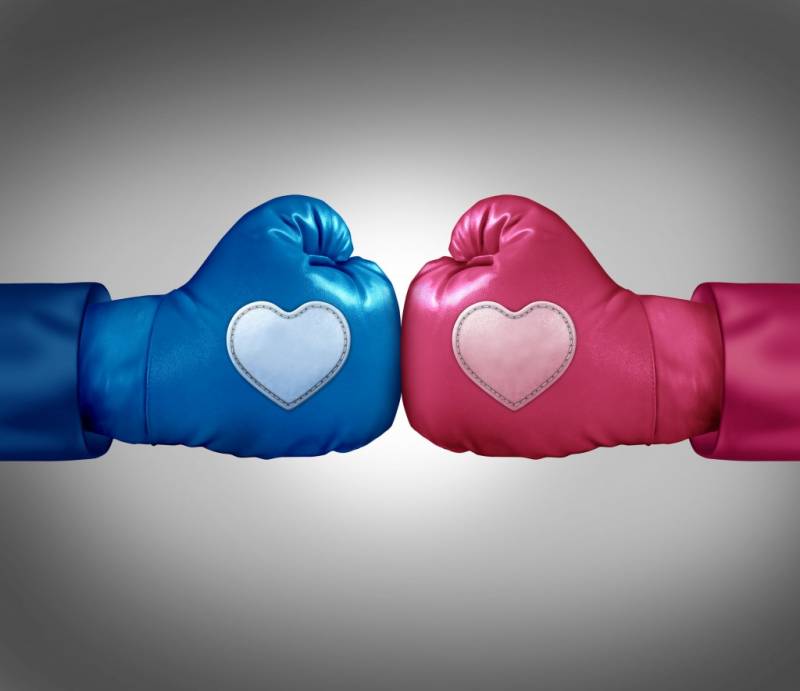 First things first, I do not consider myself a relationship expert, but I think I learned from the best- My father. From teaching me how to have male friends (who no longer exist since I'm married) to encouraging me not to have sex before marriage (which did happen, but that’s another column) all the way to the classic saying, “Don’t worry baby, somebody better will come along.” Well, as fate would have it that somebody is my now husband. However, there were some things I didn’t learn from my father that my degree in Psychology taught me, which was: emotional regulation. In a nutshell, emotional regulation is something that we are all capable of doing since most of us control our own emotions.

Here’s a scenario, you and your significant other get into a disagreement and it’s getting heated. Before the situation escalates someone has to stop and say, “Hold on. Let’s sit down and talk about this. I don’t want this to go too far.” And that person is usually the bigger person and has more control over their emotions, so when they feel themselves getting upset, offended, or down right mad they choose to regulate their emotions and take control of the atmosphere. I can recall a time when my husband and I were just dating and as most couples do we got into a disagreement. I’ll be honest with you I do not enjoy disagreeing with my husband, but we debate often on current events from politics to entertainment so sometimes we can agree to disagree while other times one of us is trying to convince the other we are right, which is totally wrong to do. I digress, during this particular disagreement he stopped me from fussing and sat me down. We decided to sit down in a chair at eye level. Since, initially we were both standing up. I expressed how I was feeling and he told me how he felt.

After it was said and done we made up as most couples do. See, disagreements are normal, but once someone is angry it means things can go wrong.  This sounds juvenile, but the word anger is in danger. Get my point? Currently, as a married couple we still have to sit down and have “the talk” when disagreements get out of hand.

Here are some tips on regulating your emotions and squashing disagreements before someone gets angry or worse someone ends up with their feelings hurt.

Sit at eye level: This might sound infantile but when you think about it who would want someone standing over them during a disagreement. It makes the environment more hostile and I don’t know about you but that seems pretty aggressive if you ask me. If both of you all are standing and disagreeing (arguing) it’s best if the bigger person grabs the other person by the hand and says, “Let’s sit down and talk about this. I don’t like where this is going, and I think there’s a better way to handle this.” It doesn't make you weak for stopping the situation from getting out of control. It makes you strong and often times you and your partner will take turns being the bigger person.

Simple Touch: Grabbing your partner by the hand before the disagreement gets out of hand is surprisingly one of the best ways to calm the situation down. In our home, we’ll even go as far as having the other person put their hand on the others heart. It reengages us with one another and sometimes can bring out the true reason why the other person is upset. Let’s face it, we are all human so often times we might not be upset with our partner but about other incidents that have taken place.

Take A Walk Together: The other day we went to a festival and afterwards instead of heading home we walked to the nearest restaurant, which was a good distance away. Sometimes, when you walk with your partner you don’t have to immediately strike up conversation, you can simply just enjoy one another's company. Trust me, you’d be surprised how quickly they open up to you about their day and possibly anything that’s bothering them.

Do you have any tips for how you handle disagreements in your relationship? Please do share in the comments below!

May your marriage continue to last forever, as planned!