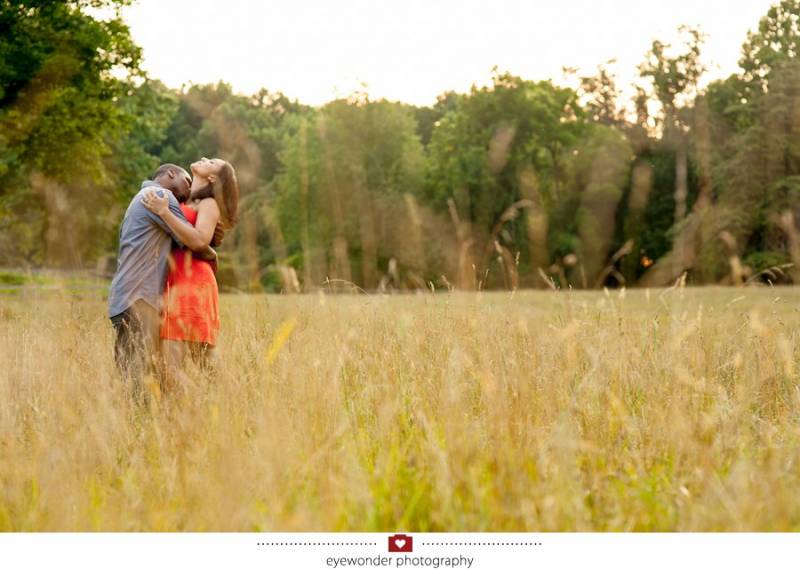 Tiffany says he followed her and Solomon says he just happened to see her three times in the span of 20 minutes. Either way, there was something that compelled Solomon to speak to Tiffany after seeing her for the third time in one day. He said to her, “I don’t know if you believe in fate, but this is the third time I’ve seen you, so I just had to say something.” They exchanged small talk and phone numbers and the rest is history! Three years later, the couple who has been inseparable since their chance meeting are planning to spend the rest of their lives together. Check out their picturesque outdoor photo shoot captured by engaged photography duo, Kristiaan and Lionel of EyeWonder Photography. 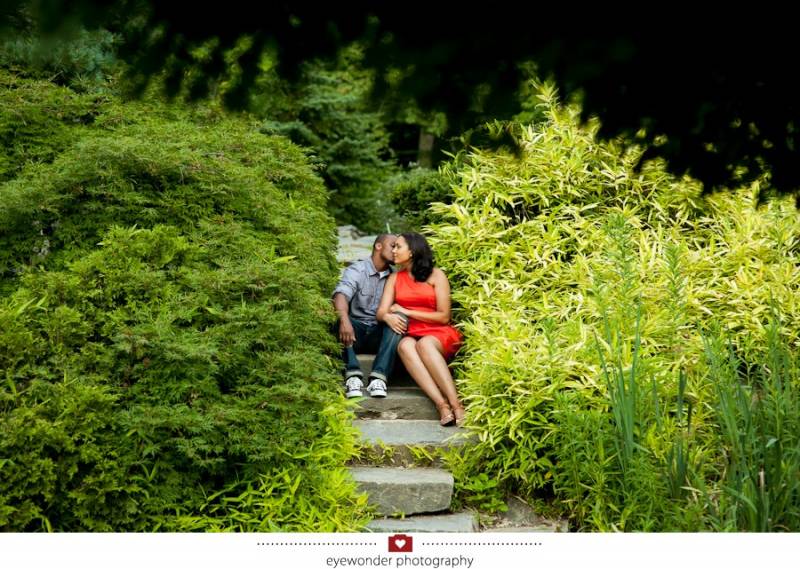 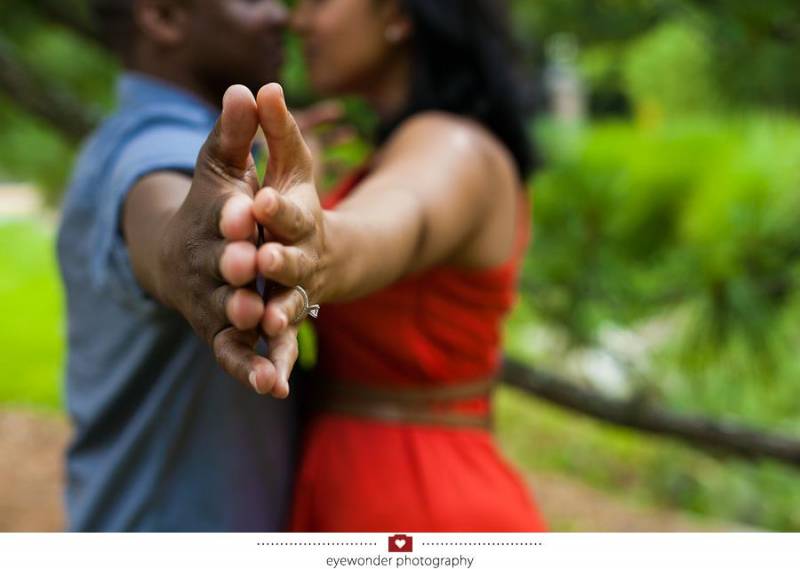 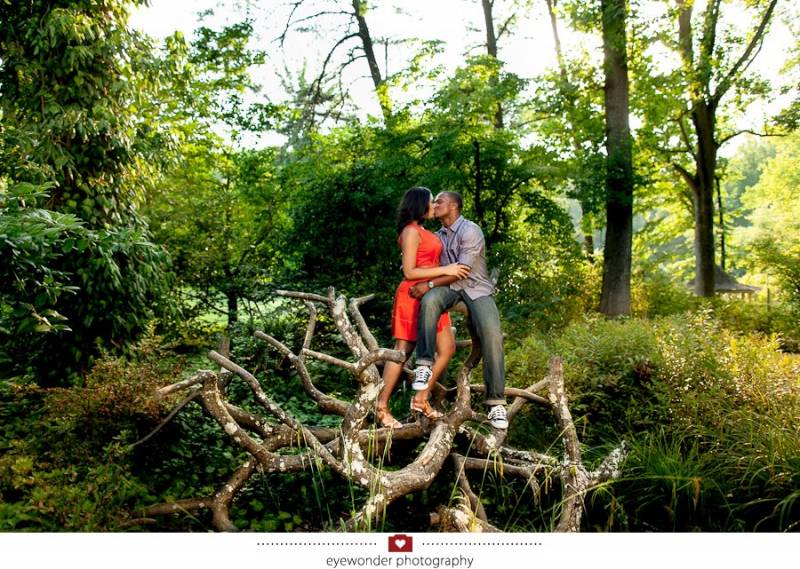 Tiffany and Solomon set off with a team of 5 others on a church mission trip to Santa Cruz, Bolivia on July 22, 2011. They worked long days painting, building, interacting with children, and bonding with their team. On one of those days, the team had some time to walk around the town and then head to the nearby waterfalls. Tiffany never noticed that one of the missionaries, Andrew, had left. He had drove back to their home to get the engagement ring for Solomon. Later the team walked closer to the smaller waterfall in which the water came out from a tunnel in the mountain. A team member said that Tiffany and Solomon should take a picture at the smaller waterfall so they started to climb. With Solomon still to her back Tiffany got to a good height. Still looking up at the waterfall, Tiffany thought Solomon was making general, yet sweet, conversation about their relationship. He asked if she loved him, and she replied, “Of course!” He then asked if he could trust her with his heart for the rest of his life? She replied yes, but proceeded to ask him the same of hers. She then remarked that she couldn’t go any higher and that place will have to do for the picture. When she turned around, Solomon was on his knee holding the ring box open and asked, “Will you marry me?” As time froze and all sounds became mute to Tiffany, she replied, “Yes!” 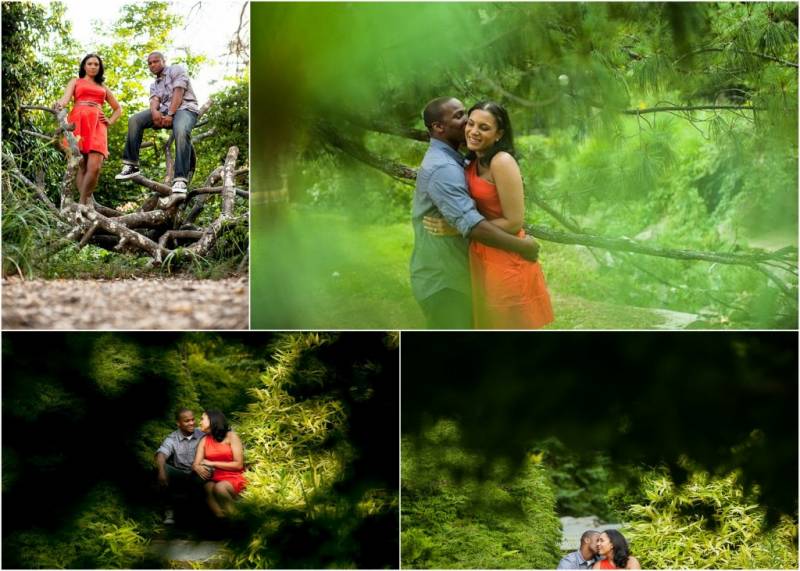 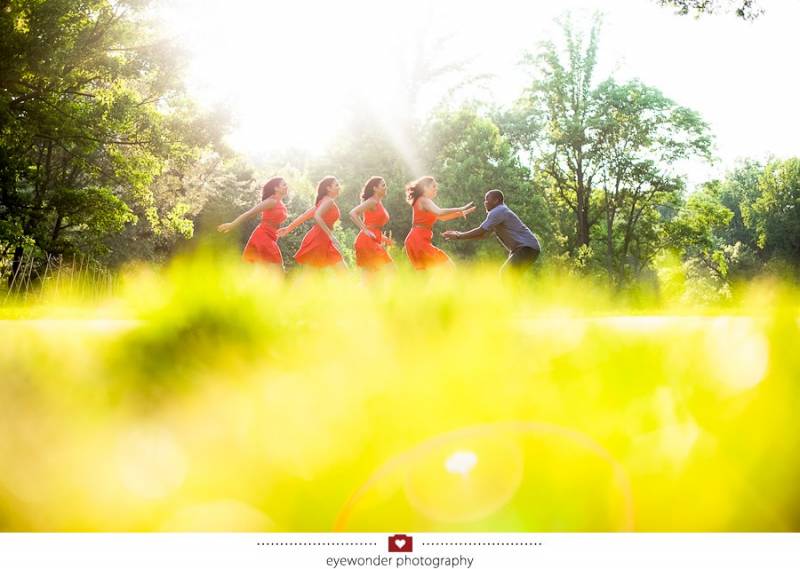 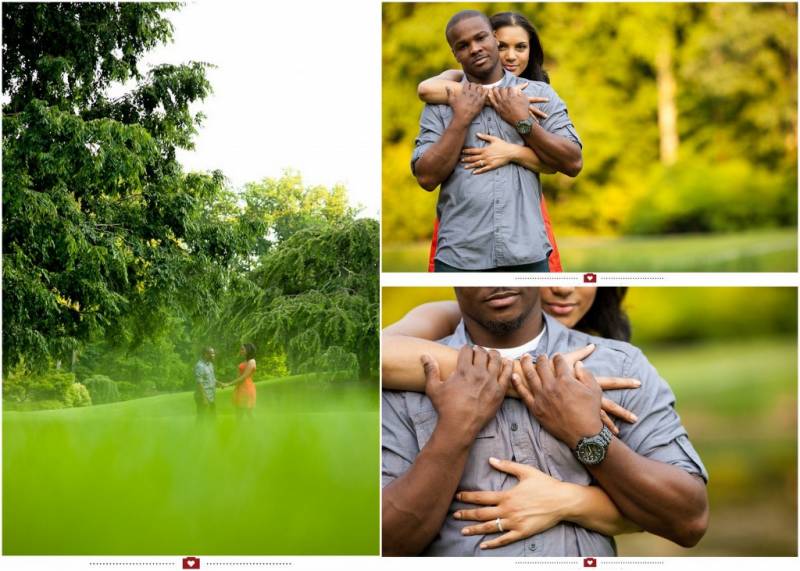 “Our lips started to hurt from kissing so much! Also laughing and keeping the mood light. We understood that the best shots required us to have a lot of fun and be open to ideas. Our photographers, Kristiaan and Lionel, are more than awesome. They really are artists and were totally invested in us.” 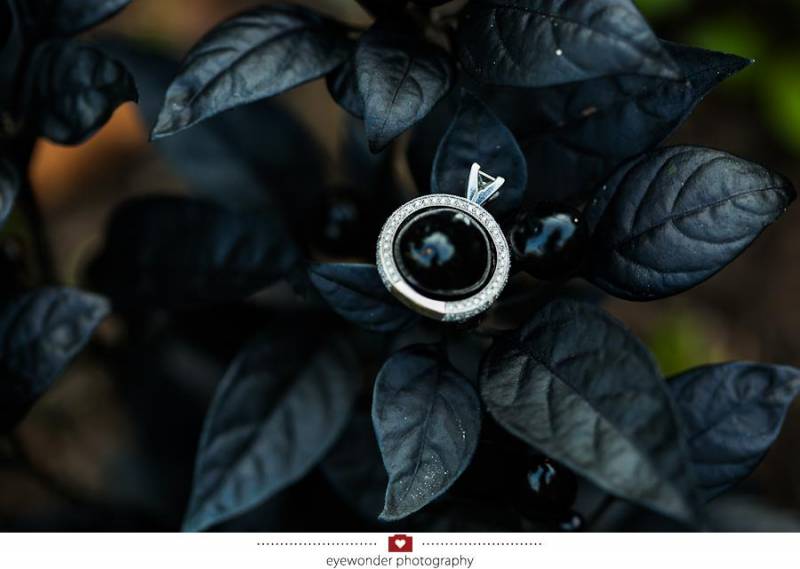 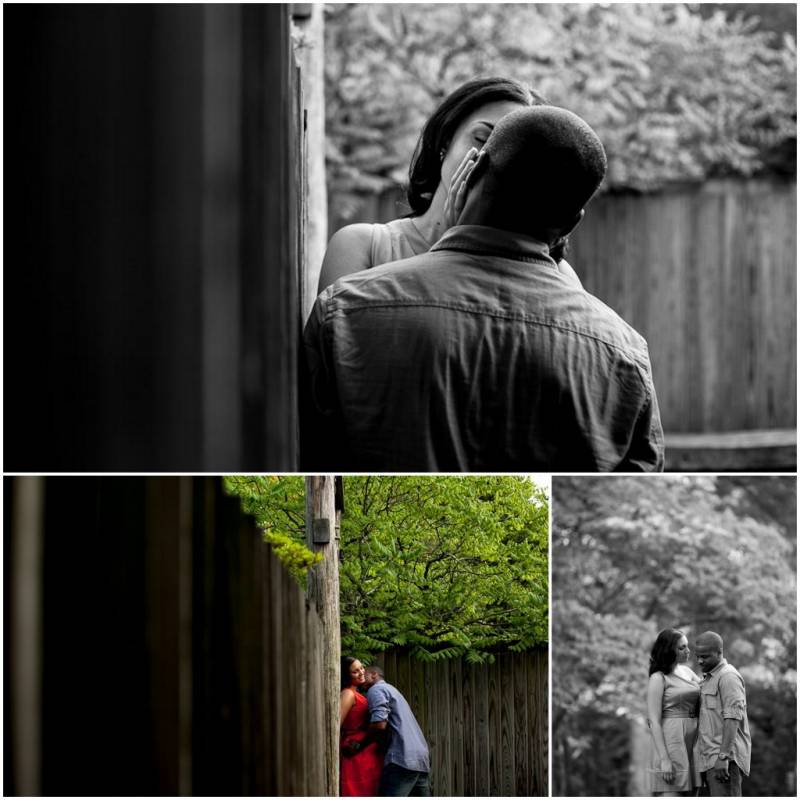 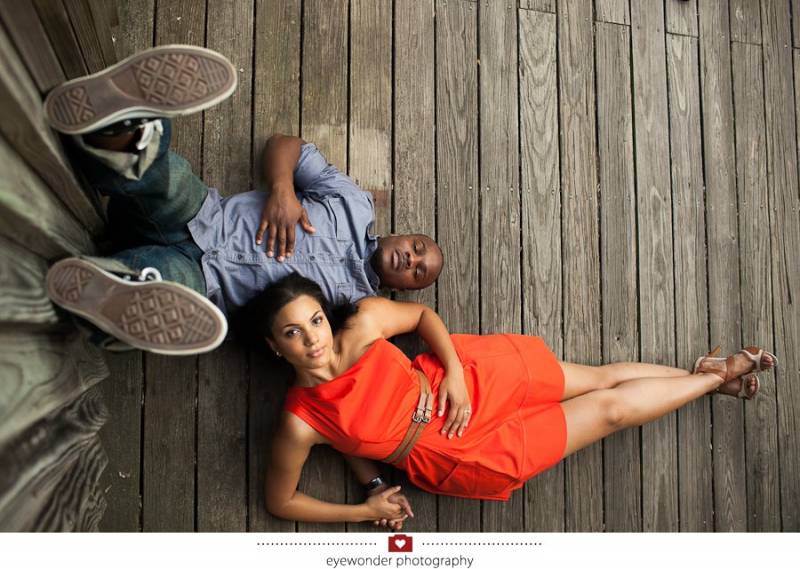 “We are looking forward to being in Central America with our family and friends. It’s like a huge family trip and many of our guests have never been out of the United States ever in their lives. We’re excited to show them the world!” 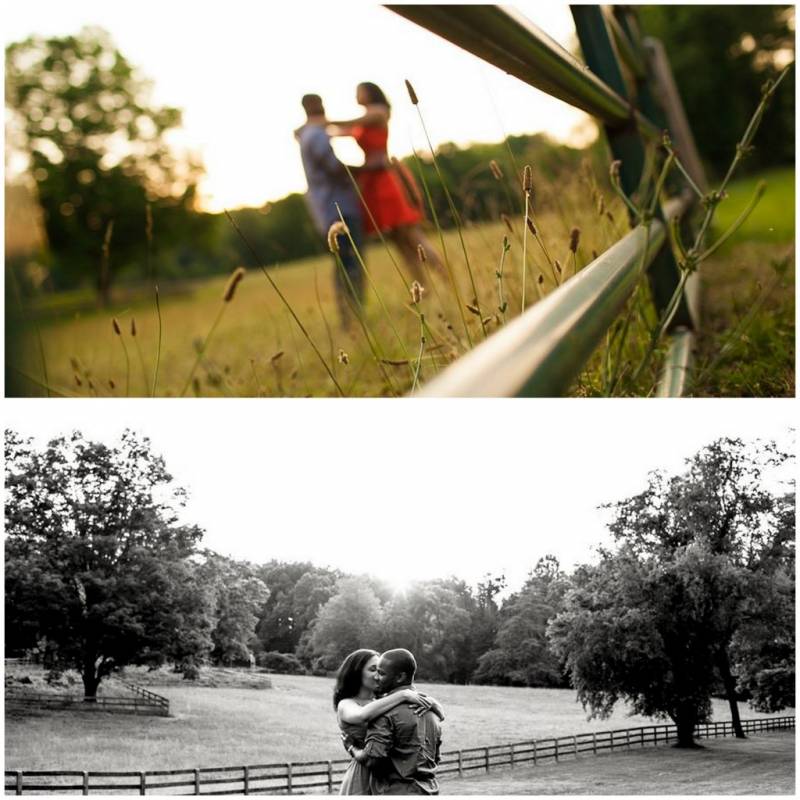 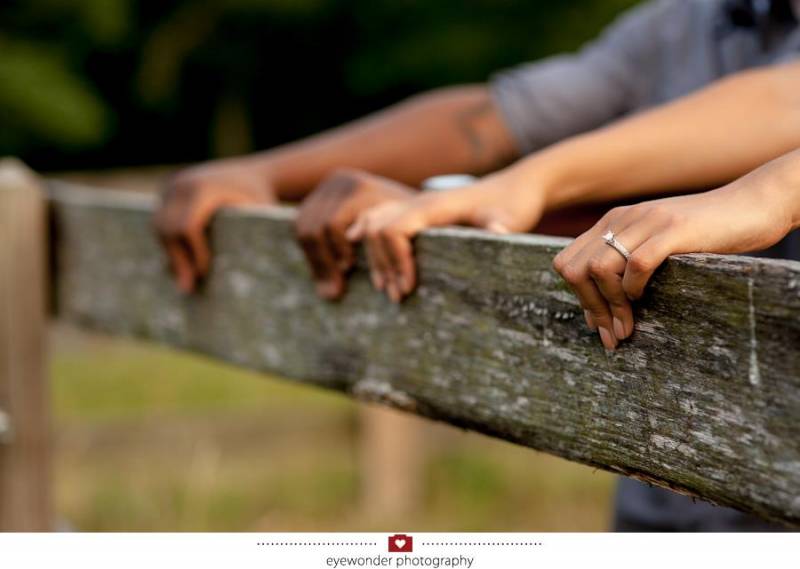 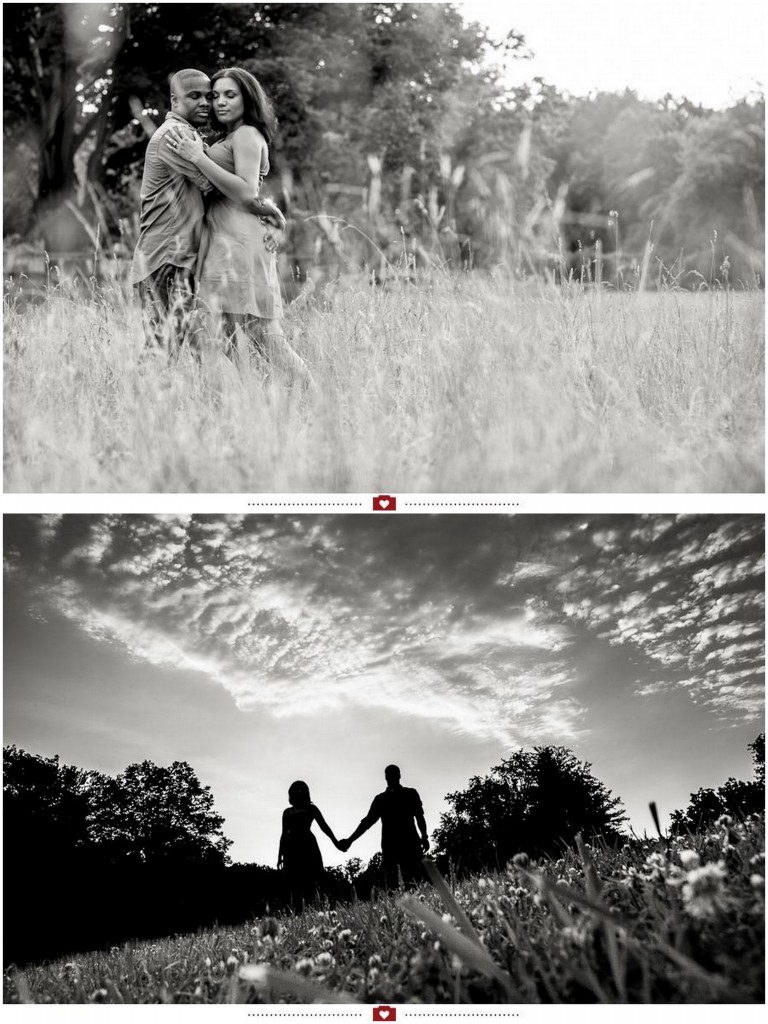 Wedding theme/inspiration: We really don’t have a wedding theme, but it will definitely reflect our love for God and each other in an elegant and romantic way. 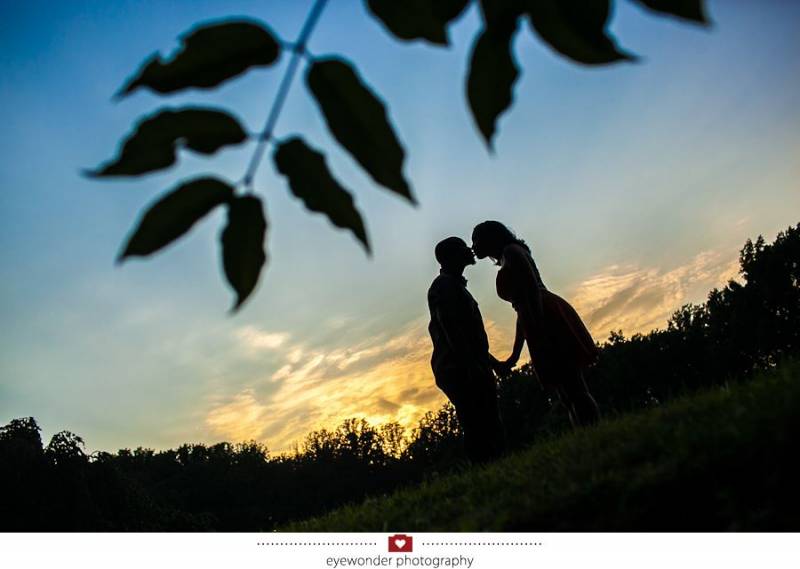 Congratulations to the lovely couple! Wishing you both the very best in all of your wedding plans!