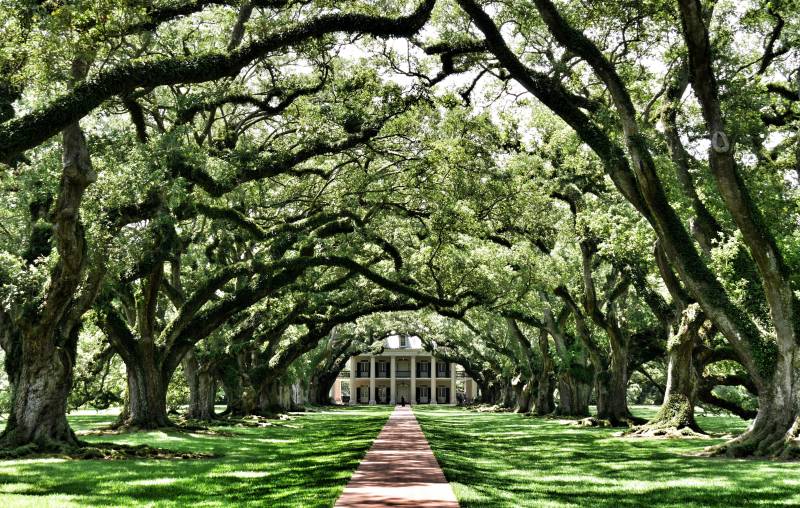 There is a trend that has grown very popular among brides and grooms that I personally find very disturbing, plantation weddings. And even more recently, a 26-year-old bride-to-be went viral when she took to Reddit to express her confusion as to why her African American bridesmaid dropped out of her wedding after hearing it would take place at a plantation.

Now for those who are unfamiliar, plantations were “working grounds,” for a lack of better words, for enslaved African-Americans since the early 1600s. But for many Pinterest enthusiastic brides, plantation weddings are a supposed “it” trend if you are looking for a romantic wedding aesthetic.

The bride’s post has since been deleted off Reddit but as we all know, nothing ever really gets deleted off the world wide web. The post was re-shared on Twitter for all of the world to chime in. 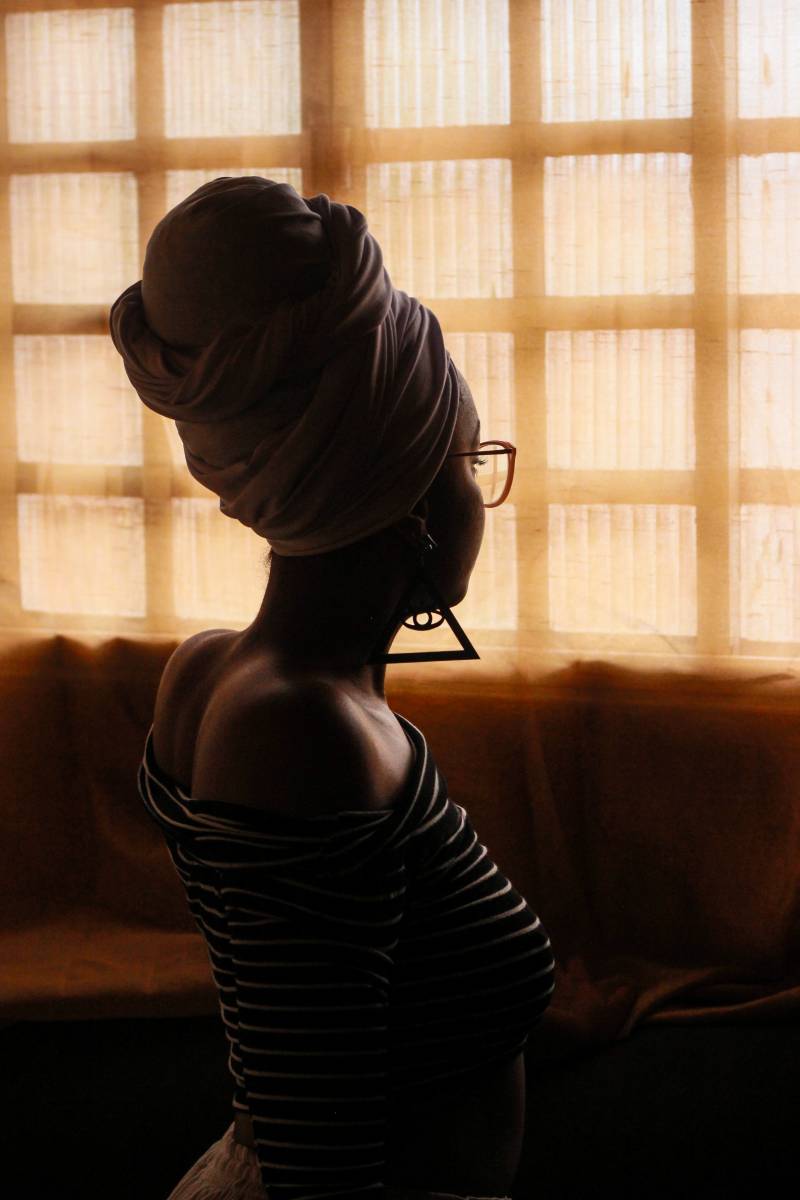 According to the original post, not everyone was thrilled about her decision to host her wedding at the “incredibly beautiful plantation” that she had admired since she was a little girl. The bride said two of her friends, who she identified as J and T, didn’t seem as excited.

Shortly after announcing her decision, the original poster said she received a message from J in which she withdrew from her bridal party.

“I love you a lot, but I have to bow out from being a bridesmaid,” J wrote.

In the message, J said she had been well aware of the decision to host the wedding at the plantation and voiced her concerns early on.

“I told you then that I could not be a part of a wedding that happened at a plantation. I firmly believe that all plantations should be museums that highlight the atrocious injustices towards my community,” J wrote. “We talked in great detail about exactly why I felt that way, you told me that your love for me outweighed your desire to have a wedding at [plantation] and I wouldn’t have to worry about it.”

J further explained that appearing at a plantation wedding could harm her career. Stating that while she loved the bride very much, potentially harming her professional reputation was not a risk J was willing to take.

Although J bowed out of official duties, she still offered to pay for the half of her gown, be involved in the bridal shower, and attend the bachelorette party — if the bride would have her there. She also reassured that her issues with the chosen venue did not translate to issues with the bride or groom.

As an outsider looking in, J handled the situation at hand as mature as anyone could possibly handle such a case. Although J did agree with the venue, which as an African-American, her feelings were warranted.

The bride took to Reddit for assistance on processing J’s message, stating that at the time of the post she had not yet responded to her friend.

The bride claimed that while she knows J has degrees in African American studies, she finds it ridiculous that her colleagues would judge her for being in her wedding.

She asked [Reddit], “How do I convince her that she’s being ridiculous and that what happened there was a long time ago and has no bearing on my wedding, and that any colleague who would judge her is incredibly narrow-minded and shouldn’t be paid any attention to.”

Her post quickly gained notice and although the post was deleted, the comments remain, and many people criticized the bride for being insensitive. Which — considering the political climate and how the internet tends to views racial issues — is a plot twist if there ever was one.

Now while I usually encourage brides to do what feels best for them when it involves their big day, this situation, however, is one of those few exceptions to the rule.

Let’s be clear, having your wedding at your desired location is not the problem at hand, however, it is understanding how those choices could make those involved feel uncomfortable, especially in a case such as this. 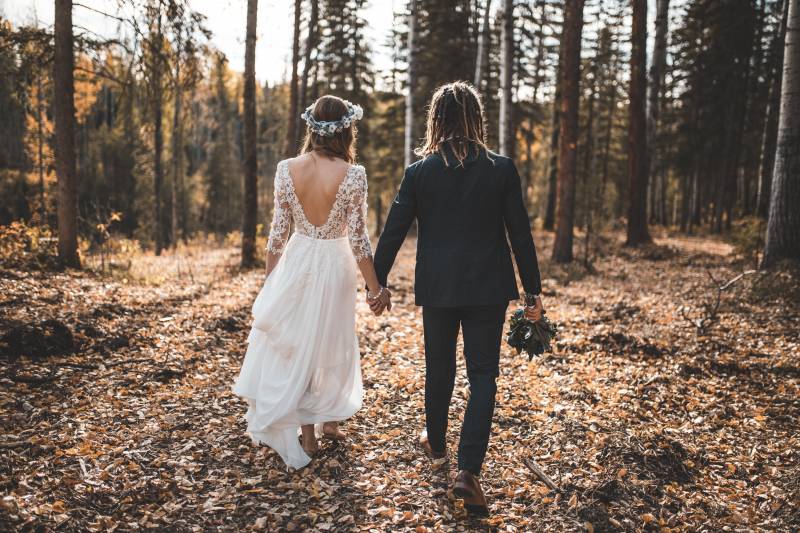 For the bride to not understand why her African American bridesmaid felt uncomfortable in participating in her event is actually quite bizarre. You are asking your friend to be desensitized to the horrific events that took place at this plantation. That is something, quite frankly you cannot expect someone of African-American descent to do especially in this day and age.

According to an article written in The Atlantic, new studies add to the evidence suggesting that our parents’ — and even grandparents’ experiences might affect our DNA. If someone is in fact blood related to a former slave, it’s quite possible that the trauma lived by those slaves may be passed down generations.

Imagine being Jewish and your African-American friend invites you to her wedding at a concentration camp; that would be disgusting considering the history of that took place there. A plantation in the southern United States is no different. 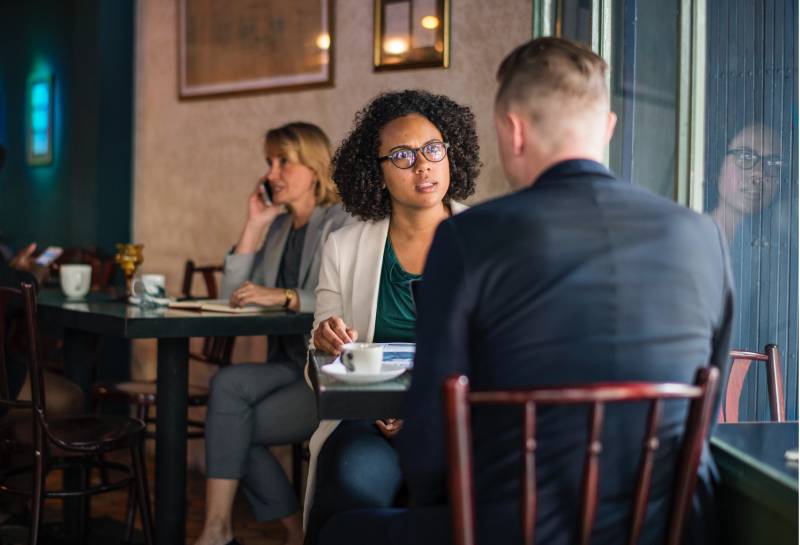 The plantation is a representation of the oppression African Americans faced and continue to face in this country and celebrating on grounds where stolen bodies worked day in and day out, some at the cost of their lives, is simply a slap in the face to those who went through that trauma.

Be aware of how certain trends can trigger trauma or even simply offend those involved in your planning. A key factor to consider during your planning is your country’s current political and racial climate. Issues have changed so much over the years, sometimes it might be unknown to you that you may be actually offending someone. Also, a little research will help you in your efforts to not offend those a part of your big day, starting with the venue. Check and double check to see if your chosen venue is tied to any horrific events.

How do you feel about plantation weddings? And what do you think of the situation discussed in this article? Let us know how you’d handle it in the comments below. 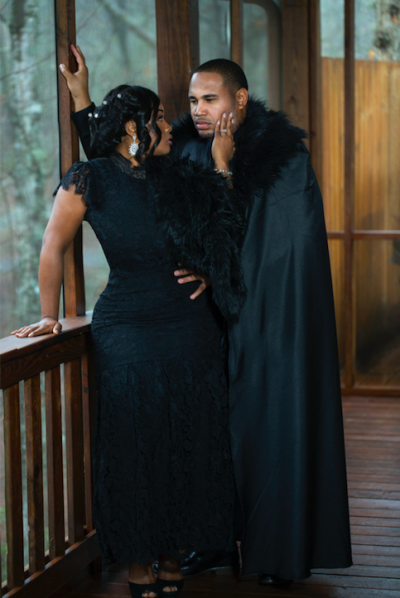 Take Your Love To The Next Level With An Aruban Adventure 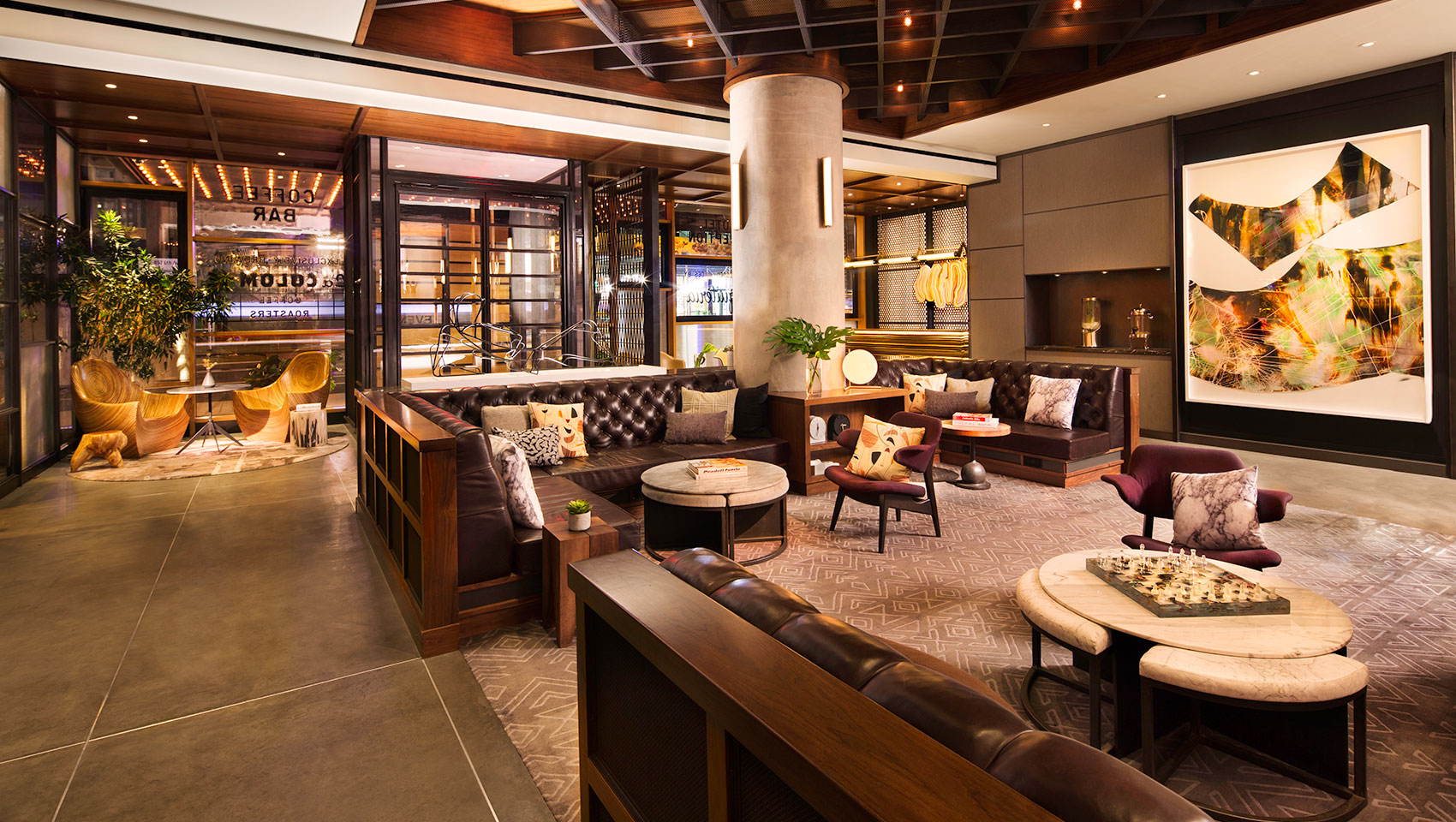