We at Black Bride can’t get enough of seeing people fall in love and celebrate their new (and sometimes not-so-new) found love in matrimony! 2012 is already starting off to be a great year for wedded bliss…especially with celebrity couples! Take basketball superstar Lebron James, for instance, who proposed to his longtime girlfriend, and mother of his two children, on New Year’s Eve! The awe-inspiring rock is said to be a pear-shaped diamond masterpiece between 4 and 5 carats. Talk about a Happy New Year!

Speaking of old friends making it official, The Queen of Soul Aretha Franklin announced her engagement to longtime friend William “Willie” Wilkerson over the holidays! It is said that the soulful diva is considering tying the knot over the summer in Miami Beach, Florida with a reception to be held on a private yacht! 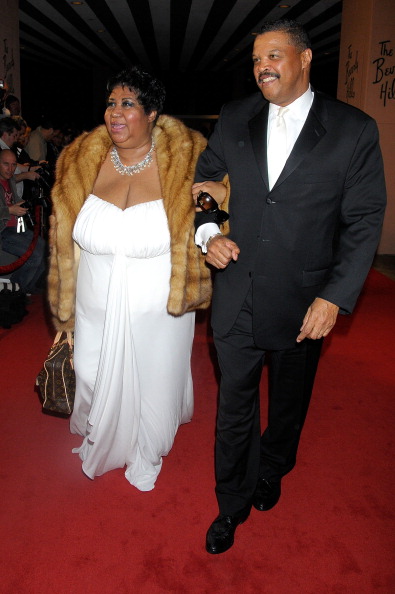 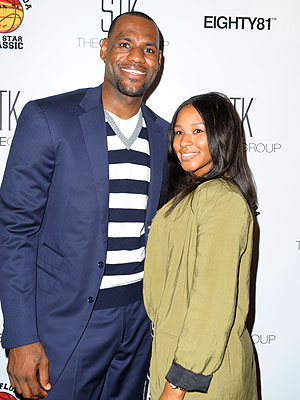