An Elegant Wedding in Columbus, OH

Damien and Chantelle met at a medical education conference in Atlanta, Georgia. On the night of Friday April 14th, 2017,they both found themselves separated from their groups. Damien approached Chantelle and asked if she would like to dance but she said no, however, neither could navigate through the crowd so they both stood awkwardly trying to avoid eye contact. Once the crowd parted, Chantelle pointed to an open space and took his arm as he led her through the crowd of people to an open area to talk. Damien seized the opportunity to make further acquaintance but was promptly rejected again by Chantelle, who gazed through the crowd attempting to find and reconnect with her friends.

Initially, Damien chose to respect her decision, however after a short time, feeling as if a very special opportunity was slipping from him, he persisted and again approached her. Conversation began with moderate intrigue in learning both were living in Ohio gave way to laughter, smiles, and hours of conversation. Indeed, the foundations of a fruitful future were started that night. Thus began their journey #FromAMEC2theAltar. Check out the details from their walk down the aisle captured by Vision & Style Photography!

Wedding theme/motif/inspiration: Damien's favorite color is red and Chantelle's is lavender so they chose a motif that was a blend of the two. 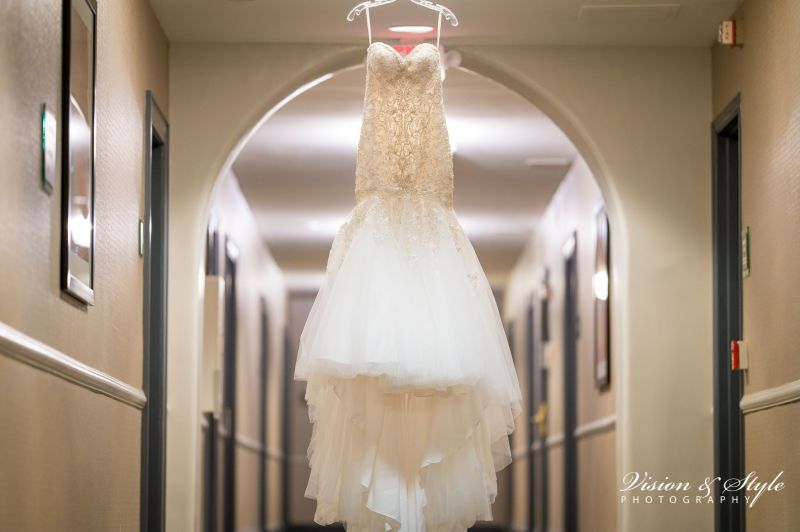 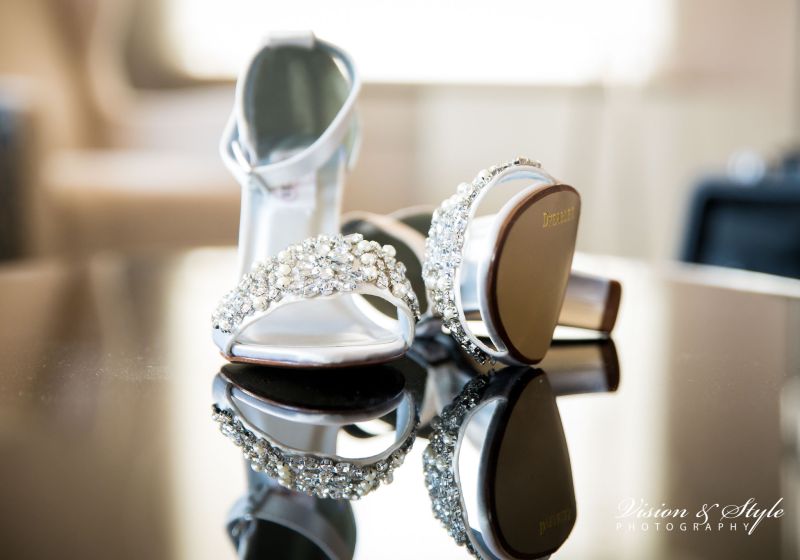 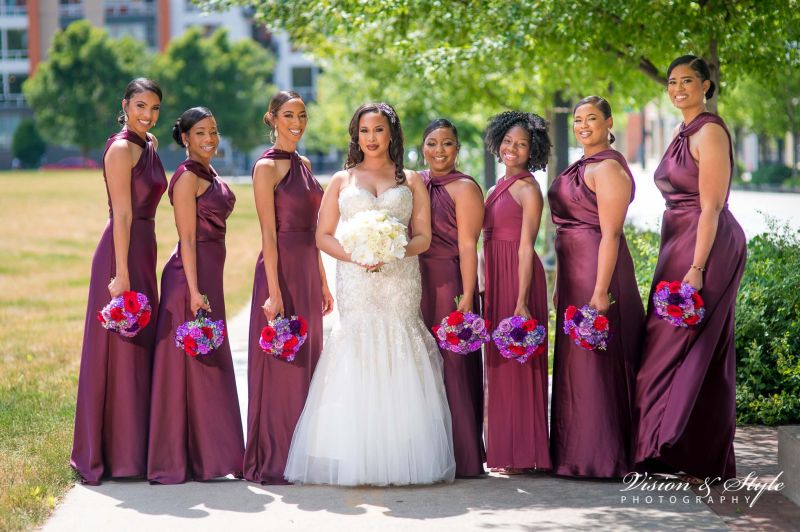 Briefly tell us about your wedding experience and how the both of you felt on your big day. Include your most memorable moment.

The most memorable moment was when the DJ turned dinner time into turn up time and we were partying with our guests before the party even started.

This Is Why I Love You - Major. The lyrics just mirror our relationship so well.

What are you most looking forward to as a married couple?

Building our philanthropic empire, providing quality care to all our patients, and creating black wealth and excellence.

Advice for a Bride/Groom on their wedding day:

Leave enough time to just enjoy the party. Everyone will want to take pictures and talk to you but it is your time to have fun and enjoy this day you spent all this money on. Make sure you take in the moment. It will fly by and you want to make sure you enjoy all of it! 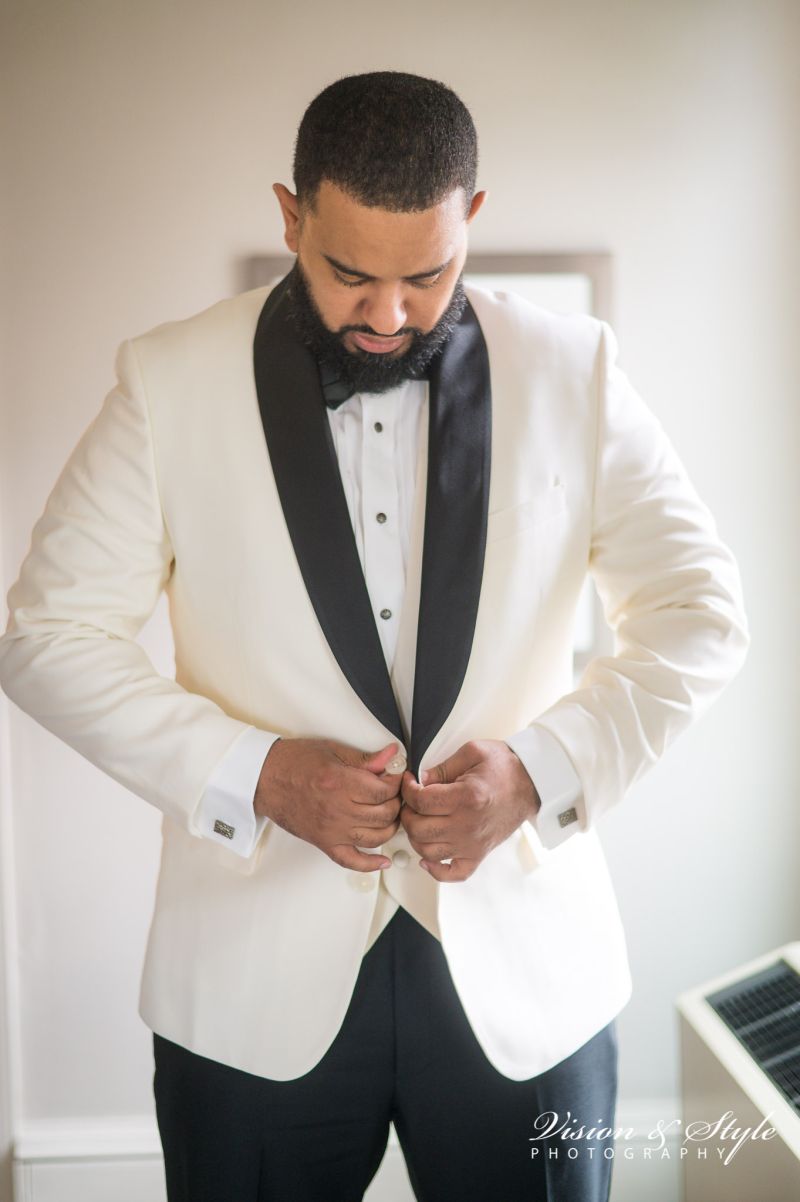 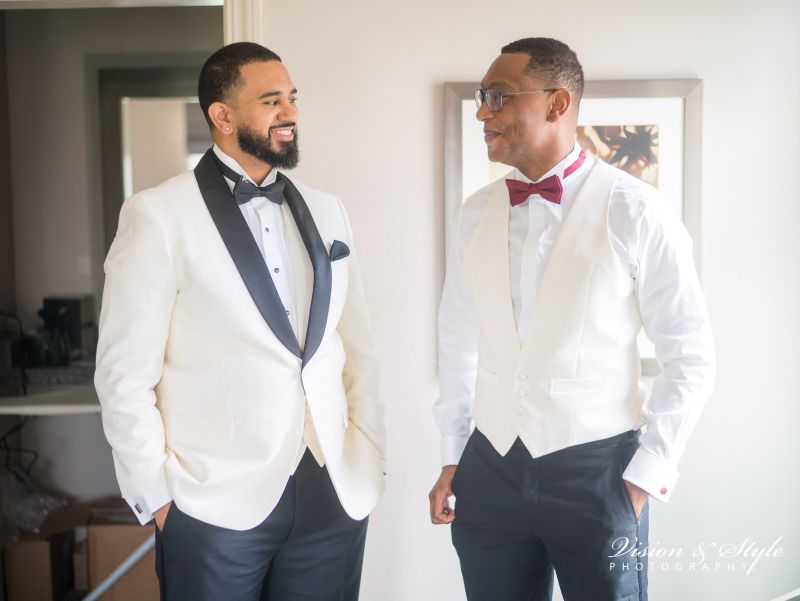 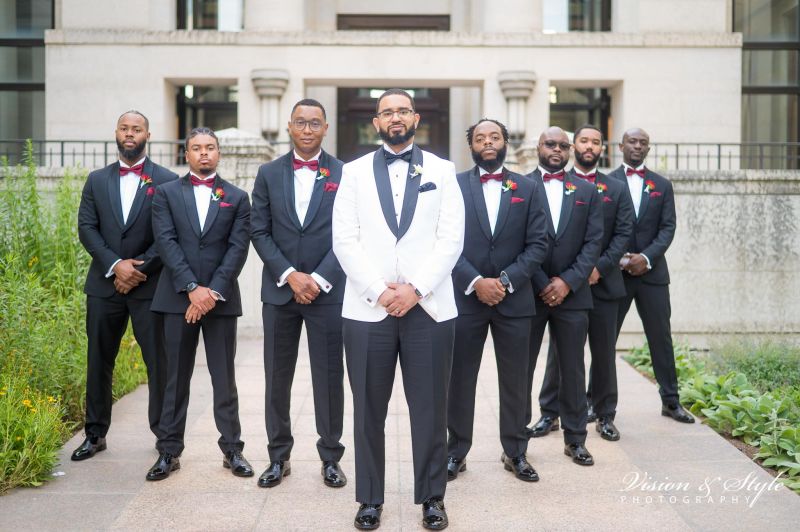 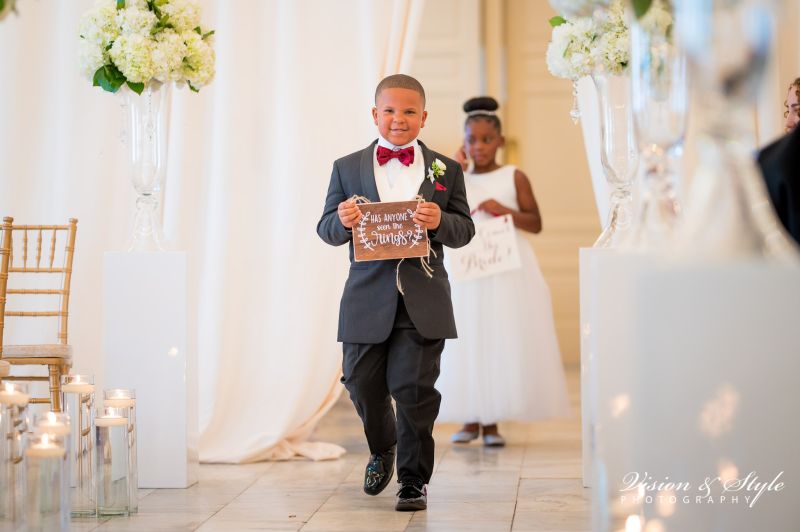 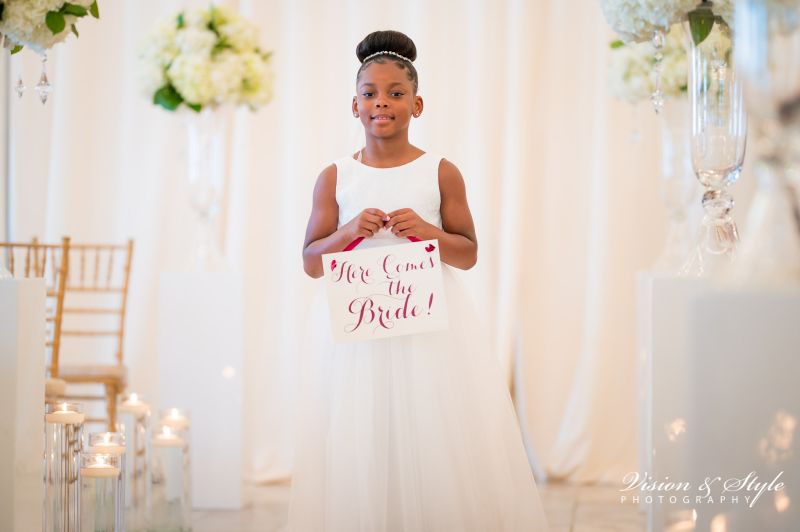 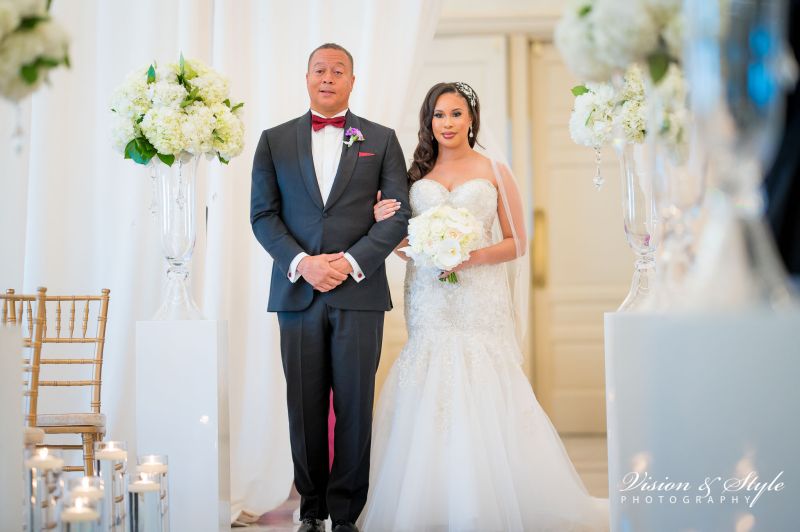 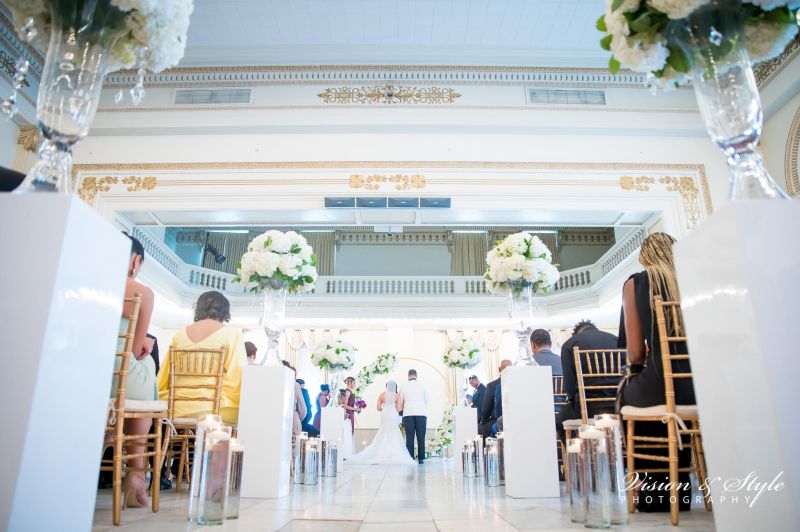 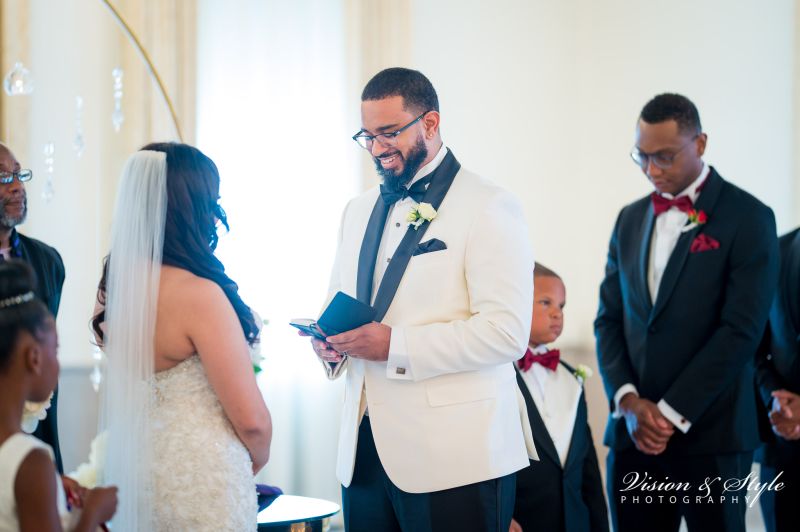 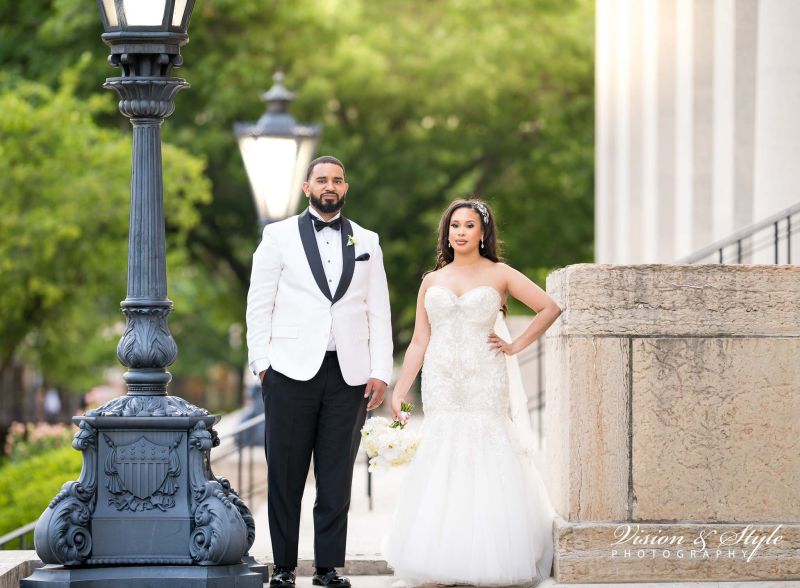 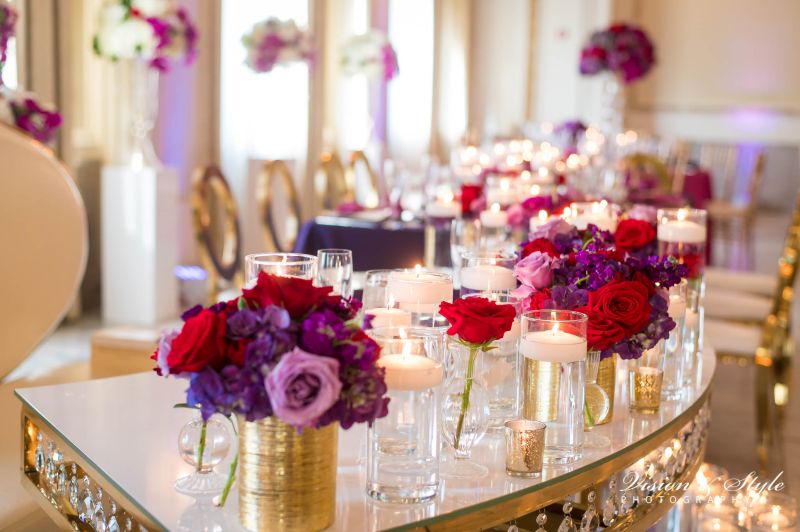 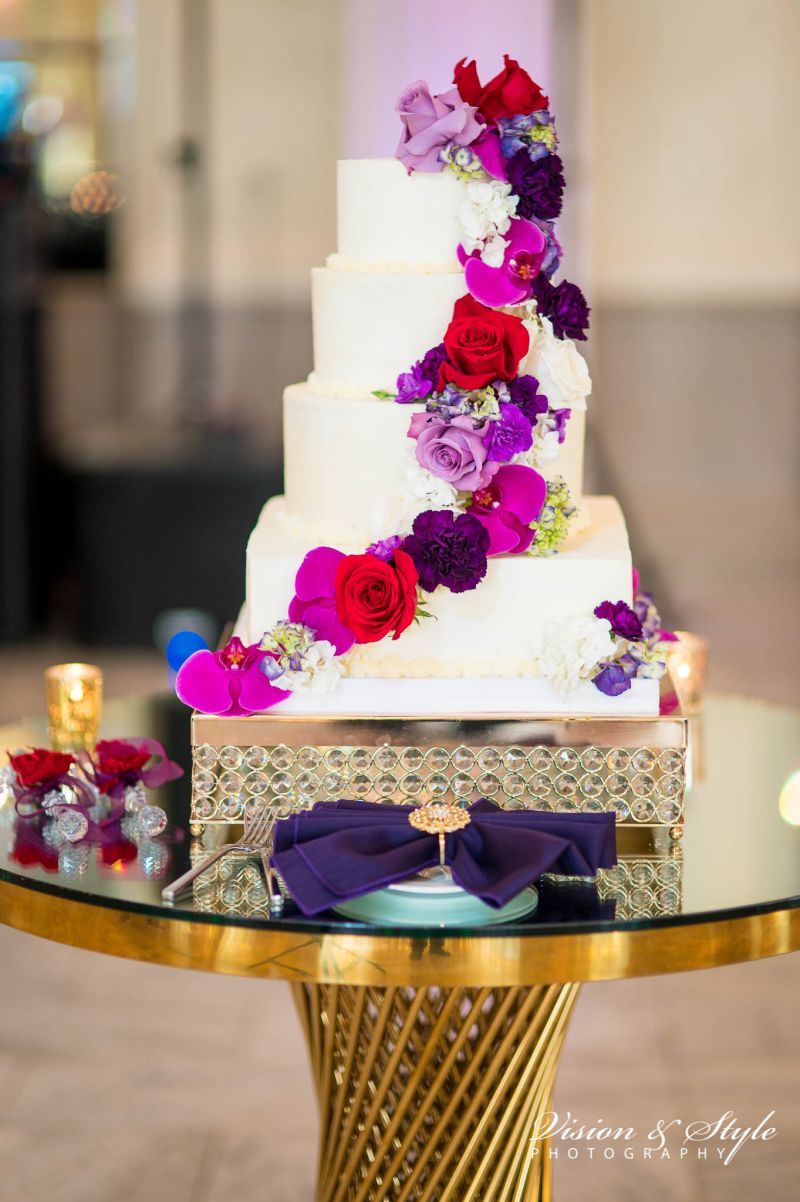 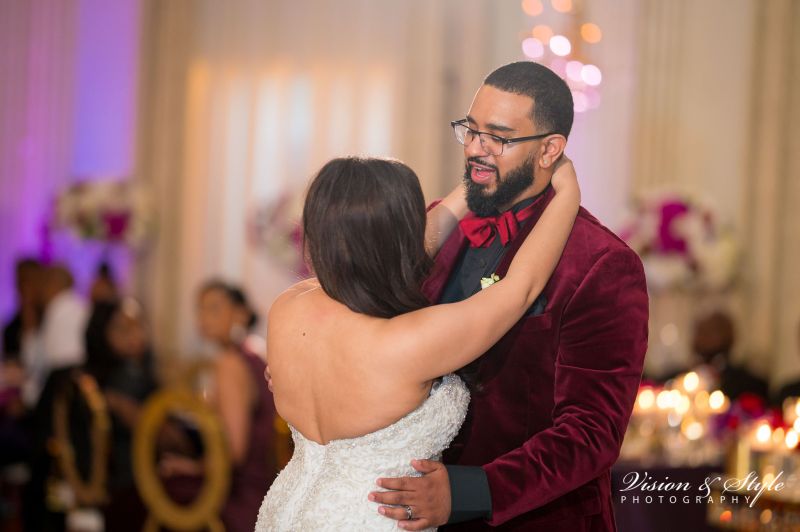 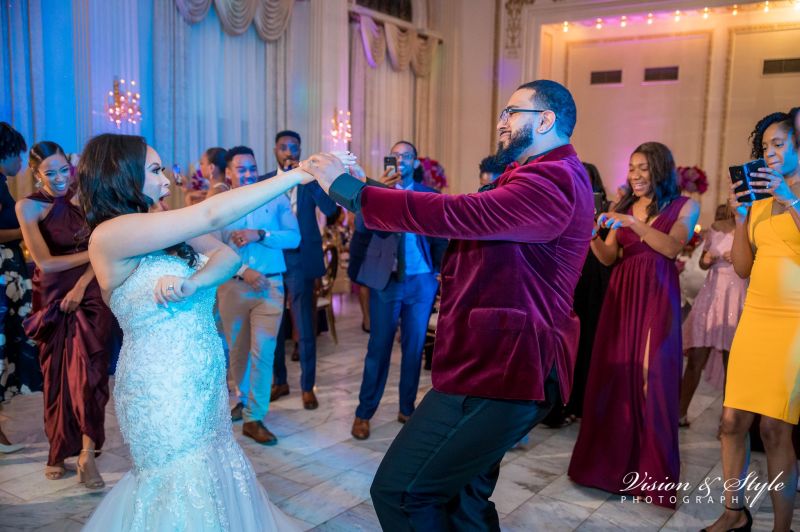 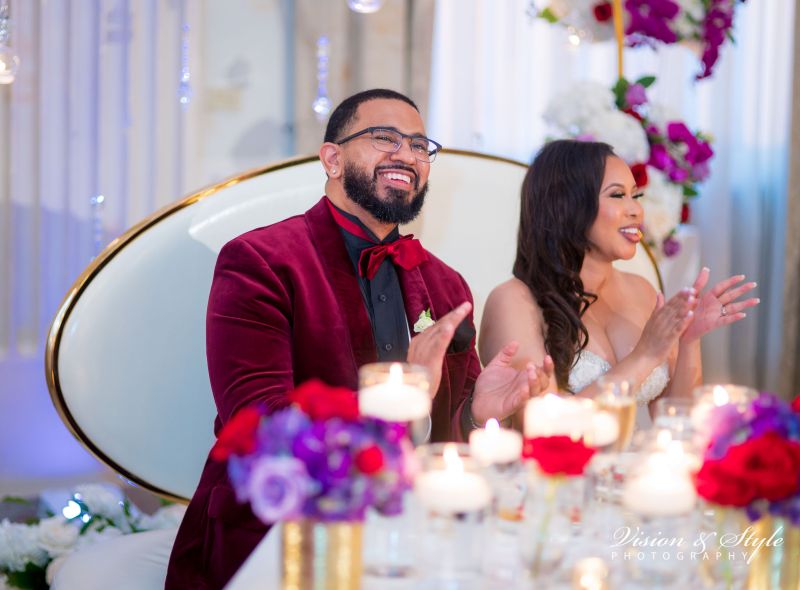 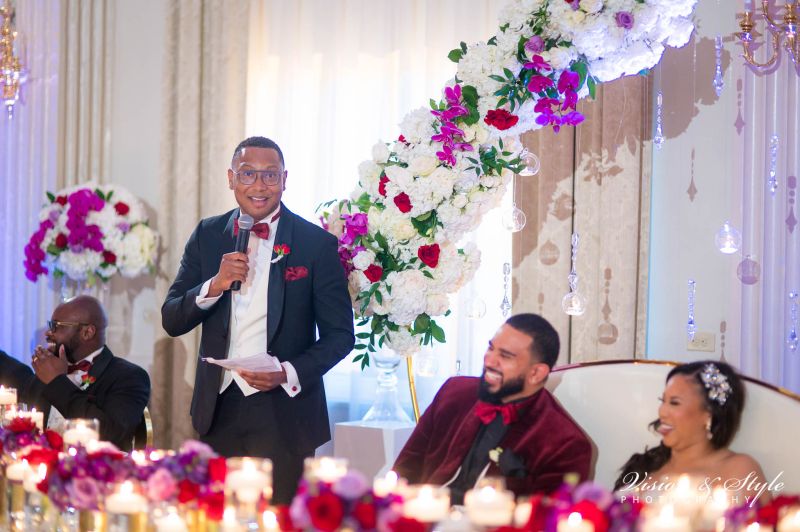 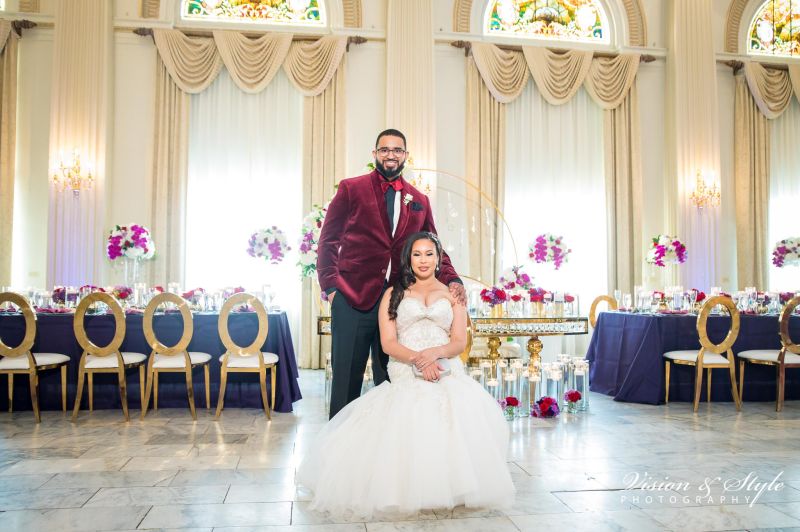 Congratulations to the happy couple! We wish them many years of wedded bliss!

After the Rain: A Styled Shoot in Montgomery, TX