Ms. Kelly Rowland is now Mrs. Tim Witherspoon!!! Over the weekend Rowland newly Mrs. Witherspoon wed longtime manager and partner Tim Witherspoon in Costa Rica on May 9th."It was a quick, simple ceremony, only around 30 people," a source tells Us Weekly. Rowland following in the footsteps of her big sis and former bandmate Beyonce managed to be the perfect undercover bride completing her nuptials with no media interference. Rowland did reveal this about her wedding a few months back, "I just want to eat and I like being around good friends, good family and good food, that's what makes me happy. I want it to be small, just him, myself and God, and just a beautiful setting and just call it a day". 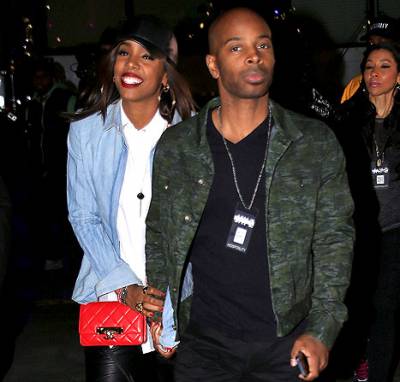 The 32-year-old "X Factor" judge reveals that Witherspoon first asked for her hand in marriage while she was in Bulgaria without him, telling Queen Latifah, "He asked me first on Skype," to which her initial response was, "We're so far away from each other." But Rowland had no reservations toward accepting the unconventional proposal. She says, "It was so late, I remember we were both just kinda like, honestly, just staring at each other. And he asked me, and it was just that simple to say yes. I was like, 'I got my best friend to ride through life with.' He really is my best friend."

CONGRATS!!! to the glowing new couple and here is to beautiful black love!!!

Be Sociable and Share! Have you been combing social media to see if her sistren Beyonce was a bridesmaid? Let's chat about it @Blackbride or @sheazephir 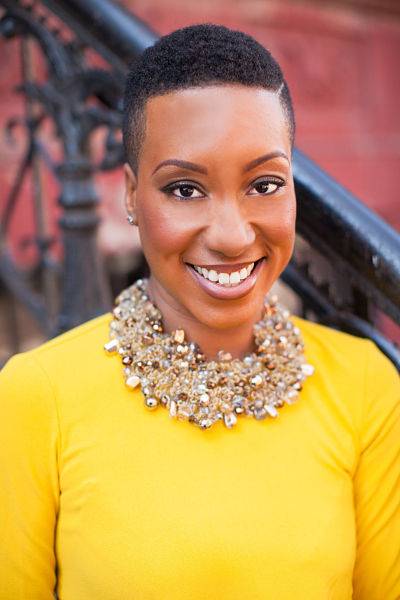