As a child I was convinced that I was Jamaican. One day I woke up and decided that my family had to be from the exotic island and not the flat plains of Ohio. I became obsessed with Bob Marley (because at age 12, HE is Jamaica), wearing the colors of the flag, trying to develop an accent, and learning how to dance like the islanders (which later turned into an obsession to become a Sean Paul dancer). It was certainly a confusing period for my parents, but they allowed me to explore that fantasy, while letting me every once and while that our family has been in Ohio for generations. Today, I obsess over island life for completely different reasons. Have you ever seen more perfect skin? Have you noticed they live significantly longer and without the staggering numbers of disease we see here in the States? Do you notice their hair appears to be healthier and longer (those still wearing their hair natural)? So many things can be attributed to their iconic health and beauty, and I’d be happy to move to a tropical location and report back every week. However, let’s discuss the benefits of coconuts and why everyone should have coconut oil in their home. 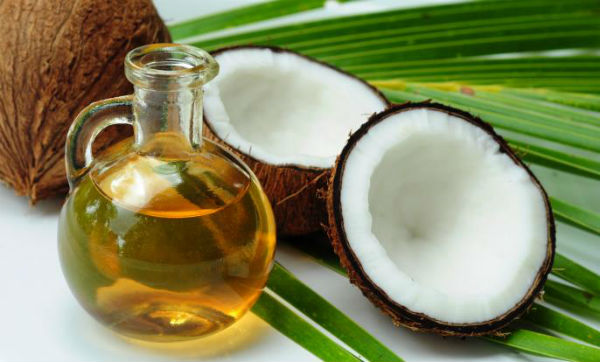 Around the same time I thought my last name was Marley, puberty kicked all the way and I found myself with horrible acne. Over the years, I have continued to struggle with acne, but now I can point the finger at the root of the breakout and clear up my complexion. So naturally, what first attracted me to coconut oil were the many benefits for skin. Coconut is a natural moisturizer, but it is also contains antimicrobial, antifungal and anti-inflammatory properties. The oil can be used to treat eczema, acne and diaper rash; a great treatment for existing issues as well as a great preventative measure. Ladies, at the end of a night out, coconut oil can also be used a make-up remover. No more are the days of the chemical liquids being purposely rubbed around the eye. Best of all, coconut oil promotes elasticity in the skin…we’ll have no problem celebrating our 30th birthday for many, many…many years!

It wasn’t until much later that I decided I no longer wanted a relaxer. There was a brief period in high school I shied away from relaxers, but after the infamous senior picture mushroom hairstyle, I was back getting relaxers regularly. A few years later, after a lengthy conversation with my stylist, I decided it was time to go natural. At the time, it wasn’t as popular as it now, there were not a million zillion products for women with naturally curly hair try out and swear by. I’m thankful there are so many options today, but one of my favorites from those beginning days has stuck with me today (13 years later). Coconut oil is great for your scalp (obviously, since it’s great for your face) and hair. A good head massage a few times a week using coconut oil will help dandruff stay away. I don’t care how often you wash your hair or what store moisturizer you use, dandruff will still show up when you least expect it. Not only will this massage get rid of dandruff, it also serves as a great pre-conditioning before shampooing. Depending on how you plan to wear your hair, you won’t even need an additional conditioner. 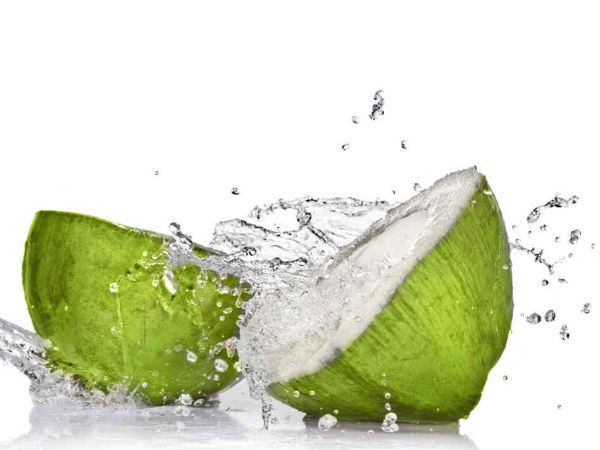 According to Bruce Fife, C.N., N.D. and author of The Coconut Oil Miracle, coconut oil is one of closest foods we have on this planet that structurally resembles human breast milk. Both have high levels of lauric acid that boosts immunity and fights harmful bacteria and viruses. Coconut oil can also kill Candida yeast which is caused by antibiotics and birth control pills. Fife says, “Laboratory tests have shown that the MCFAs (medium-chain fatty acids) found in coconut oil are effective in  destroying viruses that cause influenza, measles, herpes, mononucleosis hepatitis C, and AIDS; bacteria that can cause stomach ulcers, throat infections, pneumonia, sinusitis, urinary tract infections, meningitis, gonorrhea, and toxic shock syndrome; fungi and yeast that lead to ringworm, candida, and thrush; and parasites that can cause intestinal infections such as giardiasis.”

Our brothers and sisters who call a tropical location home (whether they currently live there or not, everyone knows someone from an island that still uses the same products they used growing up), are surrounded by coconuts. From birth they have enjoyed the holistic natural benefits of coconut water, coconut oil and even eating the insides (which not everyone has the stomach for), and today they look amazing and if you ask them they will probably say they feel great as well. 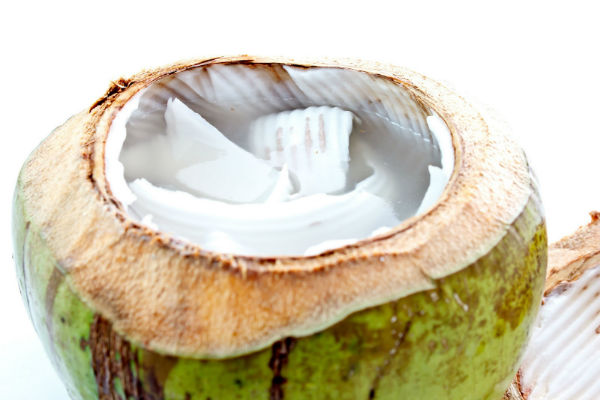 The next time you’re on vacation and someone offers to climb a tree and cut open a coconut for you, ask for two and tip them generously…they may have prevented a wrinkle from forming on your forehead.

Have you ever cooked with coconut oil?

Have you tried drinking coconut water in the gym over just plain water or a sports drink? 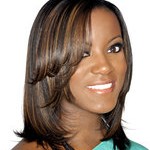