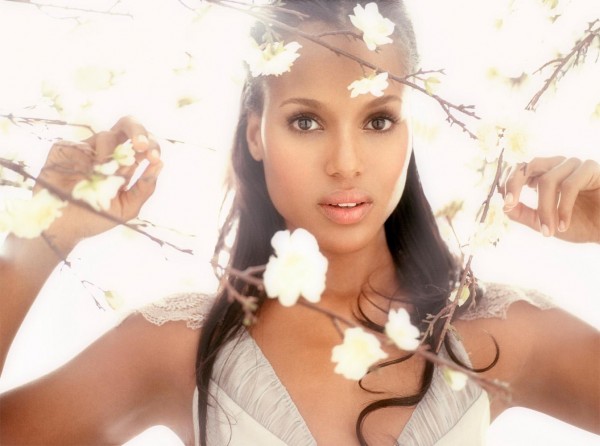 Did you know that our favorite, your favorite Scandal star was married now? You probably had no idea she was dating San Franciso 49er Nnamdi Asomugha.  Well now you know, yes indeed the couple married on June 24th in Blaine County, Idaho, E! News was the first to report the news.

Apparently the couple has been dating since last summer. Wow…Kerry has pulled an Olivia Pope on us.  It's not just scandalicious its down right wondrous, who knew but the two! Certainly there's more people who knew, they must have been sworn to secrecy gladiator style.

Kerry Washington was engaged to David Moscow in 2007 but called off the engagement. This is the first marriage for both Washington and Asomugha.  Asomugha was drafted by the Oakland raiders in 2003 where he played for 8 years. He moved on to play for 2 seasons with the Philadelphia Eagles and signed on with the 49ers in April.  Nnamdi has participated in the Clinton Global Initiative every year since 2009. Washington is also an activists and philanthropists. 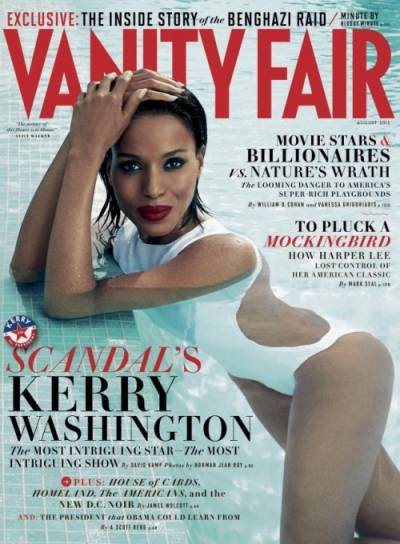 Congratulations to the happy couple! We wish them all the best and can't wait to see wedding photos. Unless of course Kerry Washington decides to cause a scandal and we never get a peek into what surely must have been an incredible day for the happy couple. 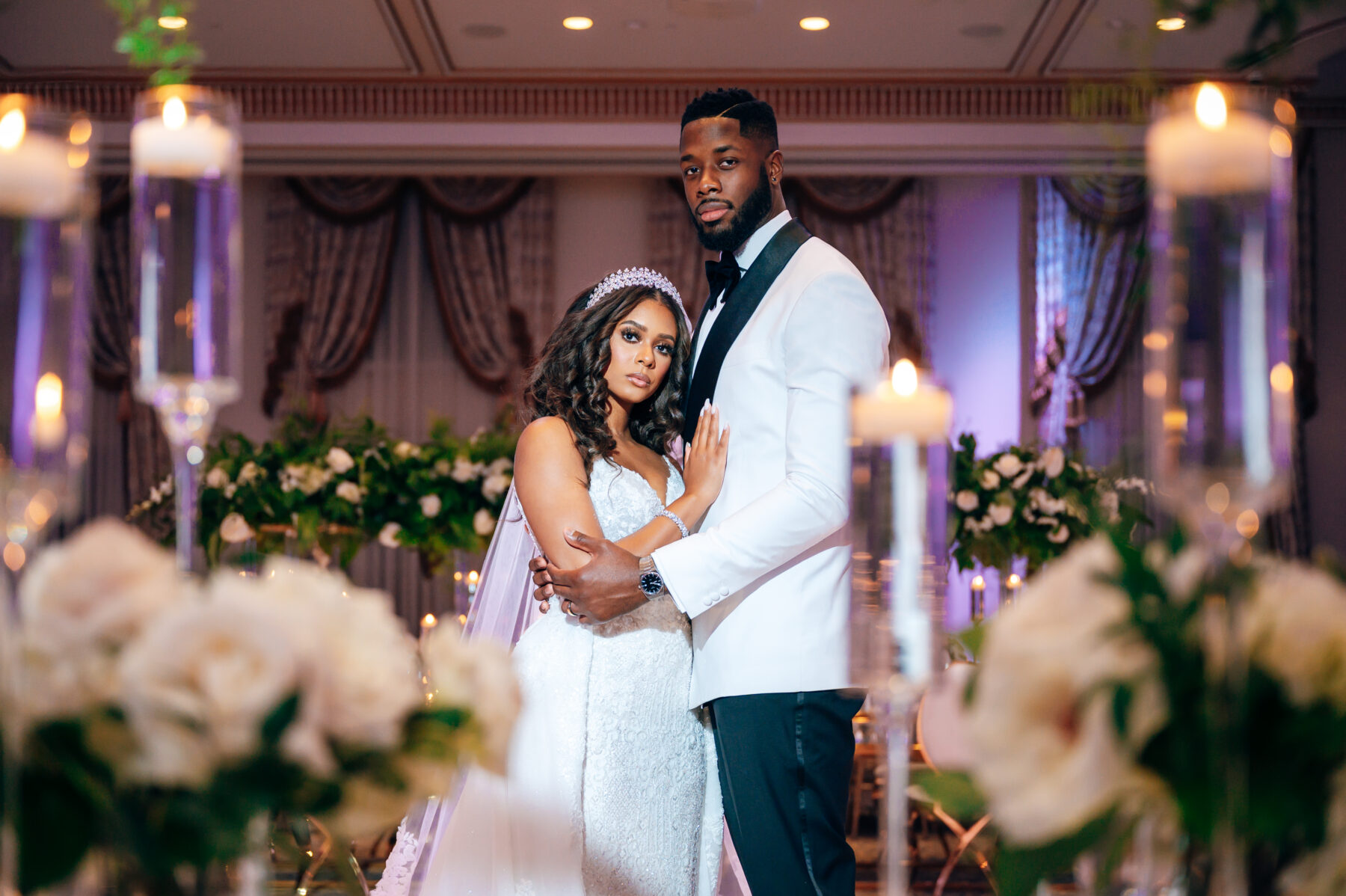