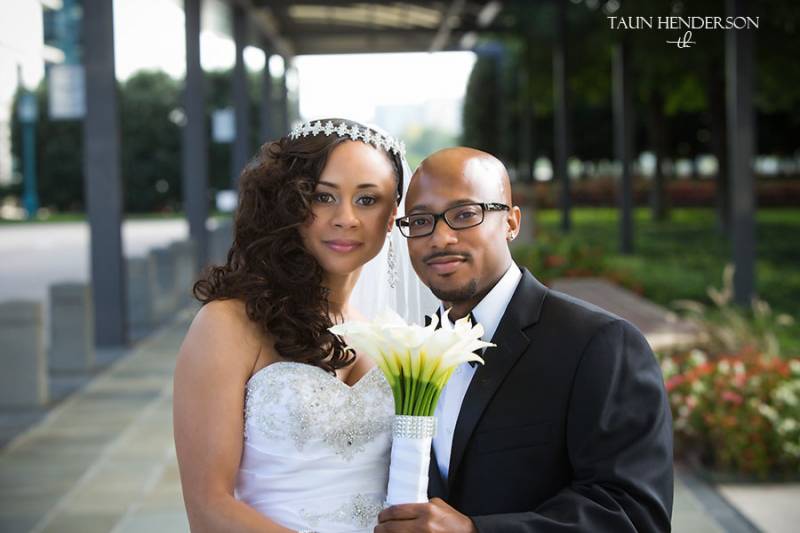 Ramia and Garry started their whirlwind romance on the campus of Jackson State University in 2002. However, like many college sweethearts the two coeds went their separate ways after a year and a half of dating. However, that wasn’t the end of this love story. Years later, Ramia and Garry reconnected thanks to good old Facebook. Almost 7 years later, the two picked up right where they left off and a proposal followed shortly after. The two love birds made their union official with an elegant wedding captured by Georgia based photographer Taun Henderson. 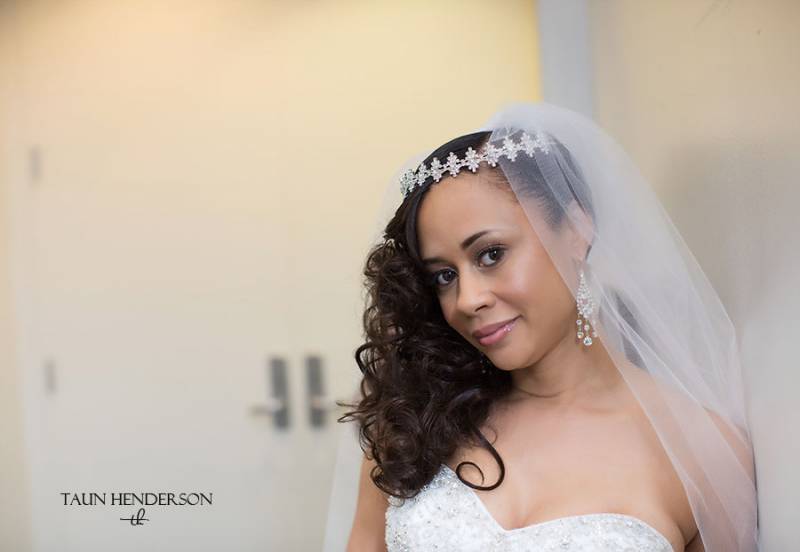 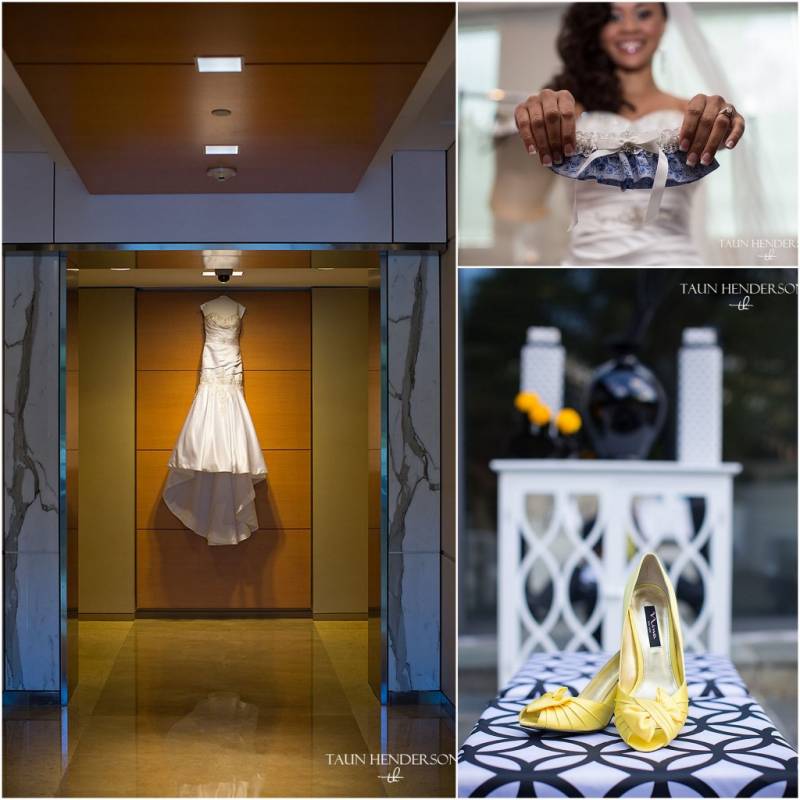 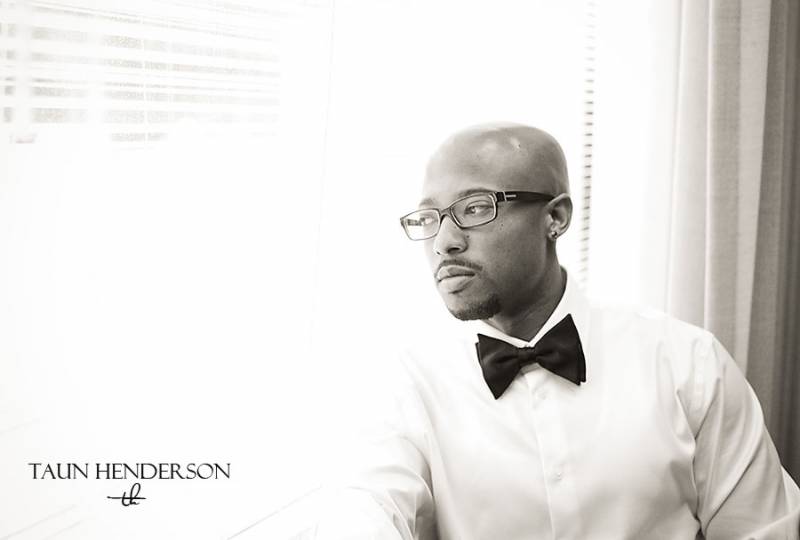 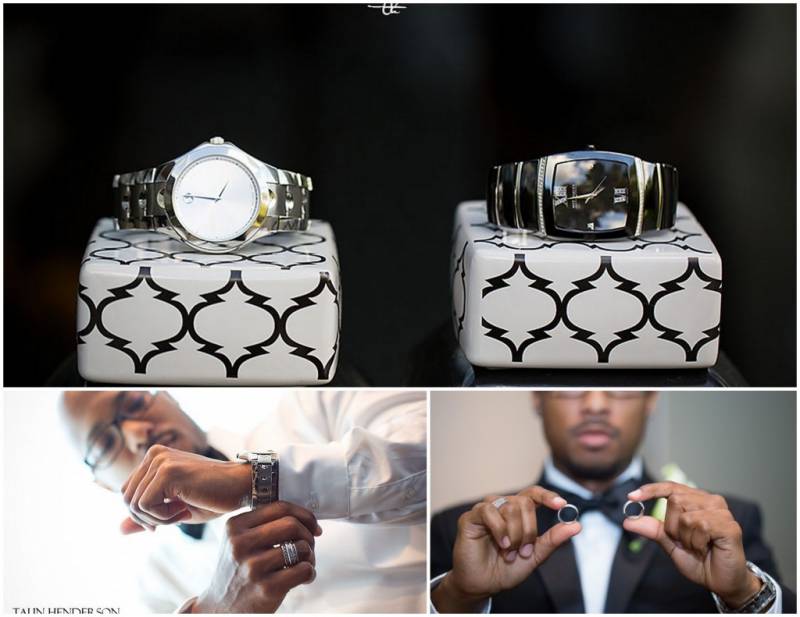 Engagement Story (From the Bride):

“My birthday was October 25th and Garry gave me a modest celebration with a few gifts…not my normal bouquet of gorgeous flowers or my cake, but it was okay because he was taking me to see Ledisi later that week. The following day, Garry was determined to get me to the nail salon (I rarely get my nails done) and the mall in preparation for the concert. Unbeknownst to me, the engagement was planned for the next day. Garry had convinced me to visit his house to retrieve a few things, but I fussed the entire way because I was still on the prowl for that perfect outfit for the concert and I didn’t have time to waste. After finally getting to the house, he greeted me with a dozen red roses, a bottle of white wine, two glasses, and a slice of cake while apologizing with every step for not getting them for me sooner. Then, he proceeds to tell me to go upstairs to get my things. As I’m walking upstairs I noticed that the door was shut, which was kind of odd, but I let it slide. After opening the door, I saw rose petals all over the floor and a complete outfit with a dress, jewelry, undergarments, perfume, and shoes, laid out on the bed, not to mention my gorgeous bouquet of flowers on top of the dresser. I was in total shock! Garry then said “TODAY IS THE DAY!” And, I was like, ”Huh? We’re going to the concert a night early???” He said, “No, crazy! You have a surprise waiting! So get dressed we have somewhere to go!” After dressing and still being provided with no clues, I was ready, but not without a minor complaint. I told him that I was missing some type of jewelry for my wrist to complete the entire outfit. He told me not to worry because he had the perfect piece to top it all off…MY RING! Garry got on one knee and proposed , exactly 10 years from the day that we first met! And it didn’t stop there, he planned a dinner at Morton’s Steakhouse where the menu read: “Congratulations! October 27, 2011!” 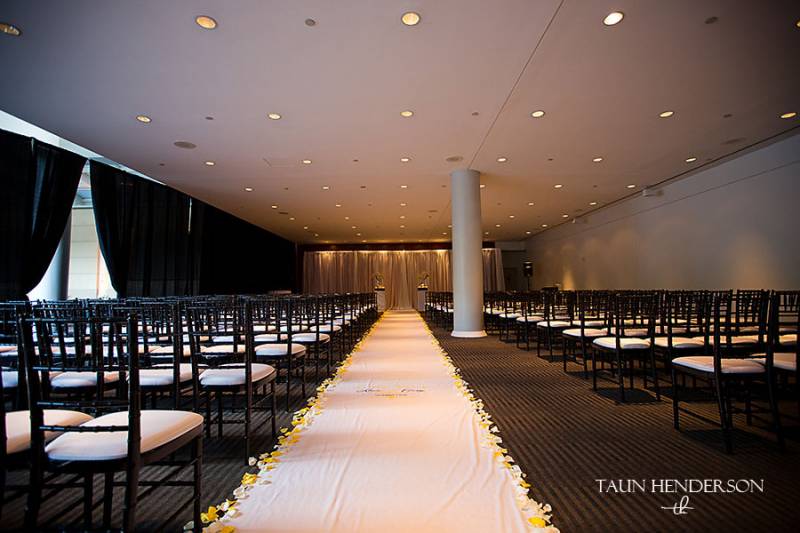 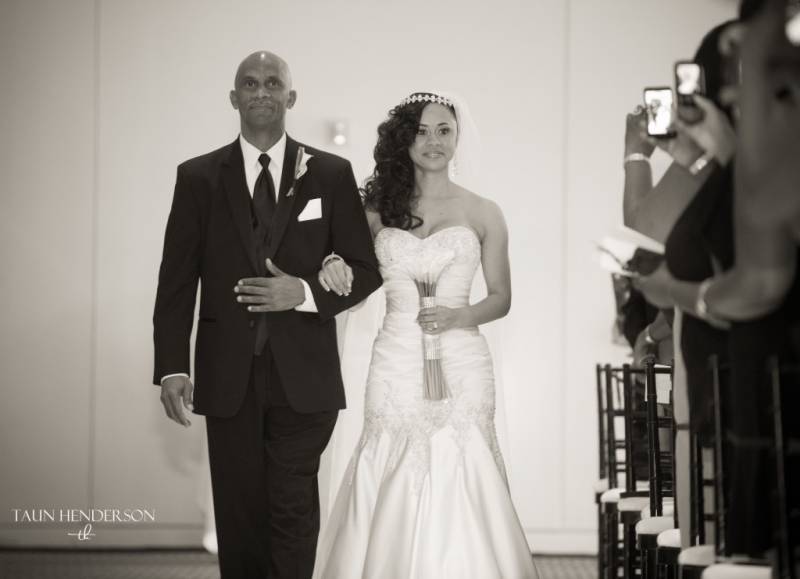 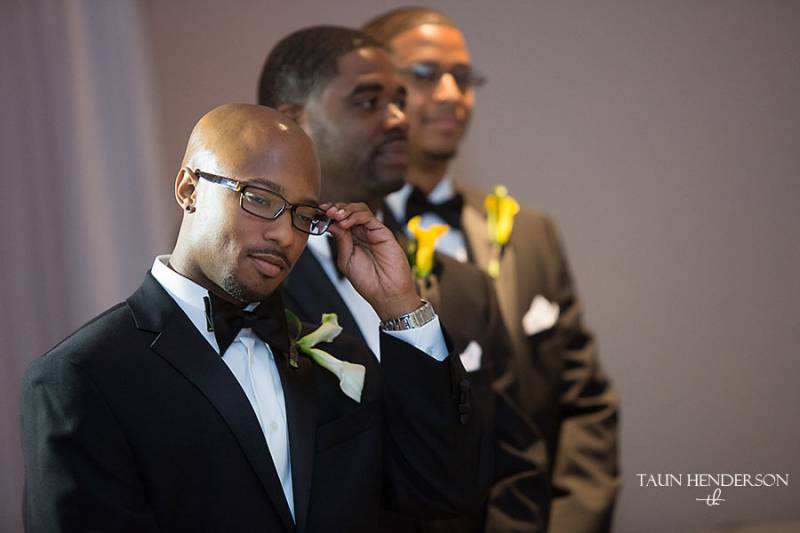 “Love endures….Everything went as planned. The day was perfect. Ramia was absolutely GORGEOUS! It was the best day of my life! Most importantly, SHE WAS HAPPY!” 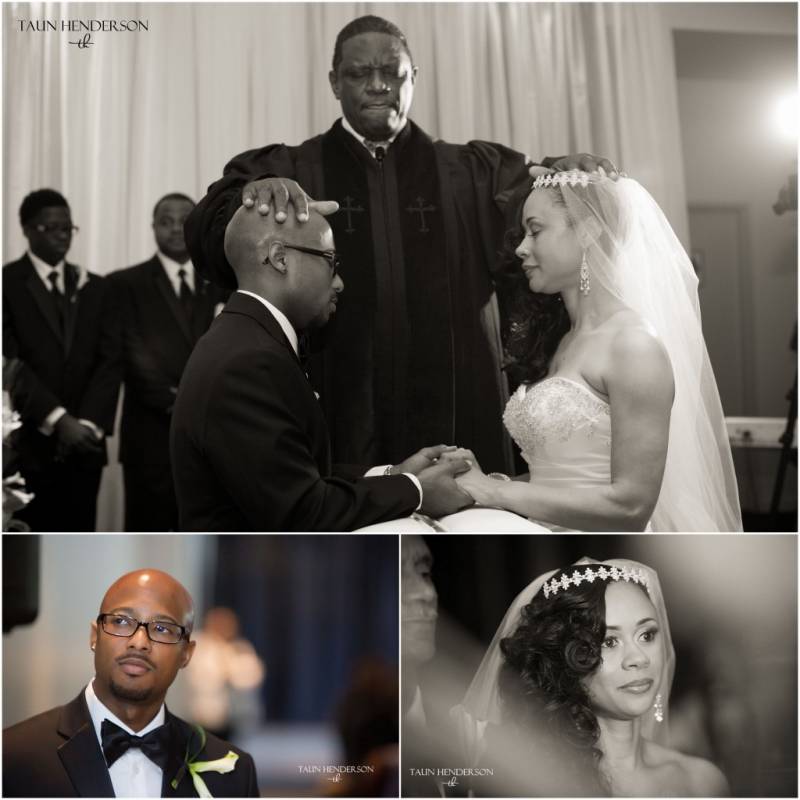 “The ceremony was so moving that you could feel God’s love based on the words of the pastor and all of those who attended.” 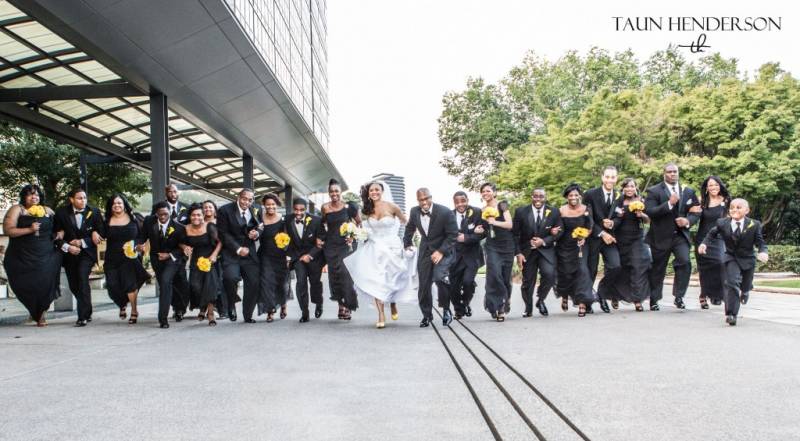 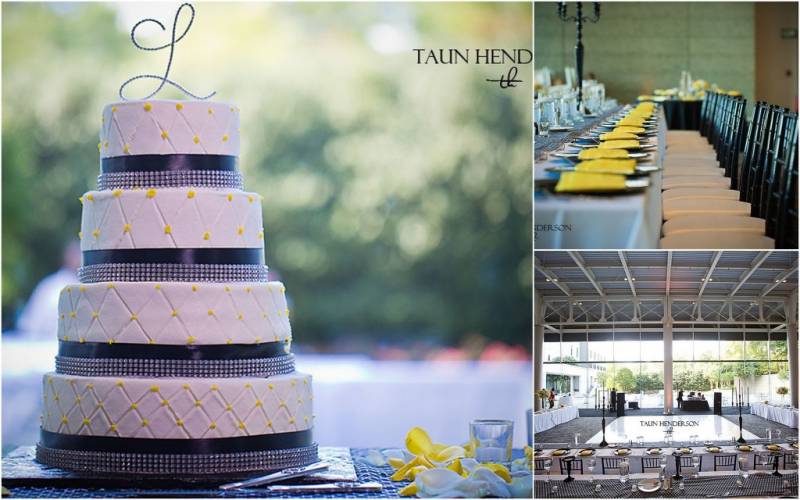 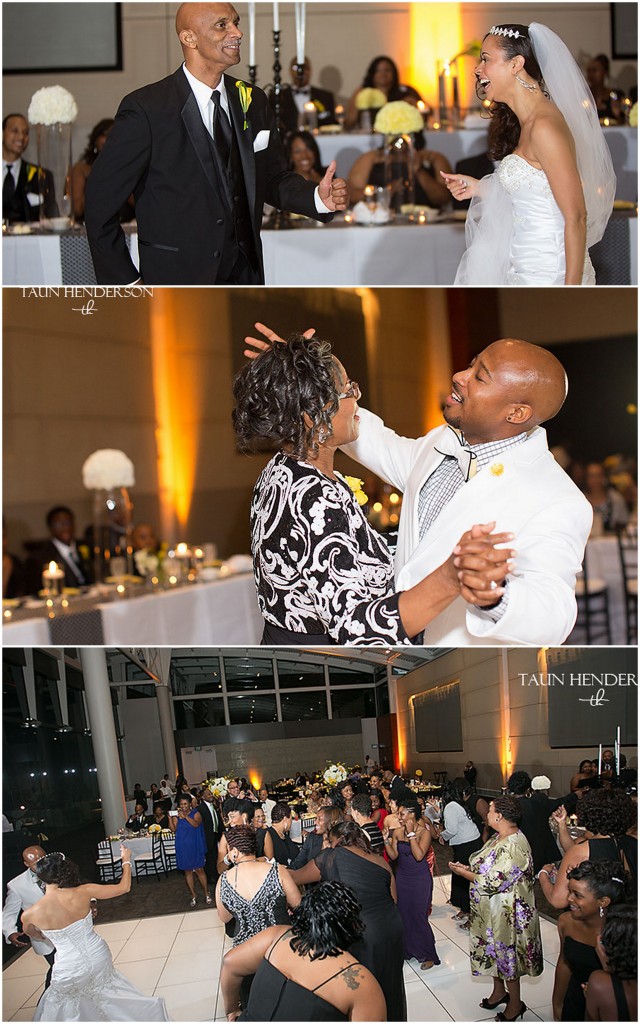 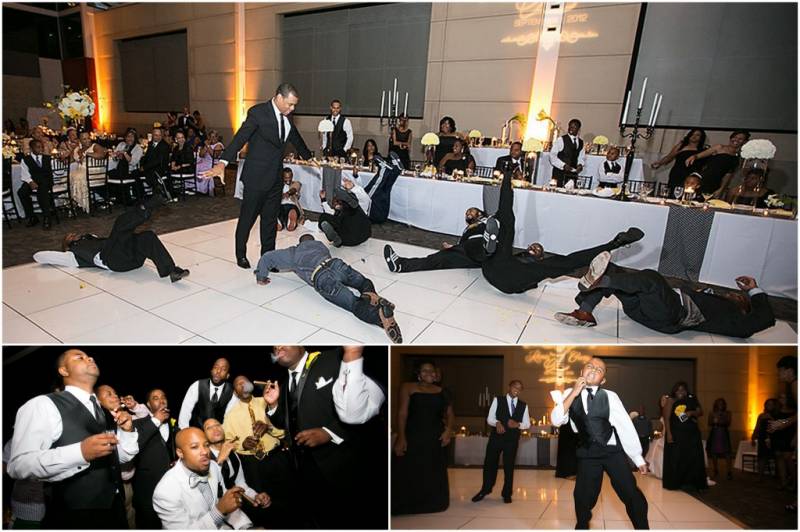 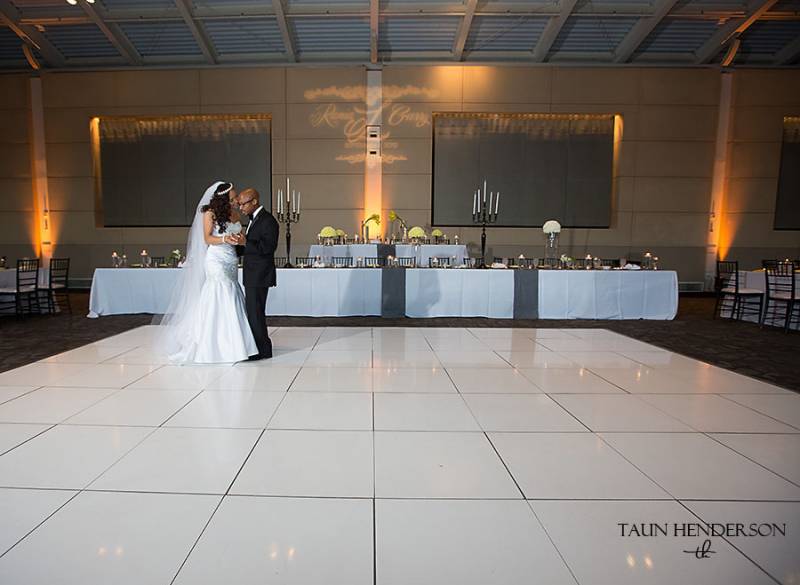 Our wedding song was “Never Felt This Way” by Brian McKnight. That song expressed the way that I feel… love has never felt so good. 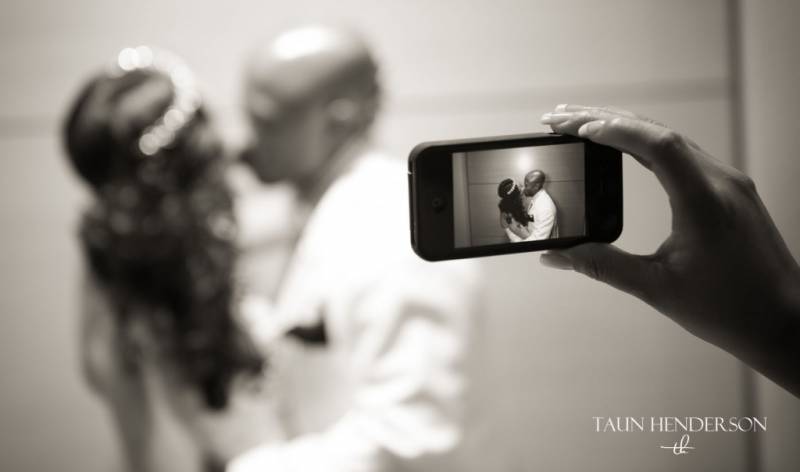 “This day I will marry my best friend; the one I will laugh with, live for, dream with and love.”

Congrats to Ramia and Garry on their union. We wish you many years of wedded bliss!