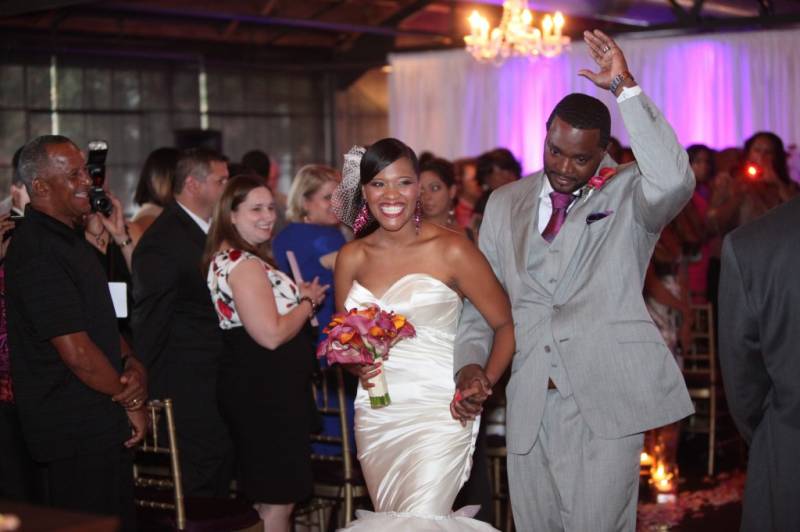 Renee and Reggie met at a sports bar in 2009, where Reggie’s brazen move of blocking Renee into her parking spot, won him a first date. Although their first date left much to be desired on both ends, they took a chance and went on a second date. After the two spent the day watching movies, working out, eating and watching a game together, they knew their false start first date was behind them and this “marathon” second date sealed the deal to their future together. Almost four years and several amazing dates later, Renee and Reggie decided to make it official with a sexy summer wedding in Hot-lanta! Check out their awesome wedding captured by Taun Henderson. 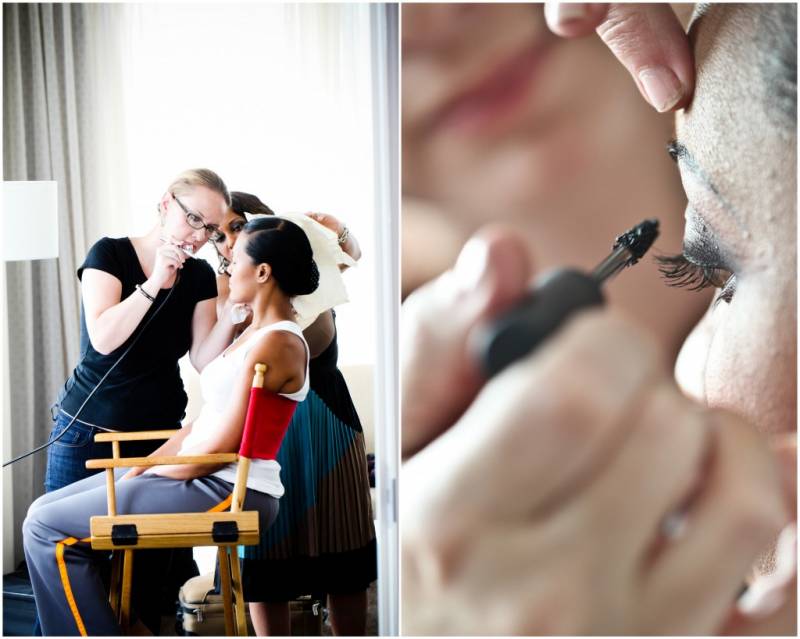 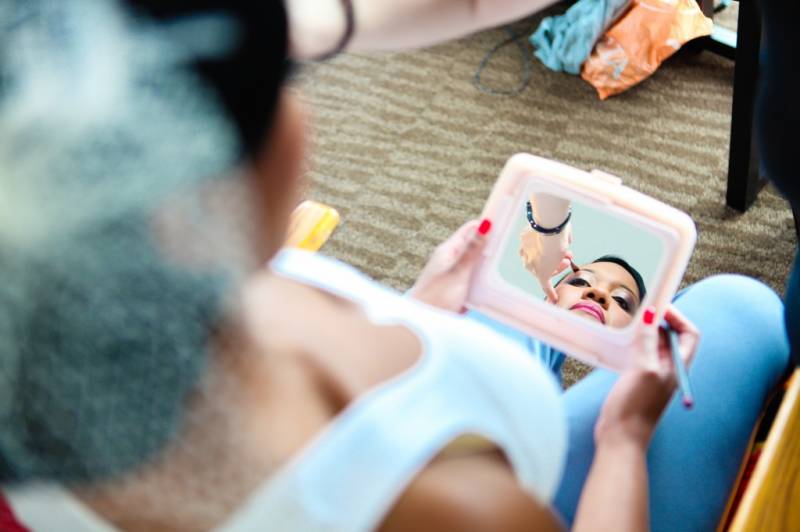 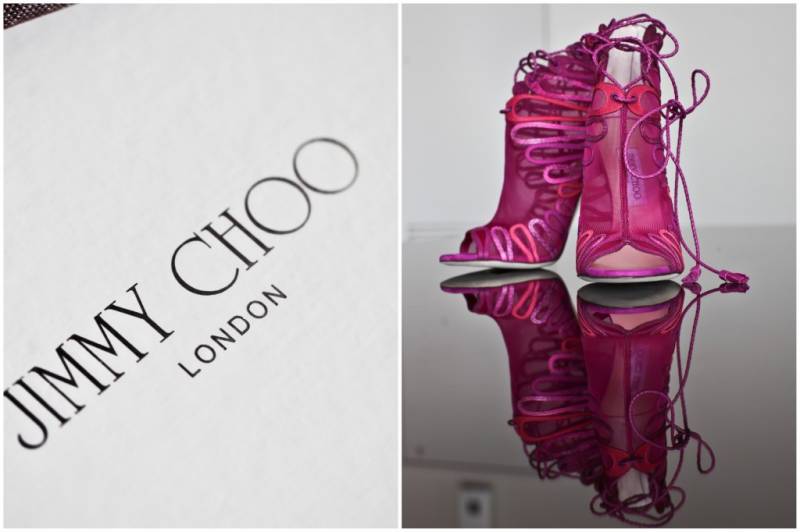 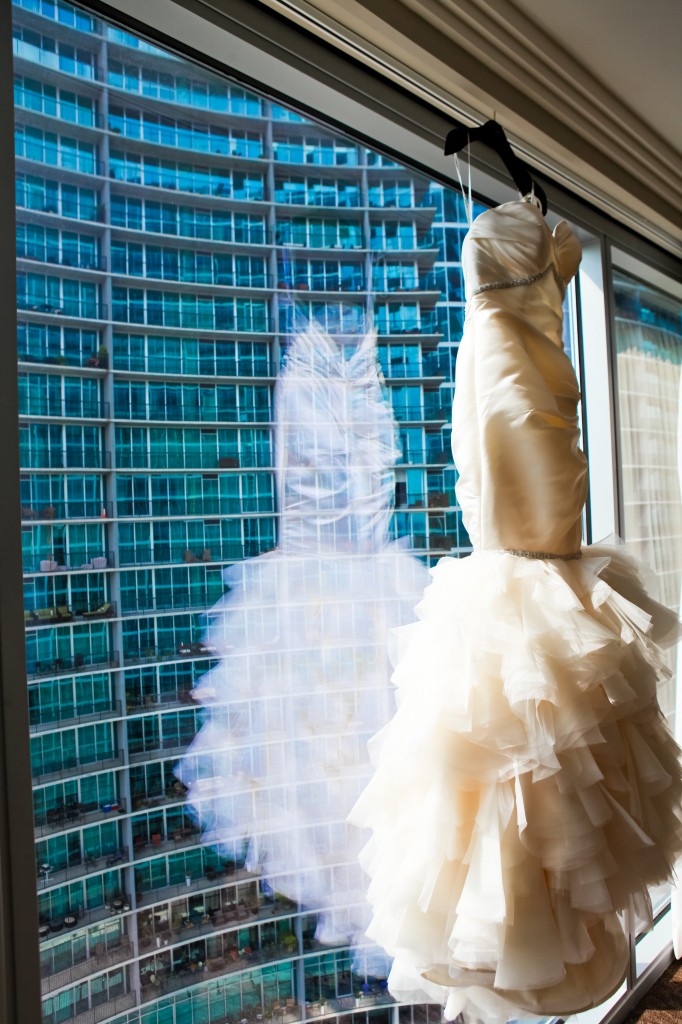 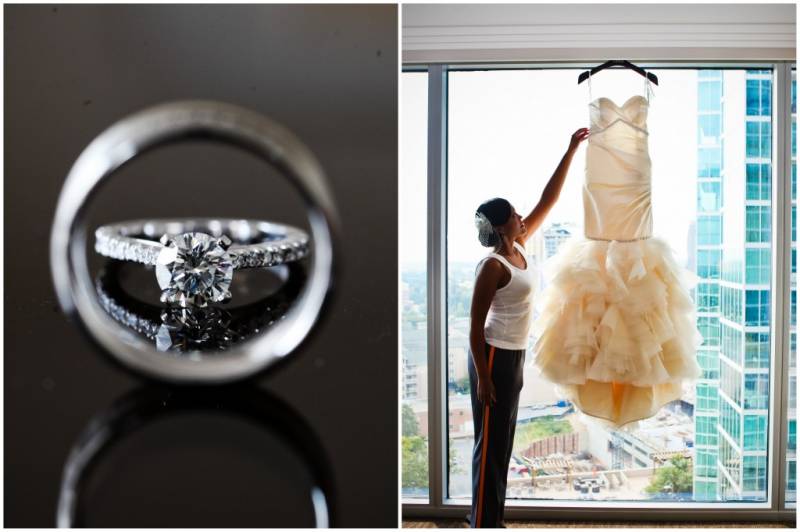 “Mr. Hill had been telling me for about two weeks that we were going to brunch. This was weird because he never struck me as a brunch kind of person. Anyway, typical to Mr. Hill he gave me my orders for that day. Make sure you get your hair done, don’t carry a big purse, bring your shades and don’t wear those shoes. I comply because later we are supposed to go to the Falcons and Saints game. Well, to my surprise we pull up to Atlanta Hartsfield Airport. I am a little excited, but play it cool and didn’t ask any questions. We get to the gate and I see that we are headed to Fort Lauderdale. I go with the flow and still don’t ask any questions. When we arrived I see that Mr. Hill has hired a driver for the day and we head out to South Beach. He really paid attention to details because he had the driver play one of my favorite songs as soon as we got into the car. We arrived in South Beach and walked around a bit before going to the Setai for brunch. At this point, I think he may be proposing, but I’m unsure. The hostess, waiter, and even manager were so attentive that I start looking on my plate and even in my glass for a ring. No luck. Later, our driver picks us up and at this point, I think we are headed back to Atlanta. We make one more stop and it’s at the other end of South Beach where we can see the cruise ships. Reggie spots a guy taking pictures with a nice camera. He went over to the guy and asked if he can take our picture, or so I thought. He had actually asked the guy to take our picture while he proposed! The photographer captured everything on film!” 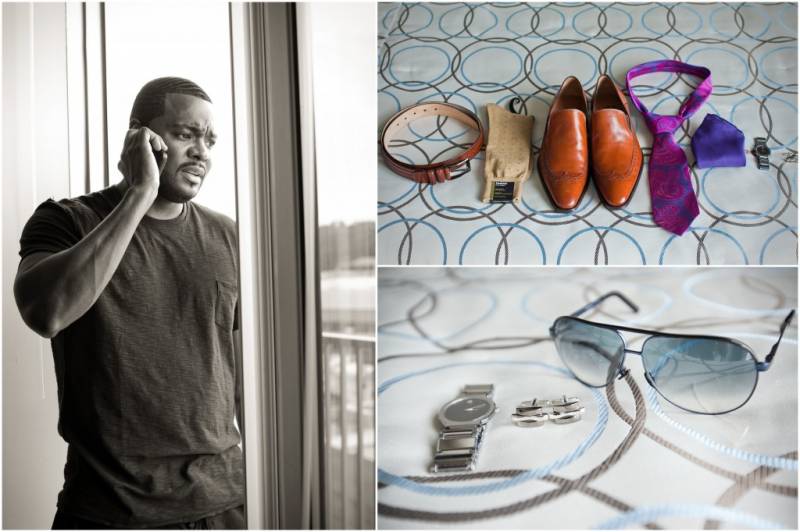 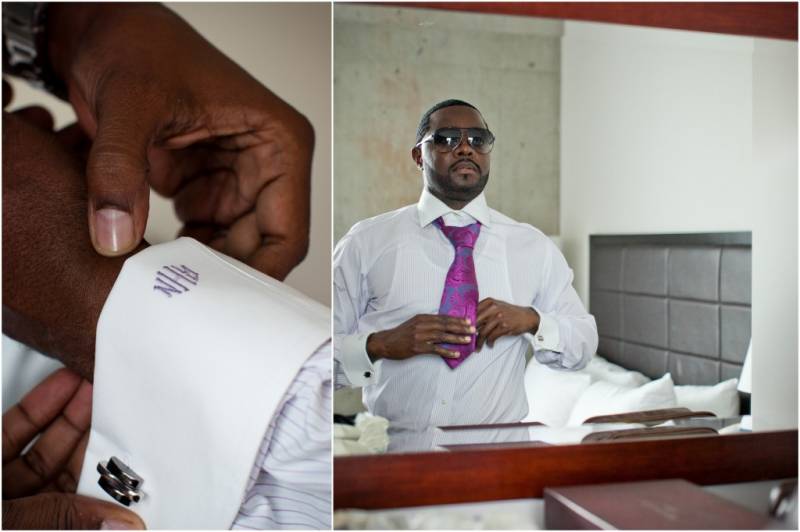 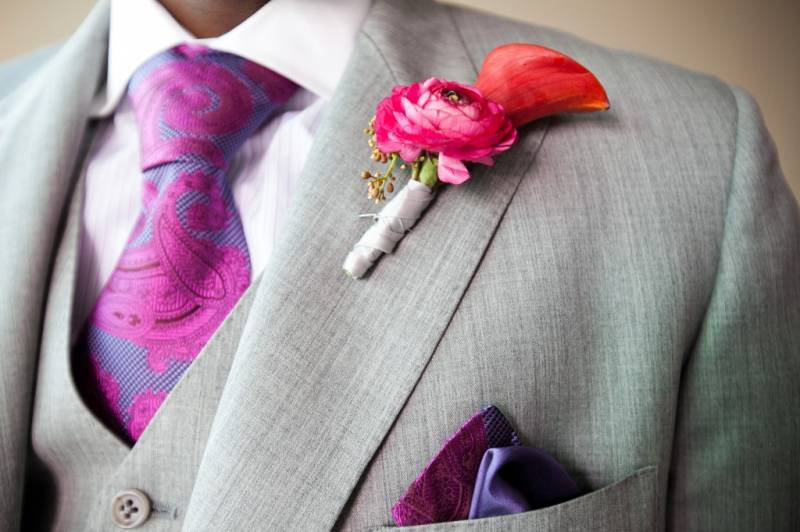 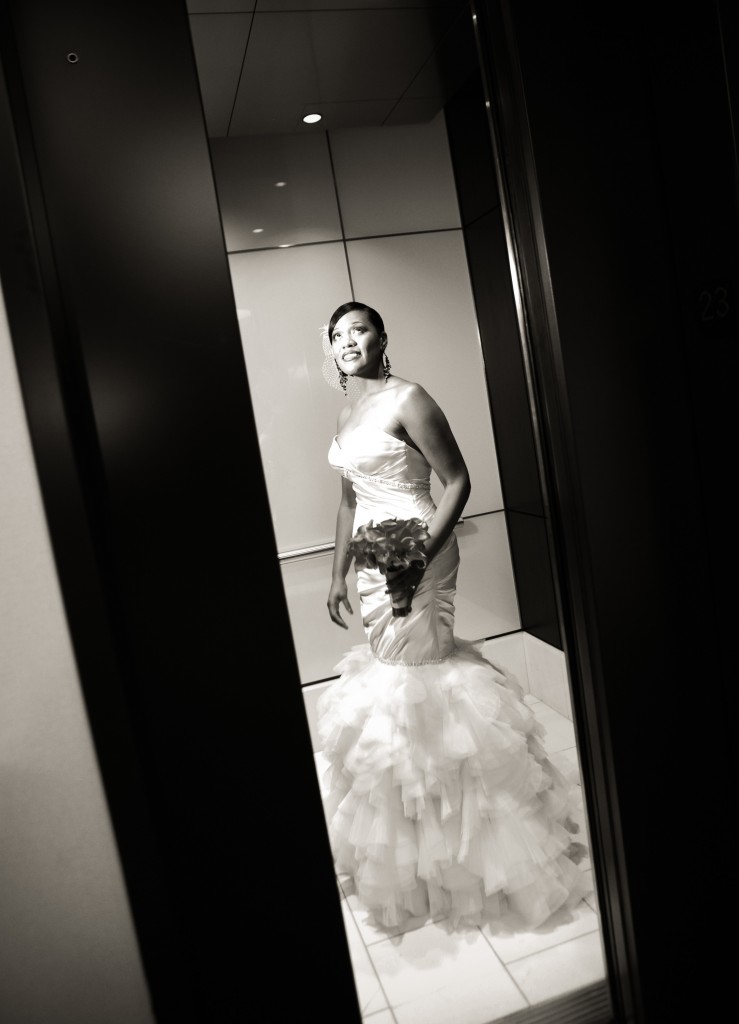 “Hearing all the oohs and aahs, when I was about to walk down the staircase.”- Renee 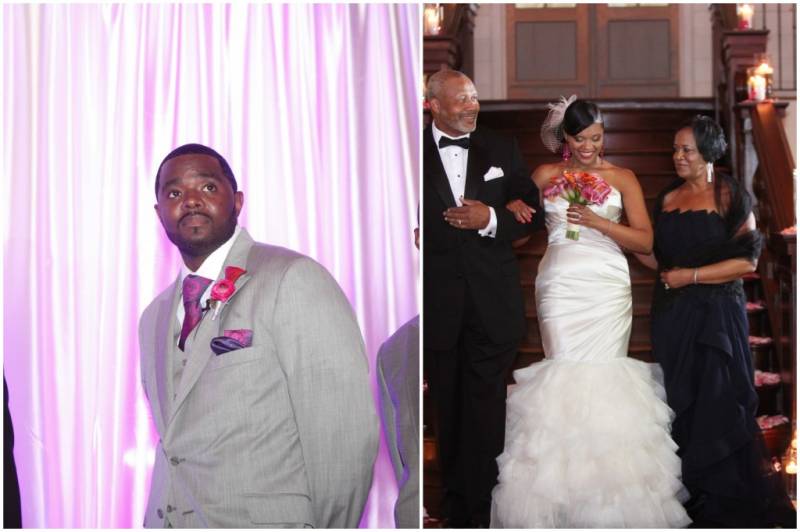 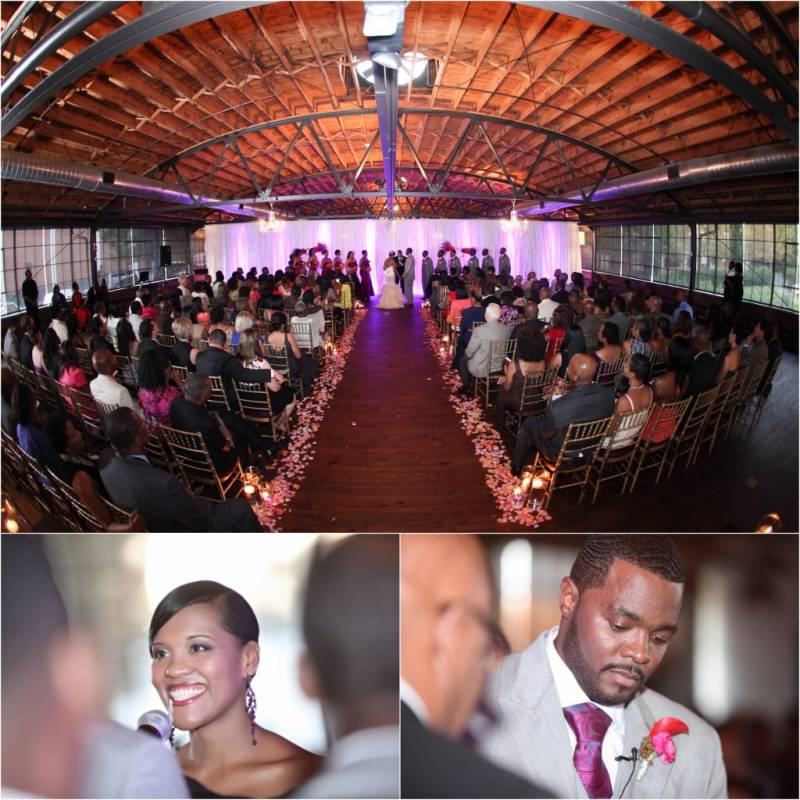 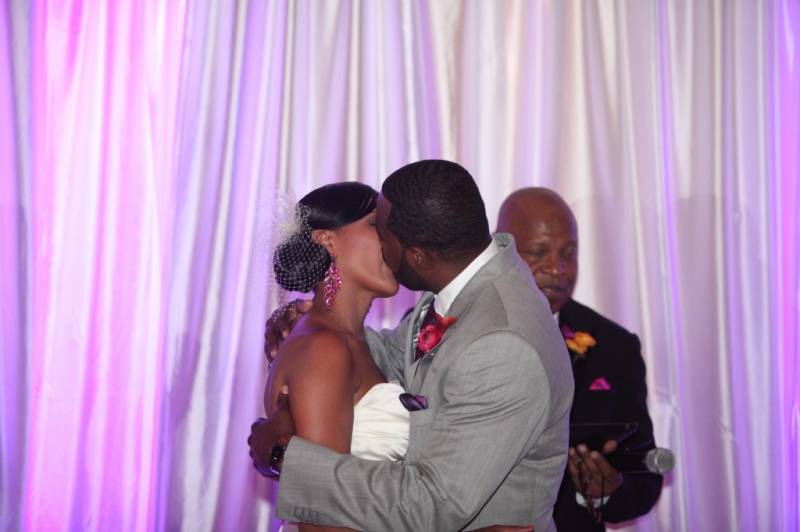 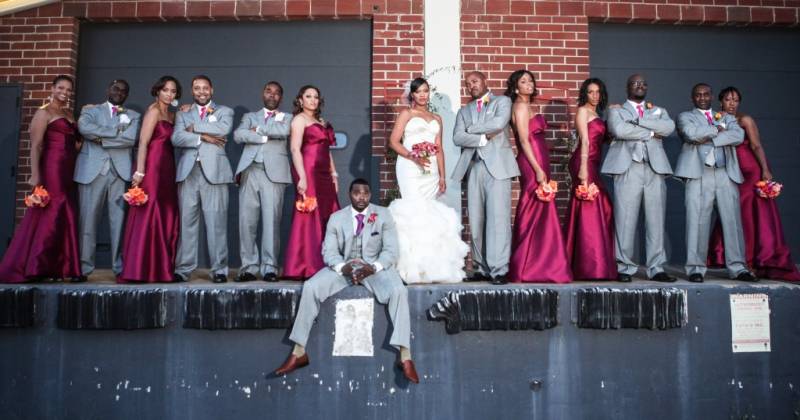 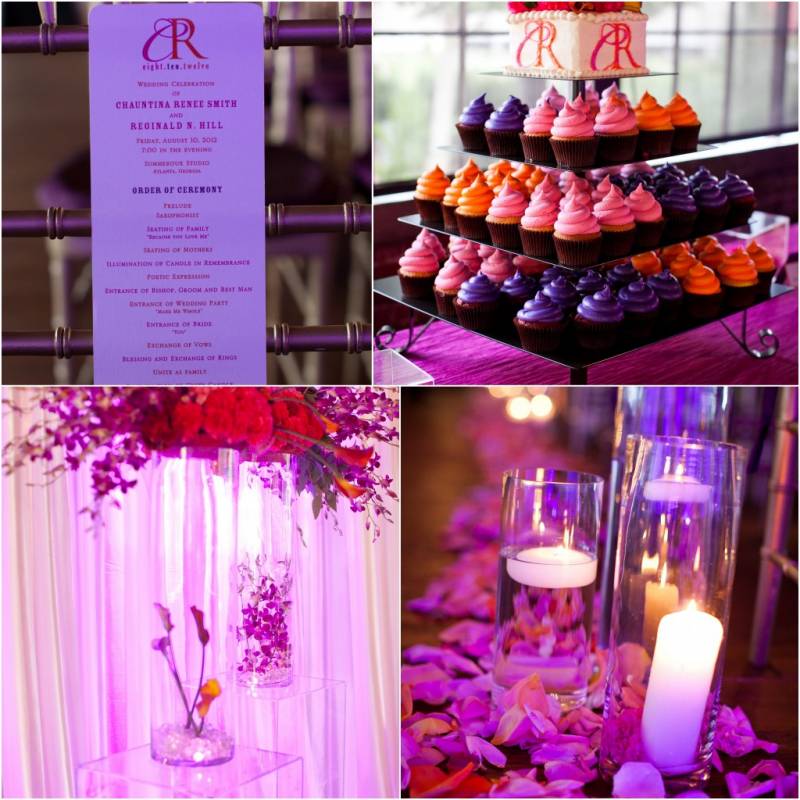 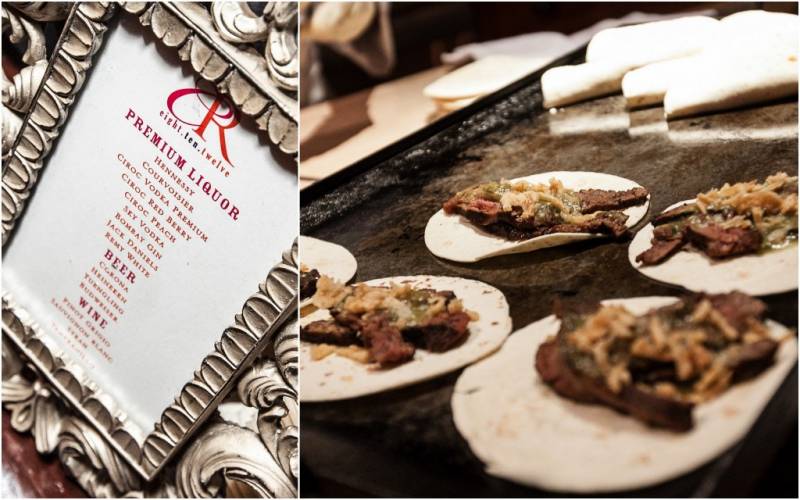 “The food was a great detail because it represented the South meets the West. He is from Atlanta and I am from California. We had a shrimp and grits station and a salad and taco station to represent us.” 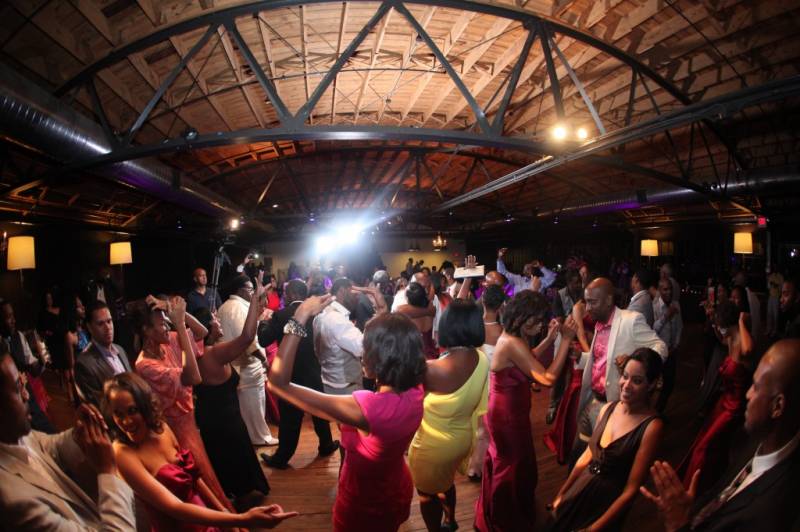 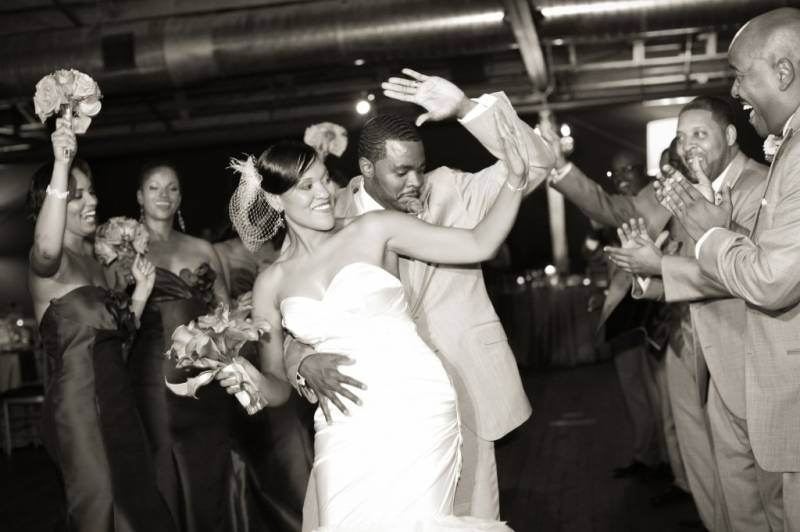 “It was the best night of my life.”

Congrats to the lovely couple! We wish you many years of wedded bliss!