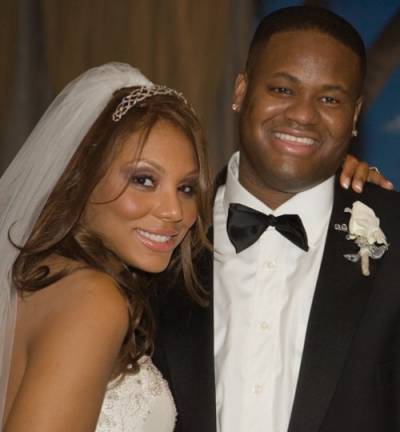 Tamar Braxton and husband Vincent Herbert debut their own spin off show on September 20th,2012. Tamar was the break out star on Braxton Family Values and We tv couldn’t get enough of the feisty starlet so they decided to give her, her very own show. On Vince & Tamar they follow Tamar in her ongoing pursuit of pop super stardom, with Vince there to support her dreams every step of the way. He is also the voice of reason. Check out the clip by clicking here where the couple reminisce about their wedding day. The show airs Thursdays at 10pm on We tv.