In 2015, Shantel and Otis were both working at the mall in stores that were across from each other. One day, Shantel decided to go inside of the store where Otis worked to make a purchase, and that’s when he  introduced himself to her. After that day, Shantel would go into the store to see if he was there and buy things for the chance to talk to him. A year later, the two began dating and developed in connection they could not deny. After being together for almost five years, the lovely couple walked down the aisle in a romantic wedding ceremony captured by JAO Photography and previously featured in the Winter 2021 Issue of Black Bride Magazine.

We both had a long week, and Otis asked me if I wanted to go out on a date. It was super last minute, but I was really looking forward to the time to reconnect. We pulled up to the Bobby Hotel in Nashville and went to  their rooftop. During the winter, they set up these private igloos and they light up inside (it resembles stars) — it’s so breathtaking.  When we went inside, my family was there and even then, I  didn’t suspect anything. Thirty minutes later, Otis asked me to marry him. It was such a beautiful night! 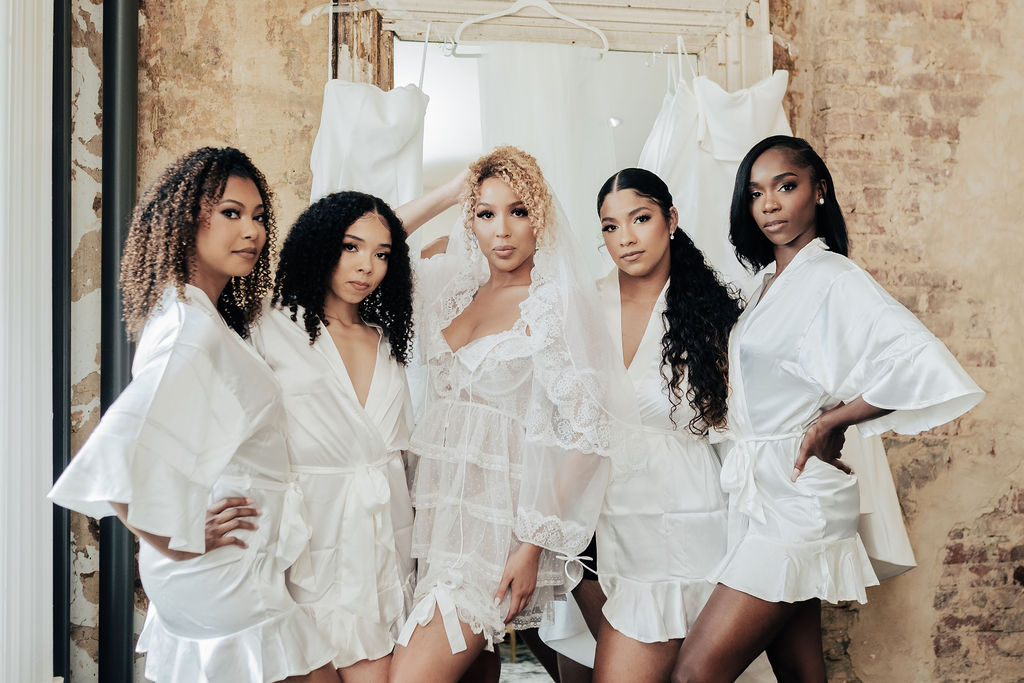 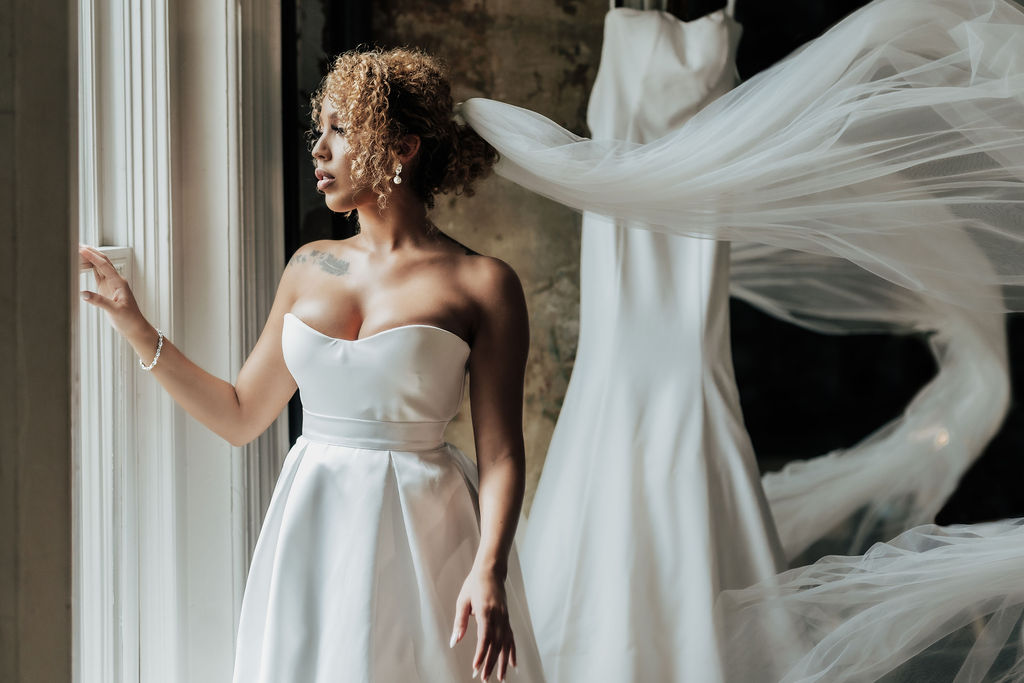 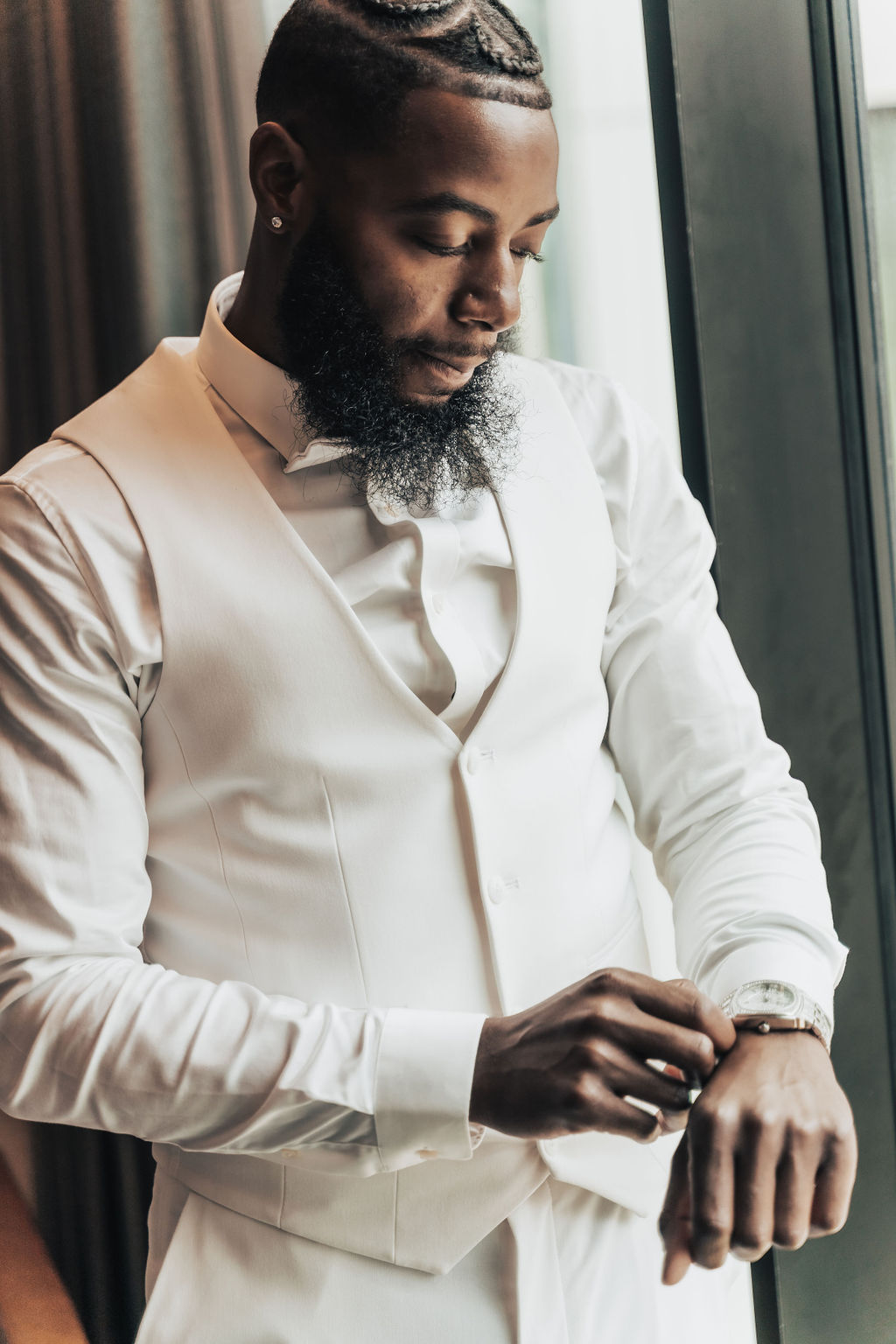 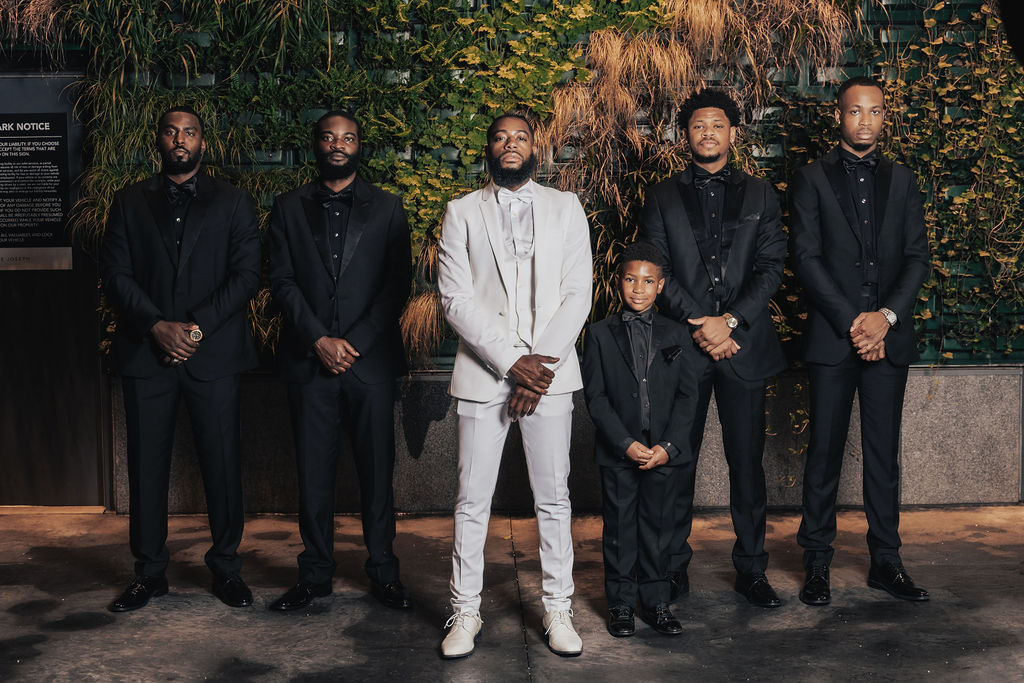 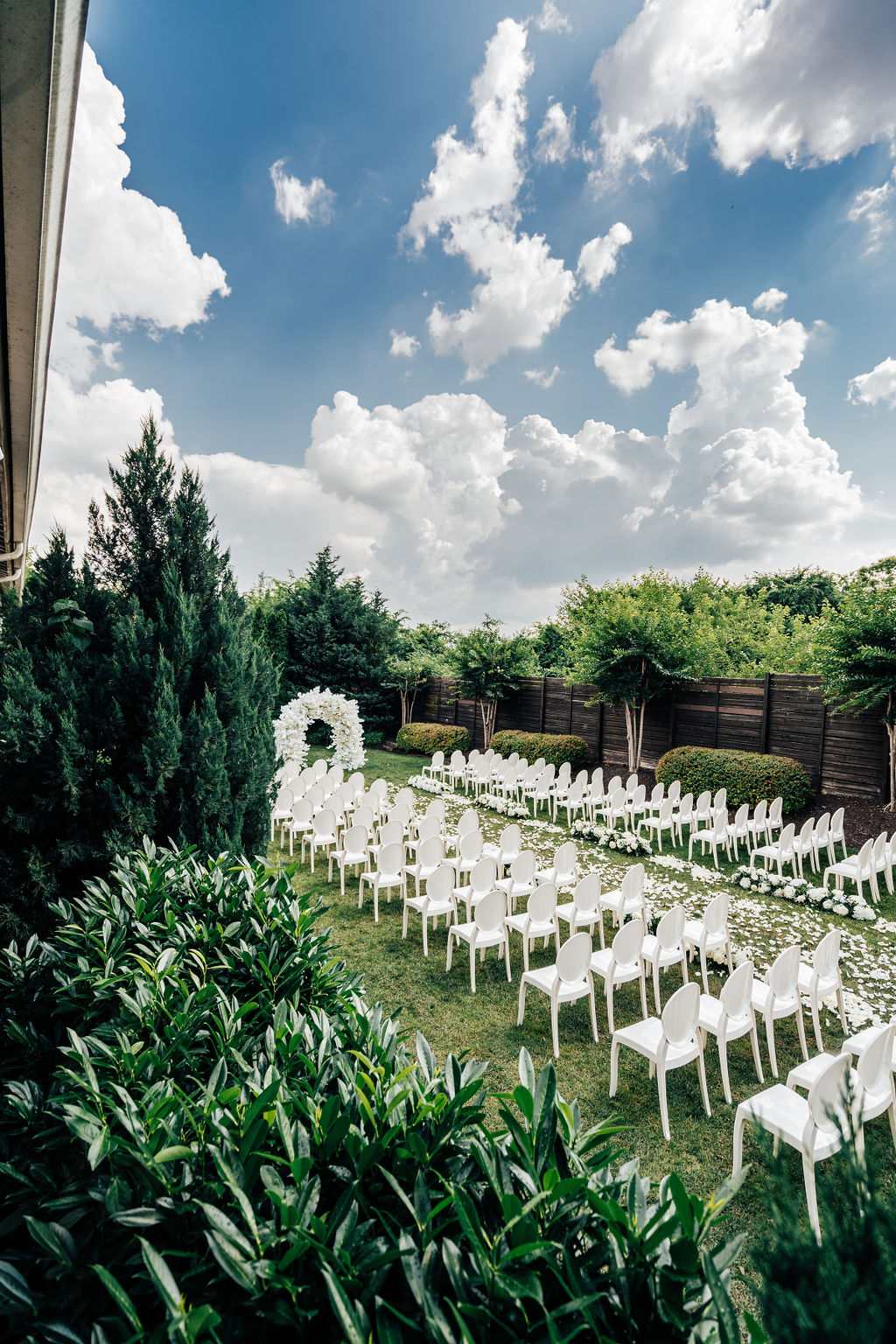 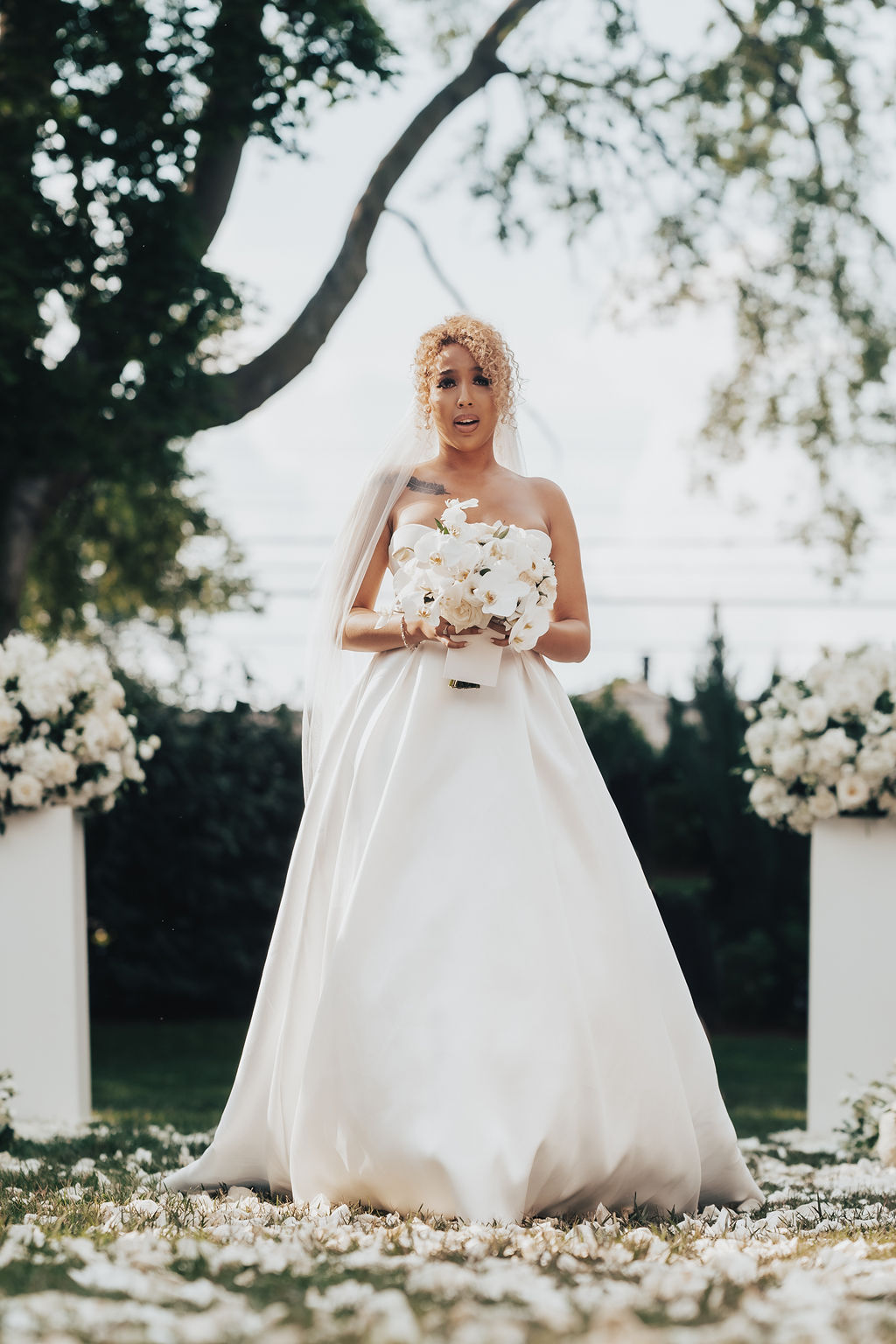 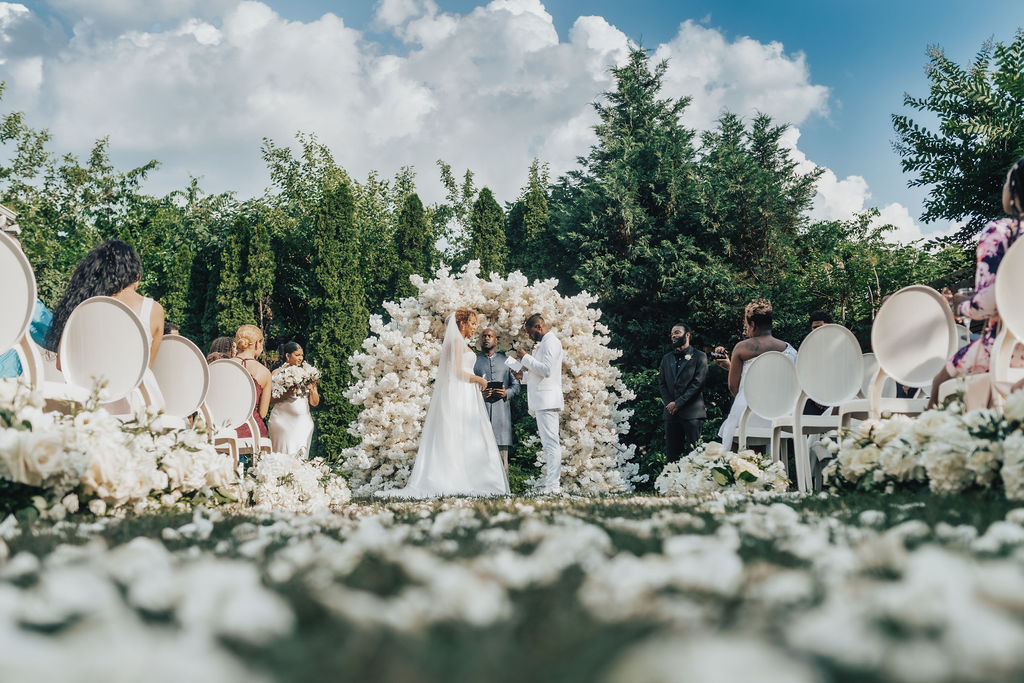 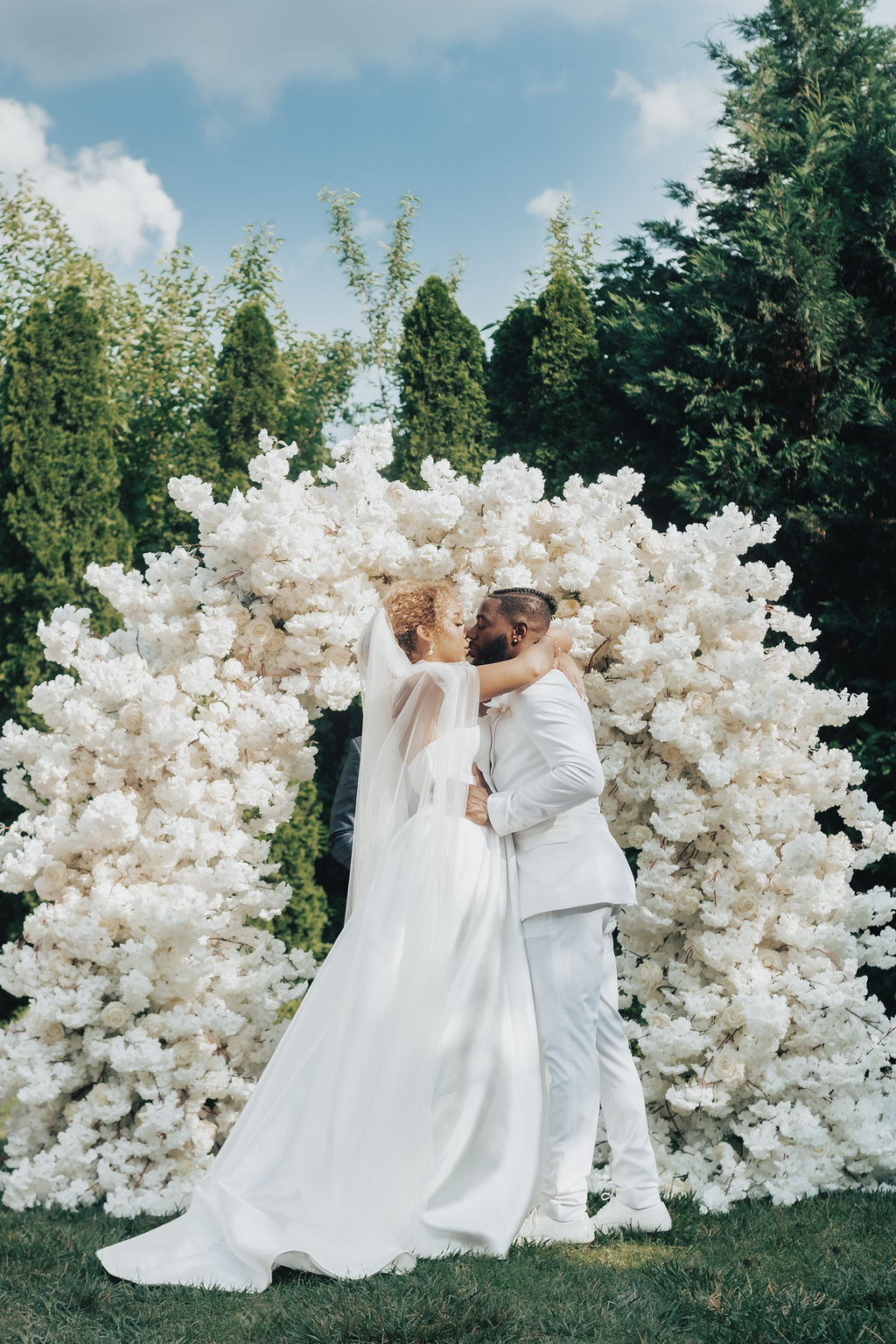 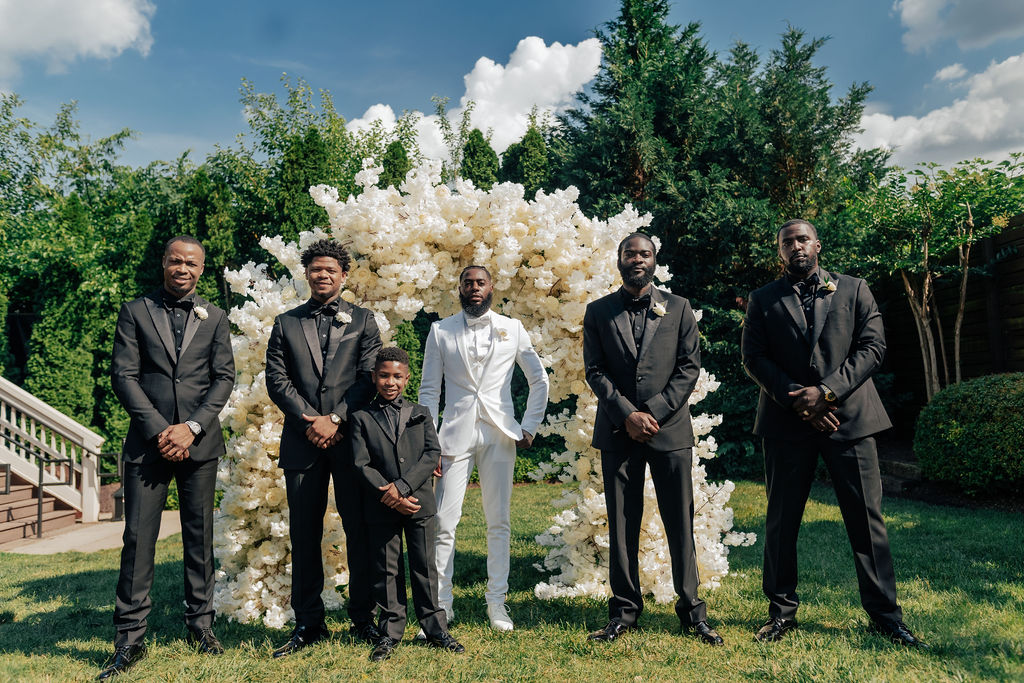 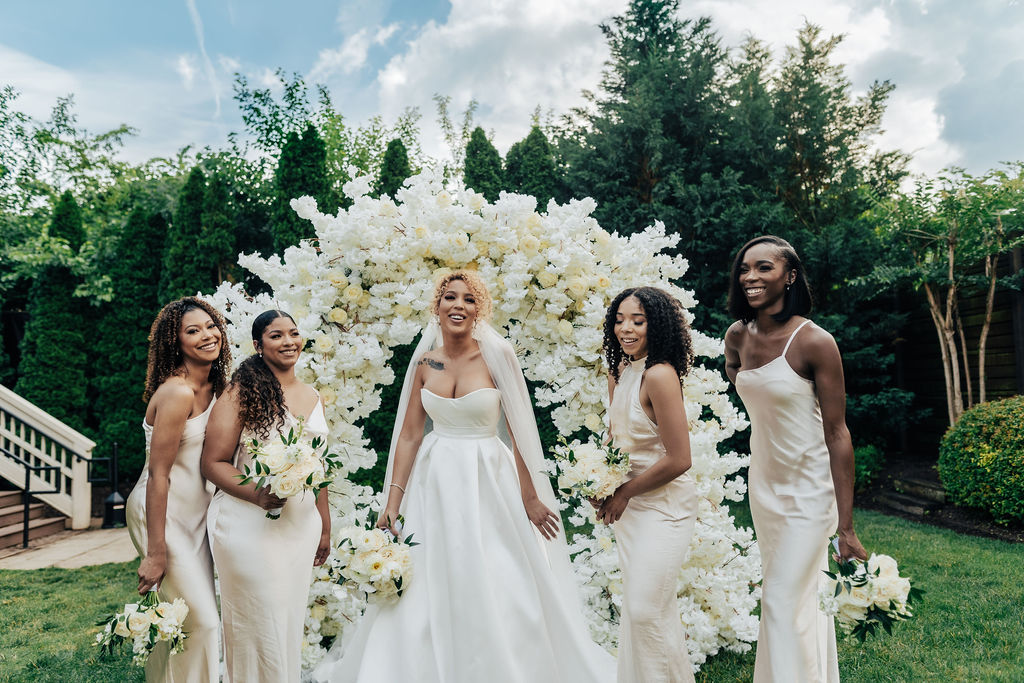 Briefly tell us about your wedding experience and how the both of you felt on your big day.

For the most part, there was a sense of calmness and excitement. We did all the work before the wedding, so when the day came it was more peaceful than anything. Everything that we wanted at the wedding went as planned. It was a dream come true.

“The Point of It All” by Anthony Hamilton. Over the years, it was a song that we enjoyed singing to each other. It felt right that it was the first song we danced to as a married couple.

What are you most looking forward to as a married couple?

Advice for a Bride/Groom on their wedding day:

Take some time for yourself before the ceremony, and stay mindful and present. The wedding day goes by fast. 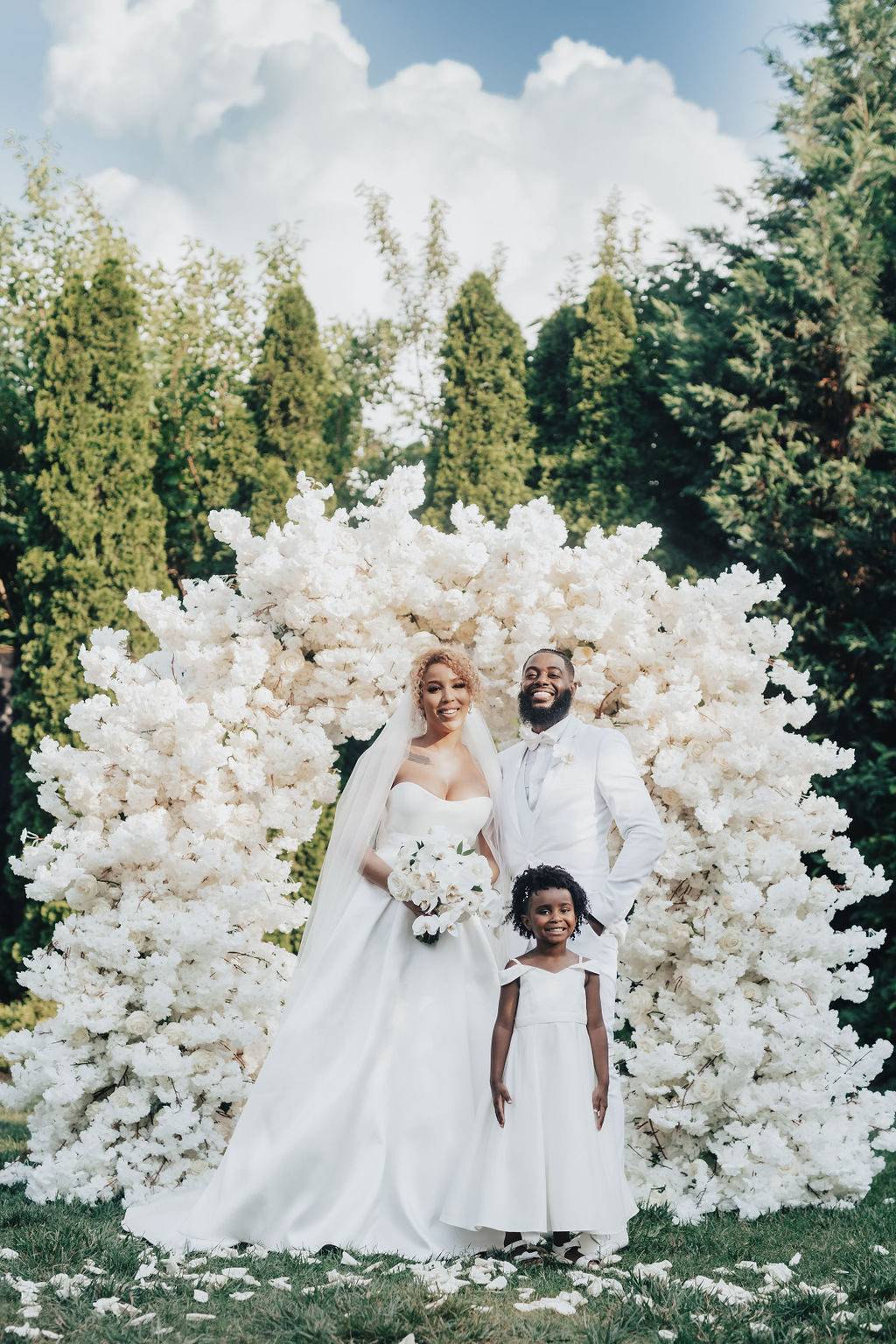 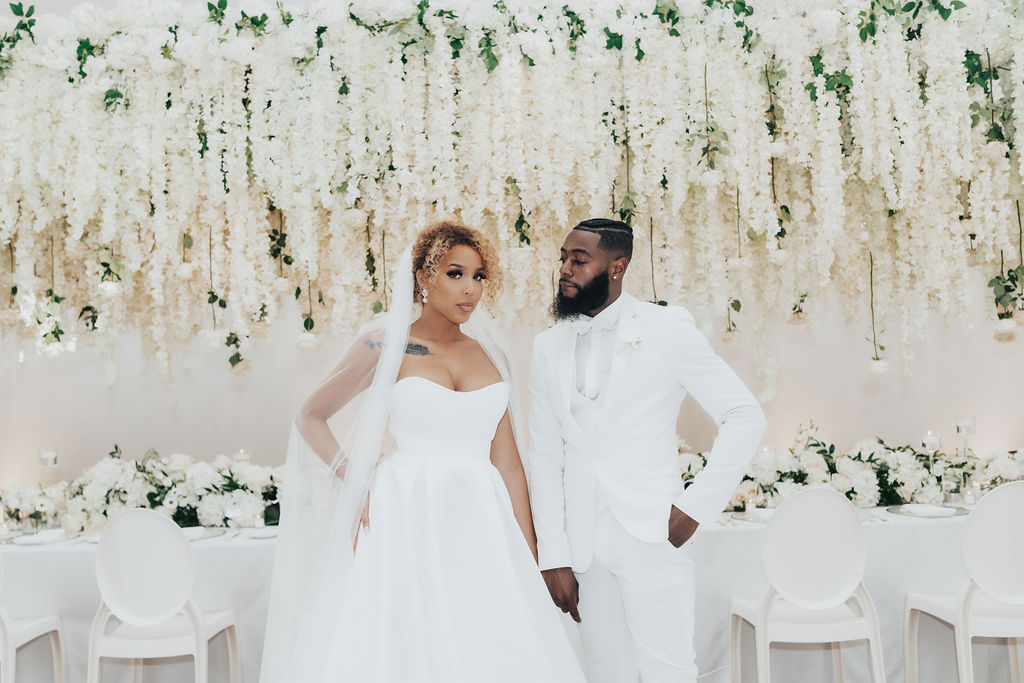 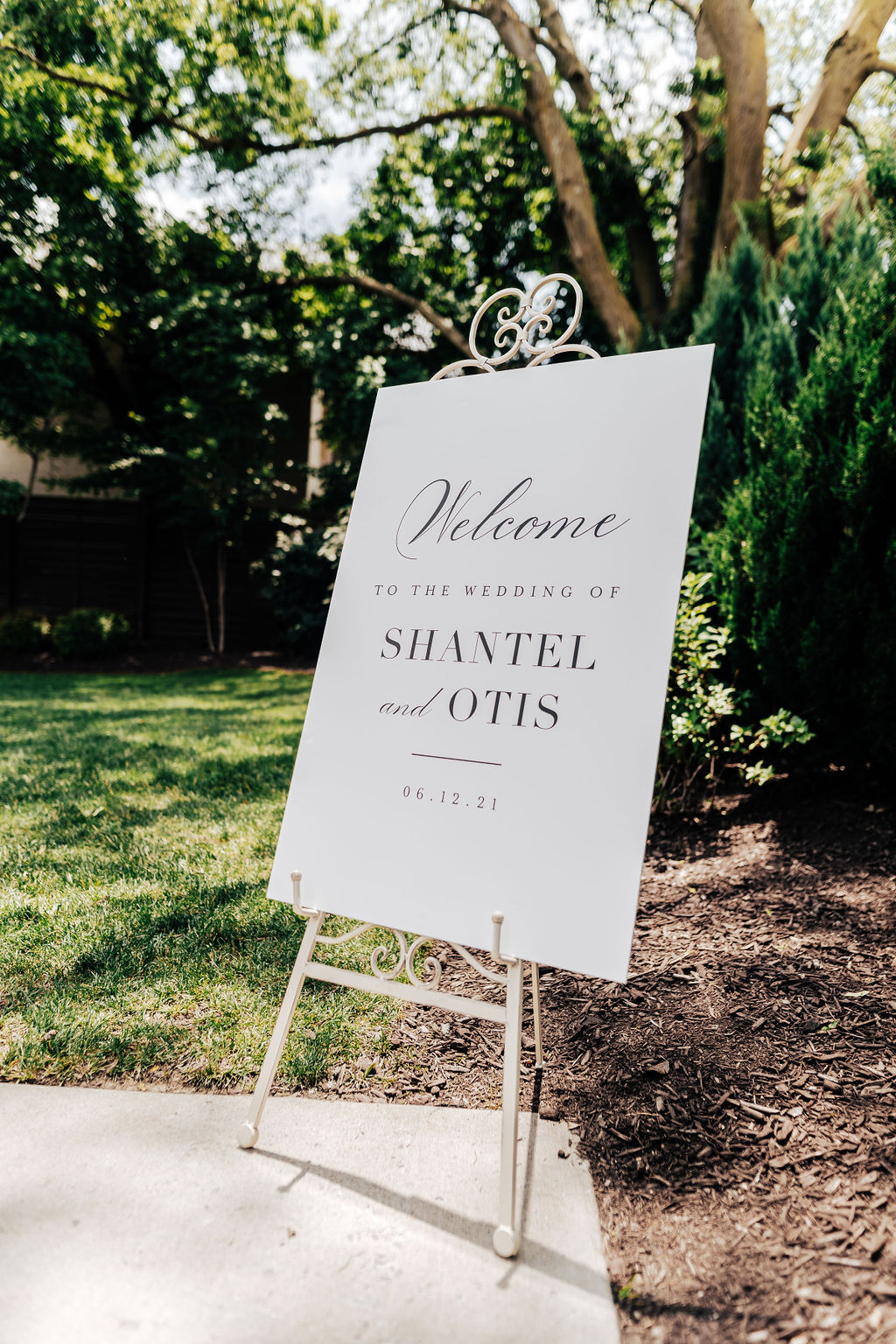 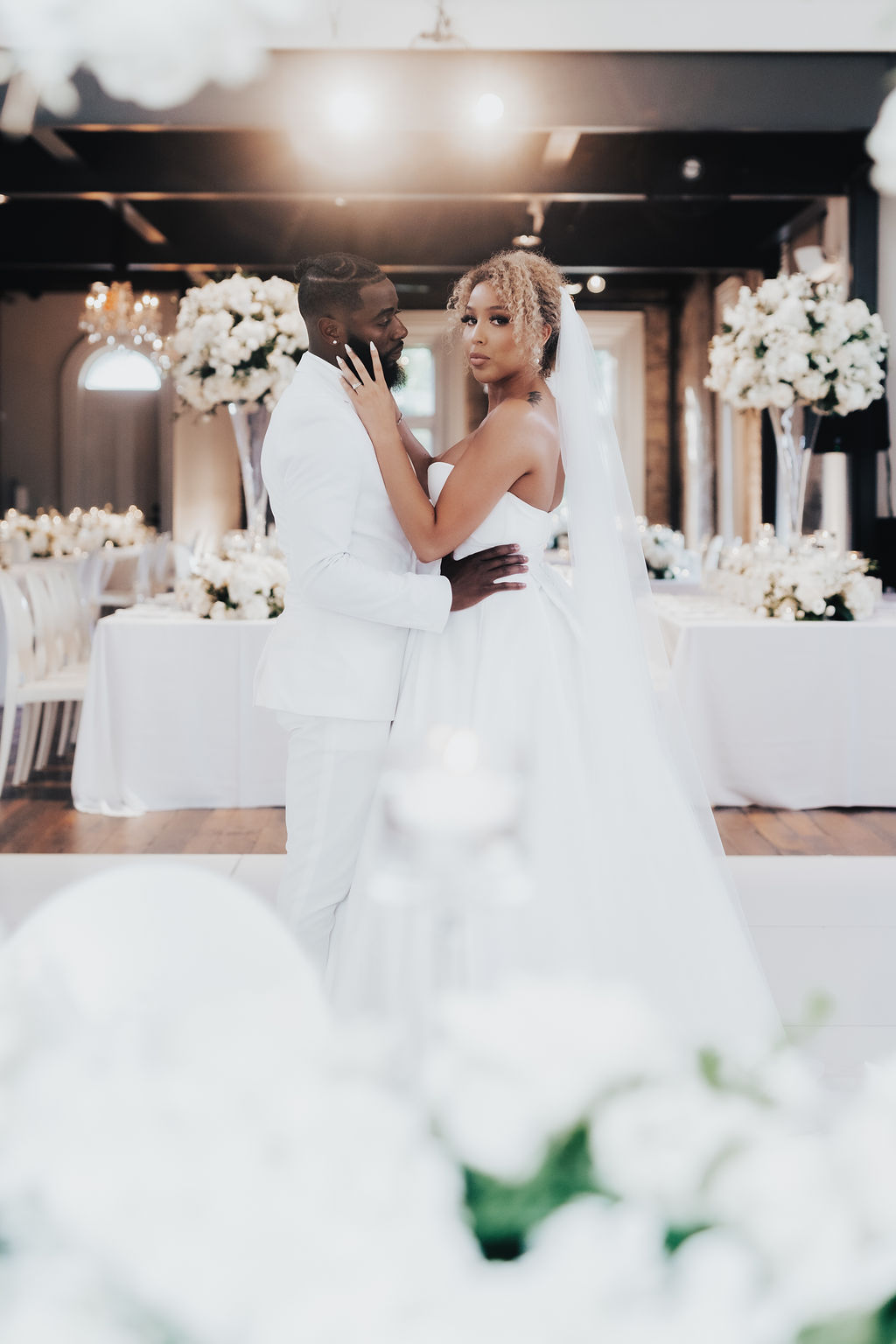 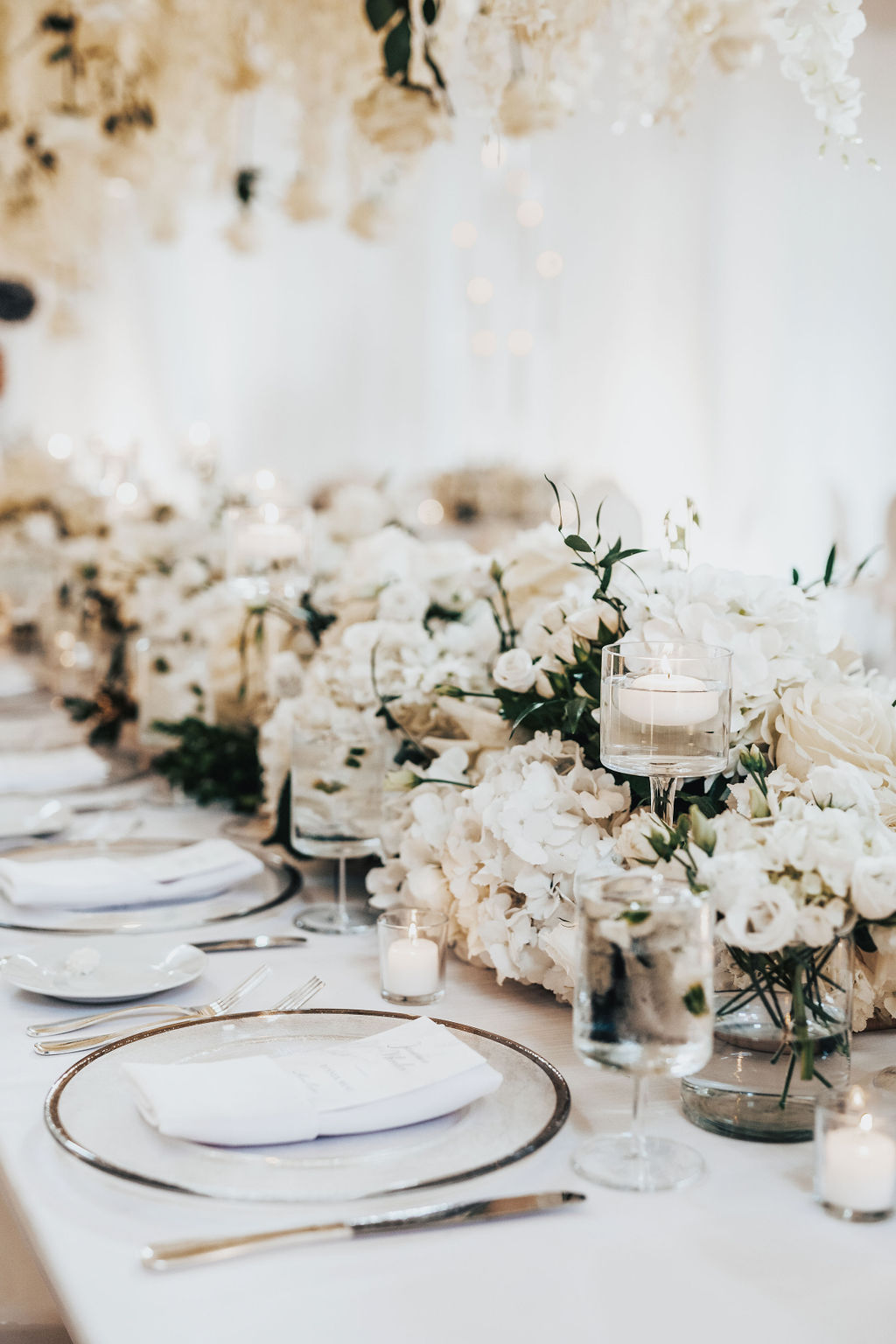 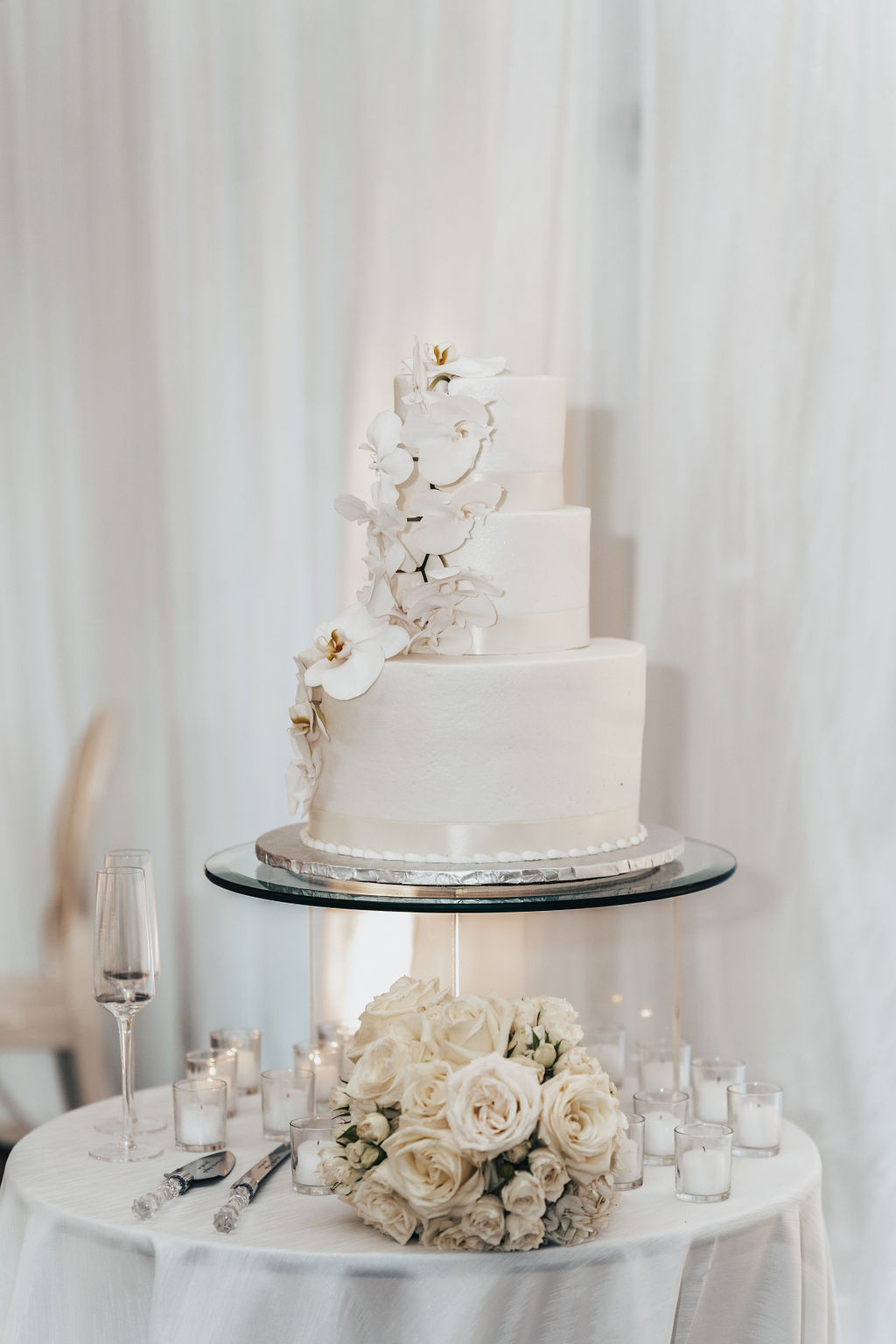 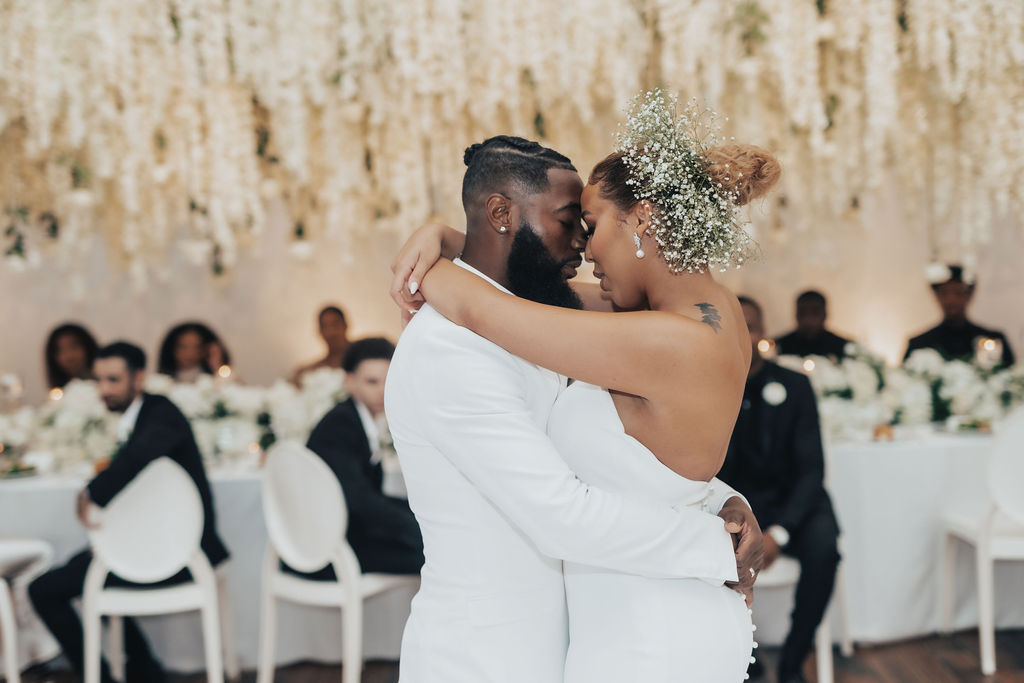 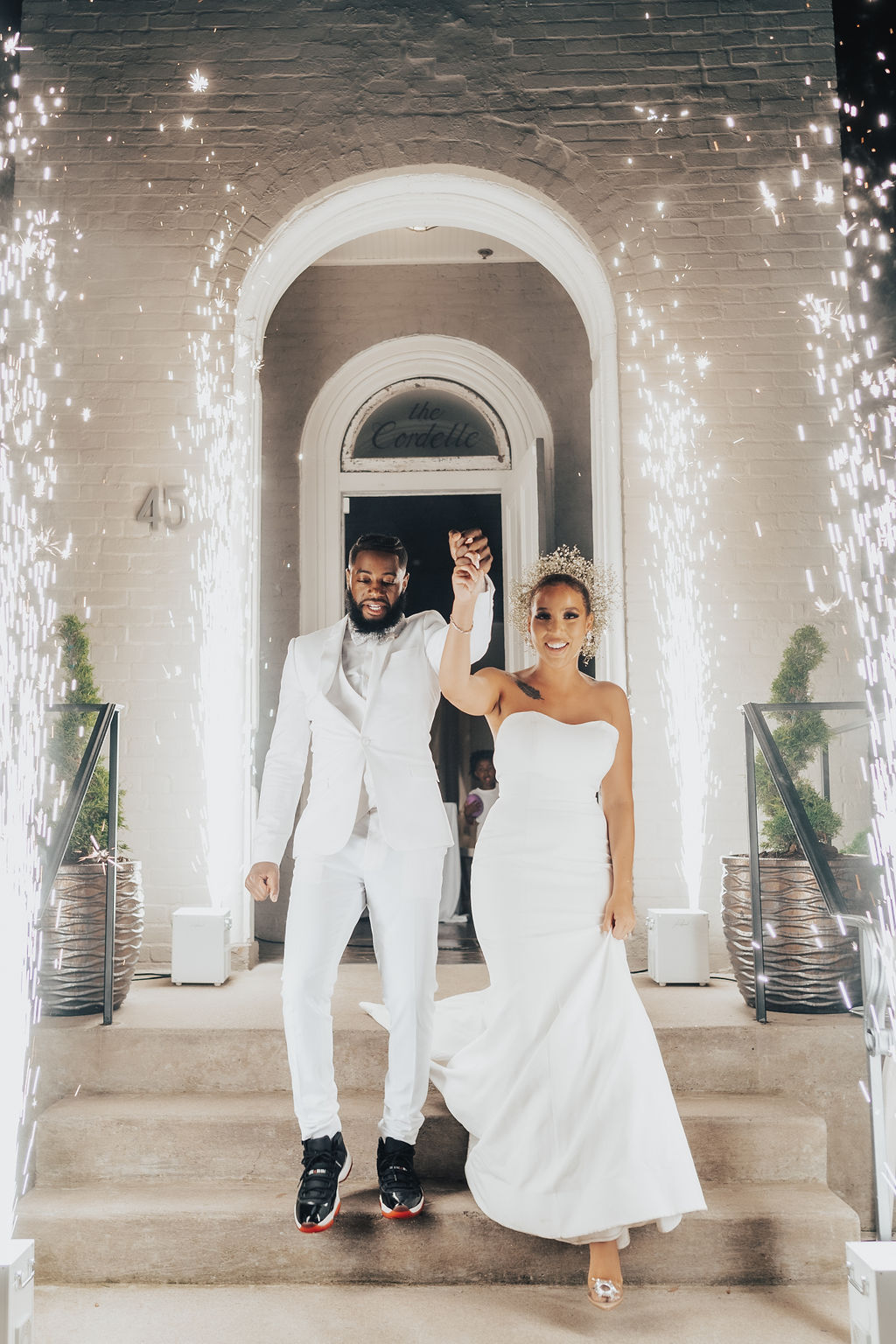 Congratulations to the happy couple! We wish them many years of wedded bliss! 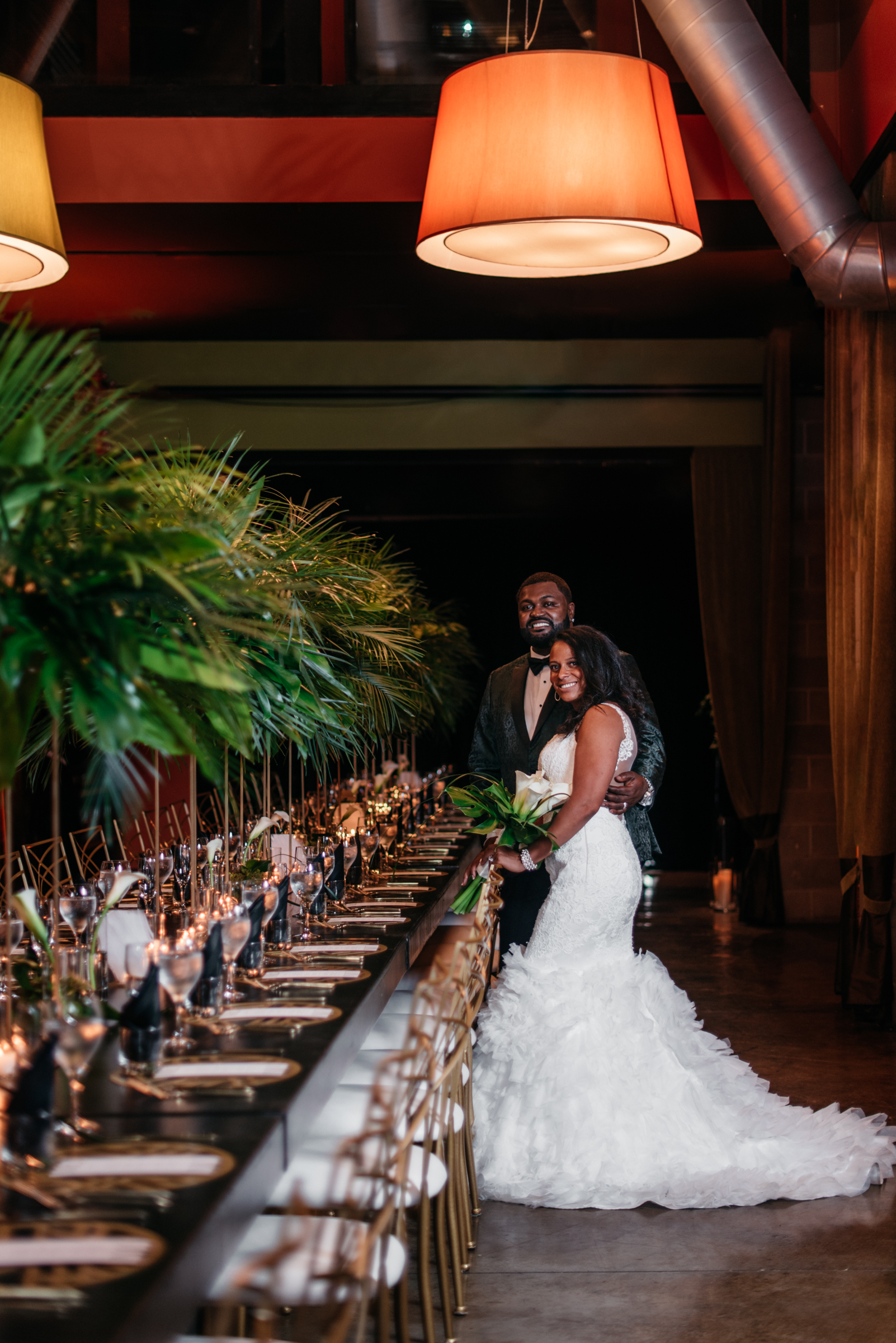 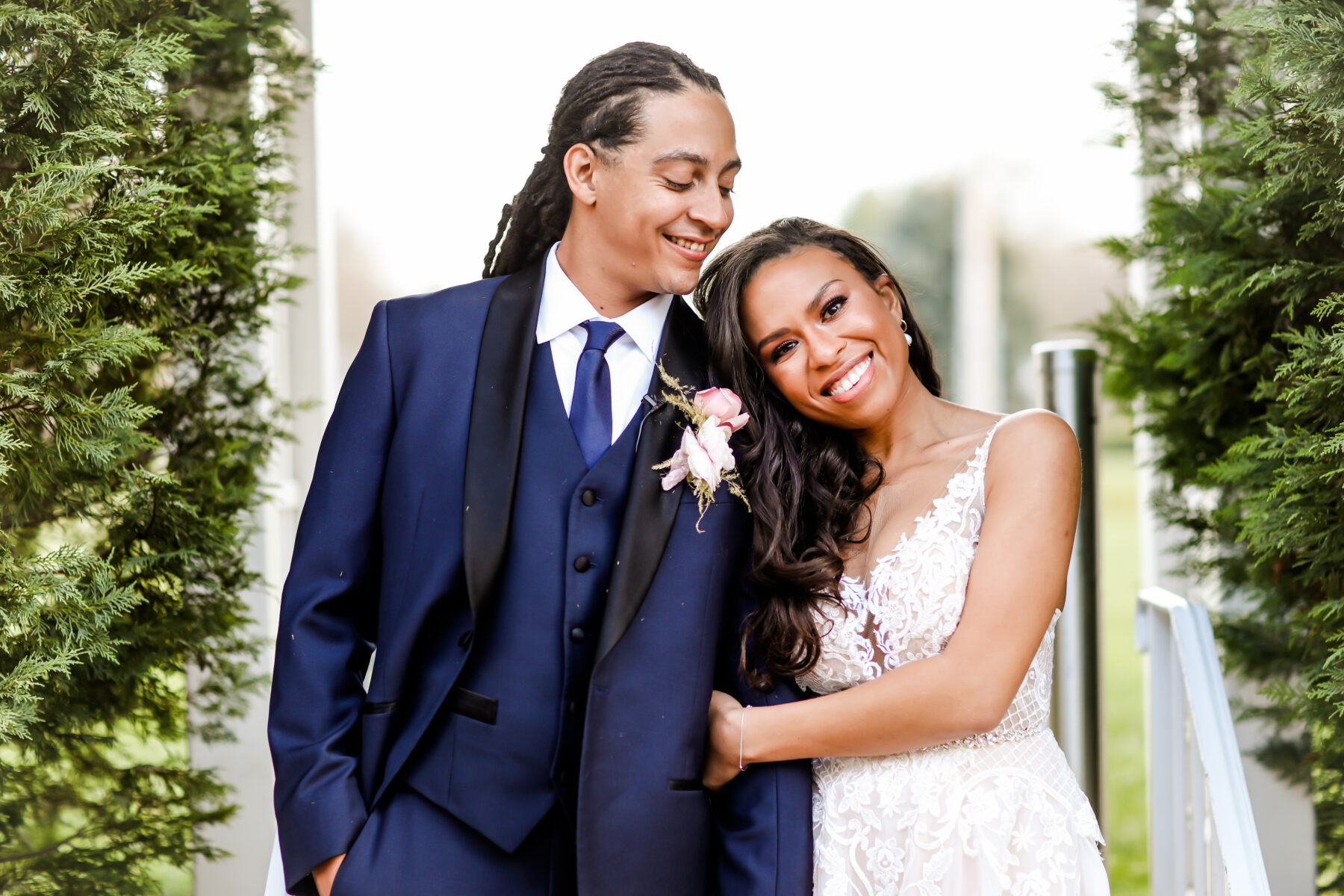 A Magical Wedding in Morristown, NJ